Creating a nexus at Monash for a stronger Korean Studies 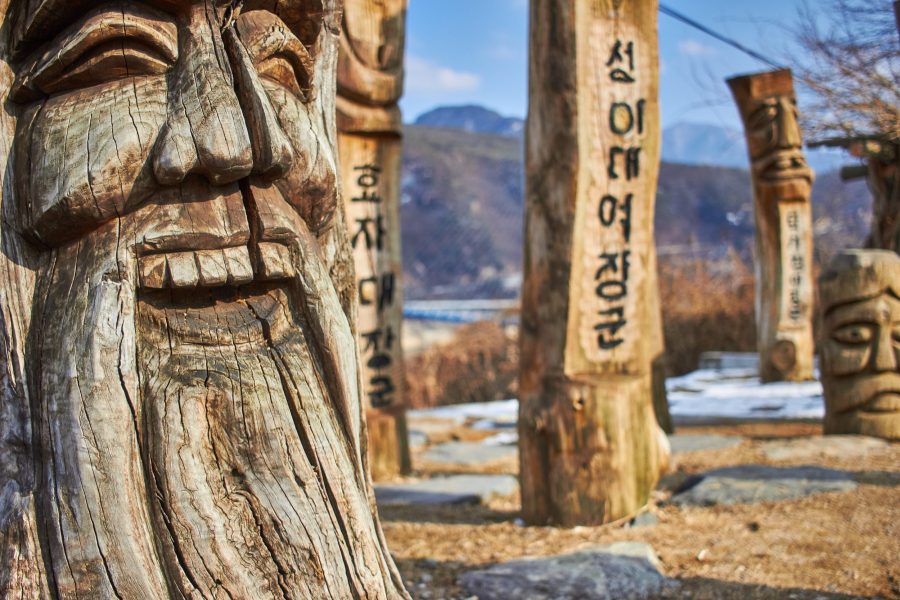 The Korean Studies program at Monash University has been awarded a 5-year Core University Grant of up to $1 million (875 million Korean won) by the Academy of Korean Studies (AKS), Korean Studies Promotion Service (KSPS) a division of the Ministry of Education, Republic of Korea.

Monash University Korean Studies has allocated the majority of the grant funds to student support in the form of PhD and postdoctoral positions, as well as student grants. The remaining funds will be used for the development of a Korean Studies research hub, the creation of new content units in an expanded Korean Studies programme, the establishment of closer links with South Korean businesses in the area, and the development of closer Korean studies research networks among institutions in the Melbourne metropolitan region.