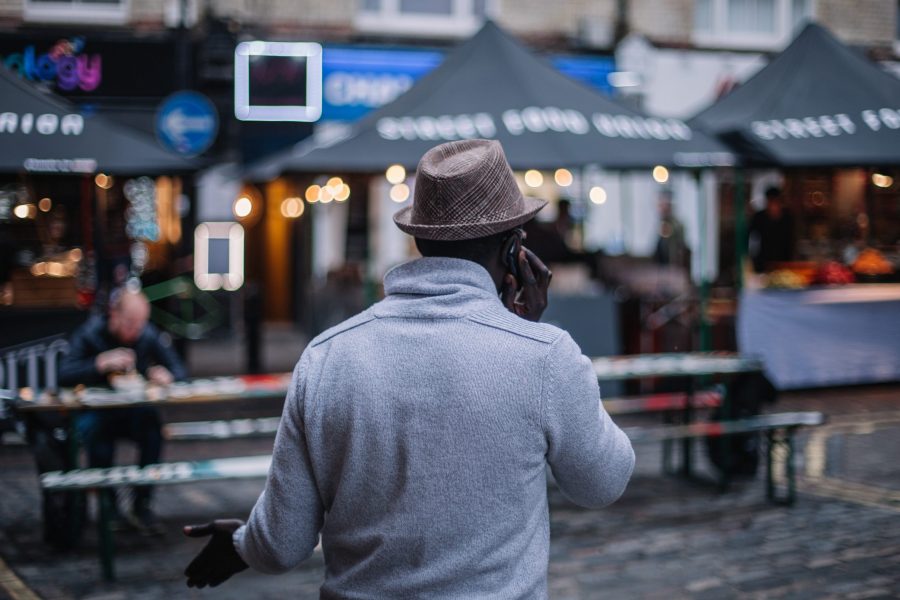 The study created a lot of interest because it showed that if you had been raised in a regional or lower socioeconomic household, you had less of a chance of social mobility.

Studies like these tell us not only about the abilities of people who have these accents, but also about the way people view speakers who use these accents. It also tells us that accents can act as a form of socio-cultural currency.

“In society, where it’s generally not acceptable to say something negative about somebody of a particular racial or cultural background, we can still get away with making these explicit evaluations of a person’s accent.”

How is it that one accent holds more clout than another? Dr Manns says that it’s all about “history and sociohistorical happenstance.” 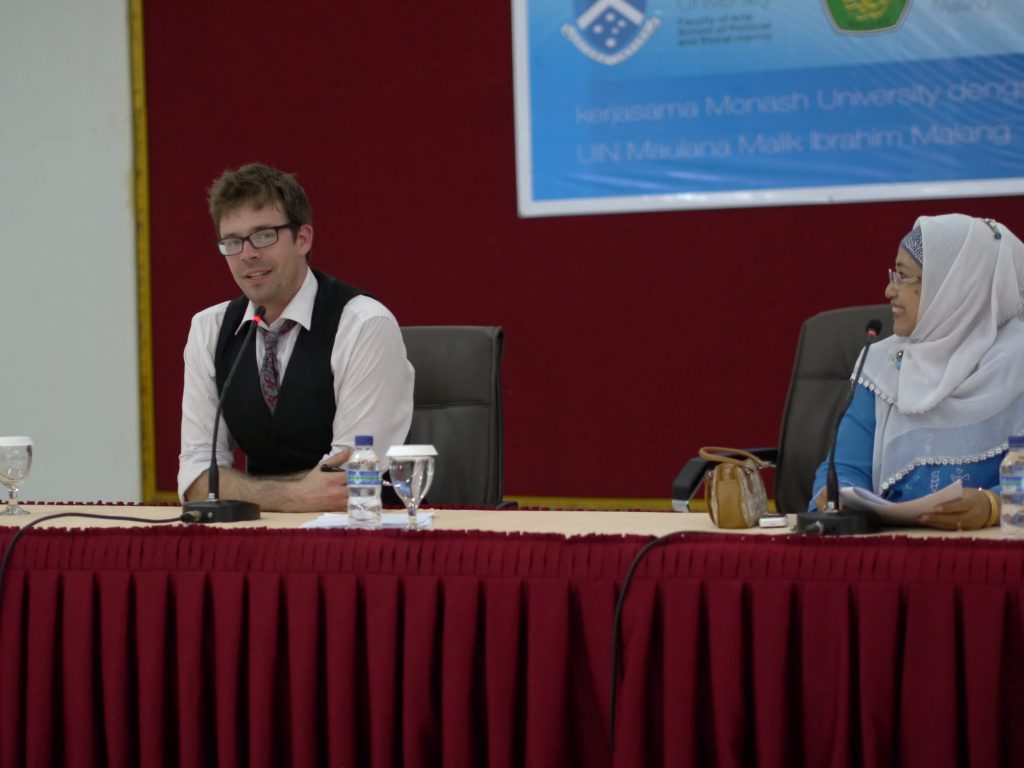 “The mere fact that the pronunciation in the London posh accent is still so socially powerful is quite simply that London was the economic powerhouse at the point where we began to care about these things in the 17th century or so,” Dr Manns explained.

But the goal of neutrality somewhat faltered as ultimately the only people that picked up on this accent were those in elite private schools.

An entire generation of students who had gone to elite private schools in the UK had adopted the RP accent, and because they were speaking like this, suddenly there was an accent that was only used by 3-5% of Britons.

“What’s interesting about the Australian case when comparing it to the British case is that up until the 1960s, these posh cultivated accents were more positively evaluated in Australia,” Dr Manns said.

“Around the 1960s Australians began to get a firmer sense of national identity, and became less British-oriented. This was also around the time general and broad accents began to compete with cultivated accents on the ABC.”

“Cultivated accents have become less relevant and they carry less social capital in many instances than they would have.”

Our perceptions are generally just a reflection of our attitudes towards accents and people in our own community and these attitudes are always evolving. Take for instance the Scottish accent – in some studies it has been found that Scottish accents are perceived as more reassuring, soothing in a crisis and are found to be very hard-working and reliable in business contexts, while RP accents are viewed as less friendly and less trustworthy (despite the fact they convey a sense of intelligence and success).

Dr Manns says the most powerful impact of this research is questioning and calling out casual racism, casual classism and sexism and pointing out that most of us – without realising perhaps – do hold these views.

“When someone applies for a job in a legal profession or business, or one of these professions that tend to favour these posh accents, we can point out that these biases exist,” he said.

“We can uncover these biases, and when we do, we can tend to them and hopefully create a more cohesive society where people are judged based on their abilities and skills and knowledge, rather than the accent that they have.”