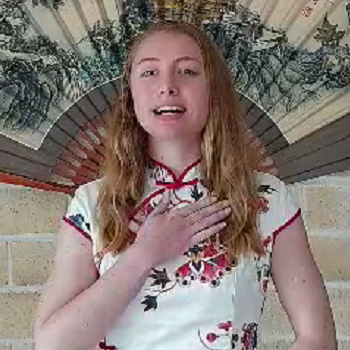 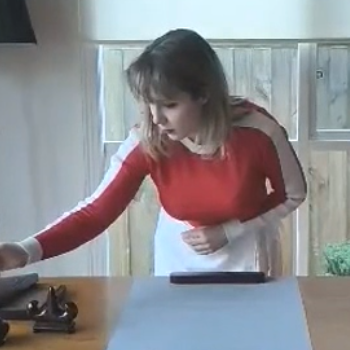 In addition to their speeches, Matilda performed a well-known Chinese melody on cello, whilst Tess sang a Chinese popular song and Elizabeth performed Chinese traditional calligraphy. Their speeches and performances were highly praised by the judges’ panel. In particular, Tess’s speech about her working experience in a Chinese restaurant received a lot of impressive comments. Matilda will represent Australia university students in the global 20th Chinese Bridge Chinese Proficiency Competition for Foreign university students held in China.

The event was held online due to the COVID-19 pandemic. The audience around the world was able to watch the live stream through Facebook and WeChat video channel.

We are extremely proud of our performing students and thankful for all the support from our colleagues in the Chinese Studies Program.