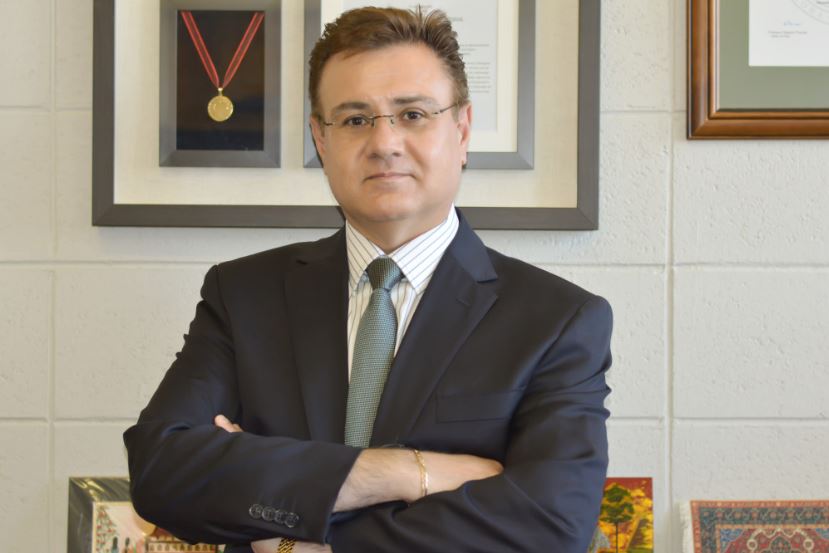 Monash Arts is sad to share the news of the passing of Professor Farzad Sharifian. Professor Sharifian passed away in the early hours of 12 May after a short illness.

Professor Sharifian was a vibrant and valued member of the Monash Arts community. A Professor of Cultural Linguistics in the School of Languages, Literatures, Cultures and Linguistics, he was a highly awarded educator, researcher and doctoral supervisor. Prior to coming to Monash University, he was awarded the Edith Cowan University Research Medal. At Monash he was recognised for Excellence in Early Career Research in the Faculty of Arts in 2008.

He was a prolific author and had held numerous Australian Research Council (ARC) grants throughout his career. He served as President of the Applied Linguistics Association of Australia, served on the Board of Directors for the International Association for World Englishes, was the founding Editor in Chief of the International Journal of Language and Culture and in 2012 became an Alexander von Humboldt Fellow in Germany.

Professor Sharifian served the Faculty with distinction as Associate Dean Graduate Studies and was passionate in his pioneering work in cultural linguistics. He worked at the University of Western Australia before being appointed as Lecturer at Monash University in 2005.

Monash Arts extend our sincere condolences to Professor Sharifian’s colleagues and students in his School, the Faculty and across his discipline nationally and internationally.

His doctoral students are encouraged to contact Associate Professor Alice Gaby (alice.gaby@monash.edu) who will guide them through this time.