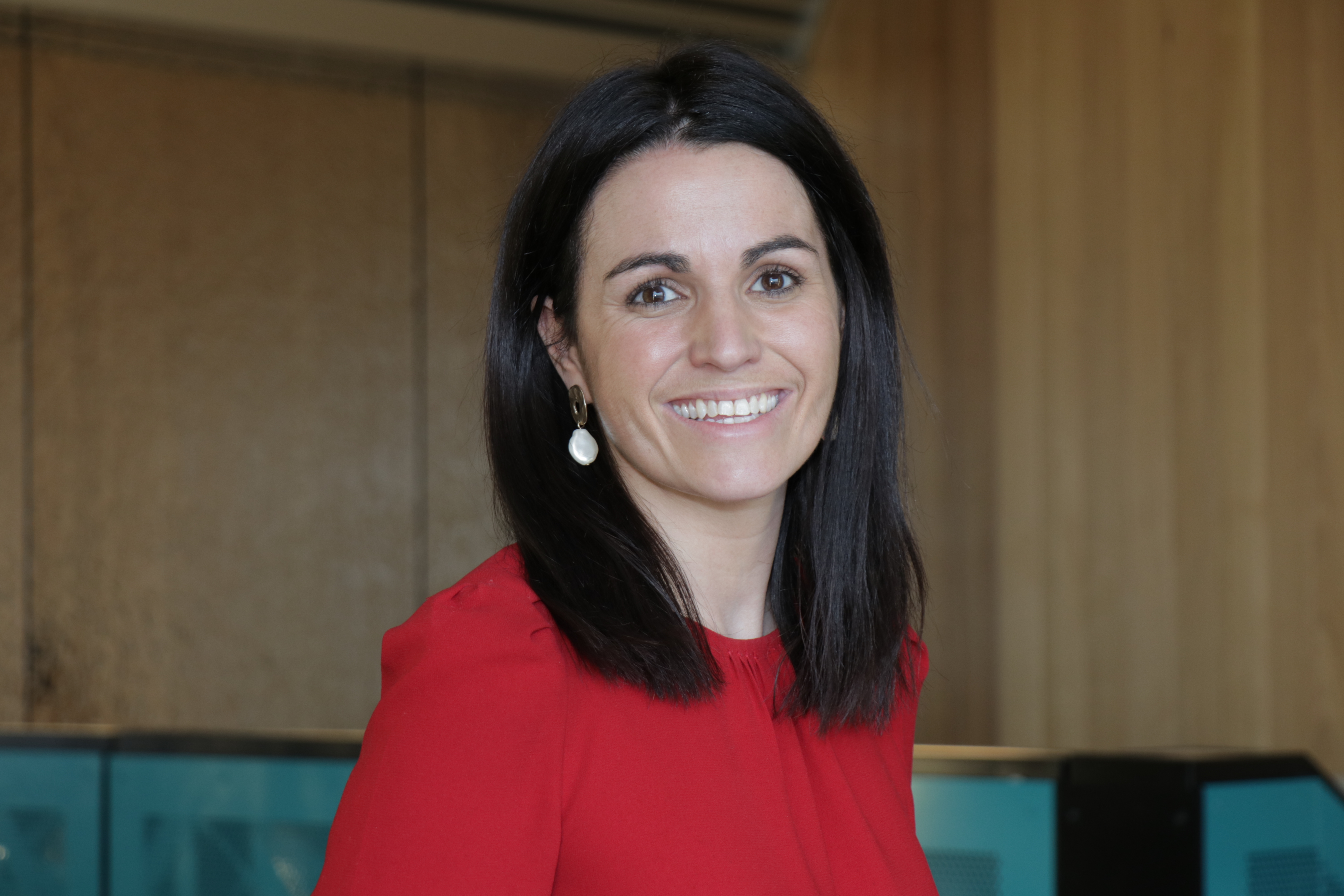 Respect Victoria was established in 2018 as part of the Victorian Government’s commitment to deliver on the 227 recommendations stemming from the Royal Commission into Family Violence.

Marking its third anniversary this week, the organisation has delivered critical work to build the evidence base to better prevent all forms of family violence, including a series of community campaigns and a program of critical research.

Associate Professor Fitz-Gibbon has served as a member of the Board since it was established in 2018 and said it was an honour to be appointed as Chair.

“Family violence is a national crisis, but it is preventable,” she said. “I look forward to working with my fellow Board members and the Respect Victoria team to drive an increased focus on the prevention of all forms of family violence across Victoria.

“All Victorians have a role to play in preventing family violence and securing the safety and freedom from violence for our family, friends, neighbours and work colleagues. This means no more bystanders.”

The organisation’s campaigns have sought to raise awareness about preventing family violence across the Victorian community.

“Respect Victoria’s campaigns are essential in educating all Victorians of their role in preventing family violence,” Associate Professor Fitz-Gibbon said.

“All too often people do not know what to say or do when they suspect or witness a form of family violence and violence against women. They are paralysed by the uncertainty of what will help in this situation. This must change.

“Respect Victoria provides the community with the information and strategies needed to provide an early intervention and to connect victim-survivors with relevant support services.”

In 2020 the organisation released their ‘Respect Each Other: Call It Out’ COVID-19 campaign which sought to raise community acknowledgement of the impact that the pandemic has had on individuals, families and communities, while sending a clear message that while there are understandable additional pressure on families, violence is never acceptable.

“Throughout the pandemic we have seen increasing evidence of an increase in the prevalence and severity of family violence,” Associate Professor Fitz-Gibbon said.

“An organisation with the remit of Respect Victoria has never been more important for the Victorian community.”

Associate Professor Fitz-Gibbon leads the Monash Gender and Family Violence Prevention Centre, which over the past two years has expanded to deliver a multi-million dollar externally funded research program.

Earlier this year Associate Professor Fitz-Gibbon authored the book Our National Shame: Violence against women, published as part of the Monash University Press In the National Interest series.

It provides a call to action for national leadership to better address, and ultimately prevent all forms of violence against women.