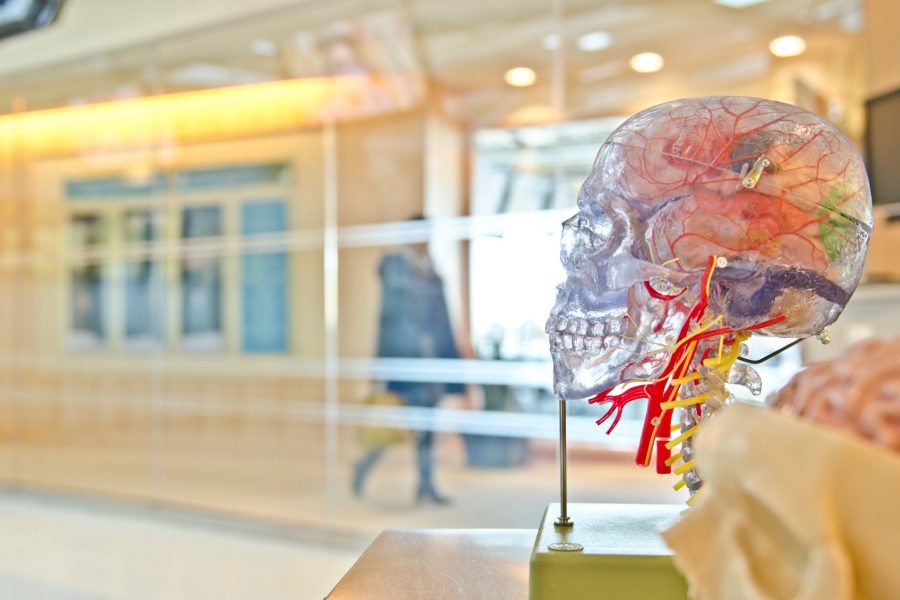 What kinds of brain activity are evidence for consciousness? How might you use tools like neuroimaging or EEG to justify ascribing consciousness to brain-damage patients?

These are just some of the questions that Monash Arts researcher, Professor Tim Bayne is looking into, complimenting scientific and medical understanding of the human brain with his new research into the measurement of consciousness.

His current research focuses on the measurement of consciousness, and is funded by an ARC Future Fellowship. His research examines the intersection between the sciences and philosophy, and is developing a philosophical foundation for attempts to determine whether or not a certain kind of organism is conscious.

A central impetus for this research, Professor Bayne said, comes from research into the disorders of consciousness that are associated with coma.

“When people go into coma, often they go through a period after they come out of the coma where they’re in what’s called a ‘vegetative state’,” said Professor Bayne. “When patients are in the vegetative state experts have traditionally thought it’s being defined in terms of being unconscious. The patient is awake and they might spontaneously open their eyes and briefly fixate on objects, but neurologists assume that they’re not conscious,” he said.

However, work that began in 2006 showed that some patients in a vegetative state might be conscious. Professor Bayne referred to Adrian Owen, a neuroscientist (who was then at Cambridge) who put a patient who was in a vegetative state in a fMRI (functional Magnetic Resonance Imaging) scanner. On some trials they asked her to imagine playing tennis, while on others she was asked to imagine walking around her house. Astonishingly, they found that this woman showed brain activity in the areas of her brain they would expect to see activity in if she was actually doing those activities. That suggested to the authors of that study, and to many other people, that this woman was actually conscious in some way.

Professor Bayne’s research examines how techniques for measuring brain activity (such as those employed by fMRI scanners) can be used to measure consciousness, and how such information should be related to the ordinary behavioural indicators of consciousness that we rely on every day. 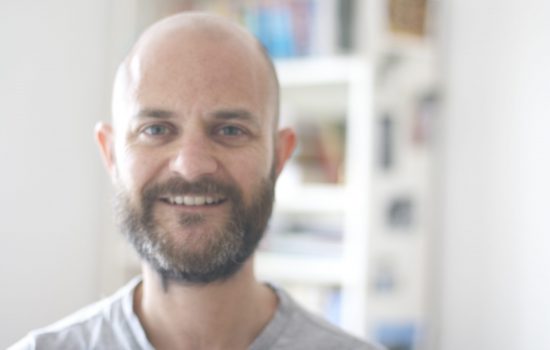 Professor Tim Bayne asks: can we build a consciousness meter?

In collaboration with Adrian Owen and Professor Jakob Hohwy from the School of Philosophical, Historical and International Studies, Professor Bayne has argued that neurologists should rethink the categories that they use in this area and that rather than just having a few different states (coma, vegetative, minimally conscious) a more nuanced picture of the different categories could be useful.

“We should think of this space in terms of various dimensions rather than just discrete states,” said Professor Bayne.

But what about the real-world implications of this research? Questions about whether an individual is still conscious (and if so, what kind of conscious state they are in) have implications for a number of fields, Professor Bayne explained.

“We don’t really have any interventions in these patients, but once we have a better understanding of how they differ from each other, and what the underlying commonalities are – what’s the underlying cause and structure of these conditions, then that will help develop interventions and they can be more appropriately targeted.”

“The idea is that if you have better diagnostic categories, then you might be able to understand the patient population in a better way and that would give you better prognostic information,” he said.

Professor Bayne explained that from there, it might be possible to give better predictions about which patients will recover and which will regain functional capacities. In the future, there might also be a better sense of what kinds of interventions might be possible.

“As we begin to discover more about the emergence of consciousness in infancy that will also have policy implications too, no doubt. More generally, there are also potential ethical issues here, related to how we treat non-human animals and artificially intelligent agents,” he said.

When it comes to the future directions of this type of research, Professor Bayne’s hunch is that with the developments of Artificial Intelligence (AI), we may be increasingly confronted by machines that prompt us to treat them as agents.

As these machines become more and more complex, and as they respond to us in ways in which we respond to each other, Professor Bayne suggests that we may be increasingly wondering if we are dealing with a conscious organism, and whether it's something that has conscious intelligence. This also raises the question: what is it to be consciously intelligent, and how do you tell?

“I think those questions are going to become increasingly acute – they’re not going to go away and they’re hard to answer,” said Professor Bayne.

Professor Bayne is part of the Monash ‘Belief, Value & Mind‘ program which exemplifies the value of interdisciplinary research, particularly when it comes to the Arts and Sciences, or philosophy and neuroscience.

“The abstractness of philosophical thinking can be useful”, he said, “philosophers can sometimes see connections between different debates and topics in ways that are useful.”

Professor Bayne is particularly impressed with the close connections between philosophy at Monash and other faculties in the University, particularly psychology and neuroscience.

“Here, you can do a neuroscience PhD and have some philosophers on your committee or vice versa. We hold seminars regularly that are joint between the neurosciences and philosophy, so there’s a healthy dialogue,” he said, adding that high-quality connections like this are very rare.

Connections with science are vital to Professor Bayne’s research.

“To answer the question of when babies first become conscious, you have to know about developmental psychology. And to know whether bees are conscious you obviously have to know something about bees. I’m trying to integrate my expertise in the philosophical dimensions of consciousness with relevant pieces of research from the sciences.”

“I’m constantly encroaching on other disciplines and coming up against issues that I don’t know much about. It’s a matter of navigating around what you know, and what you don’t know but need to know – that’s the challenge,” he said.

The Monash ‘Belief, Value & Mind’ program is a multidisciplinary and integrative exploration of beliefs and values. The program addresses questions relating to the formation of belief, the nature of rationality and consciousness and the reality of the self.  It ties together Jennifer Windt's work on dreaming and mind-wandering, Monima Chadha's research on the self and Jakob Hohwy's work on the principles that underlie mental processing.

“There are close connections between all of these strands of research, and the ‘Belief, Value & Mind' program has greatly helped us to exploit those connections. It has also enabled us to bring a number of excellent philosophers of mind to Monash, which has greatly benefited our graduate students,” said Professor Bayne.