The Egyptology Society of Victoria (ESV) promotes and supports the study of ancient Egypt in Victoria and more broadly in Australia and Egypt. The Society is affiliated with the Centre for Ancient Cultures at Monash University. We run a regular series of public lectures and seminars throughout the year, and support Egyptological research, teaching and exchange. Established in 1990, the ESV brings scholars, students, and the general public together to celebrate, share and explore the fascinating culture of ancient Egypt.

*Rates are inclusive of GST. The annual membership period runs from 1 July to 30 June; payments made between April 1 and June 30 will cover the coming financial year.

The ESV welcomes donations, which can be made online through Shop Monash and are tax deductible. Since the founding of the Society, memberships and gifts from ESV members have funded an annual weekend symposium with international visiting scholars, subsidised student research in Egypt, assisted in the development of research library collections in Victoria, and supported Monash University excavations in the Dakhleh Oasis. Your annual membership and/or gift allows us to continue these important activities.

Online lecture, Wednesday 19 May at 7pm

The ESV and Monash Centre for Ancient Cultures are delighted to host a free online public lecture by Dr Paul Kucera as part of National Archaeology Week 2021.

For several years after the discovery of Greek documents at Kellis (Ismant al-Kharab), which revealed the existence of a Roman military camp (castrum) in the 4th century CE in Dakhleh Oasis, the location of a fort remained elusive for researchers. Between 2006 and 2007, a possible location for the fort was realised when the remains of substantially large walls and unusual structural features were observed at the Islamic settlement al-Qasr. This occurred in conjunction with the discovery of a Coptic ostrakon there mentioning “headmen of the imperial fort”. Commencing in 2008, the Qasr Dakhleh Project (QDP) has undertaken a series of archaeological field seasons to investigate these remnants, the results of which confirmed the presence of a Late Roman fort at the site, and in more recent years the fieldwork has also shed light on the post-Roman era.
This talk presents the results of surveys and excavations that lead to the identification of the fort, further discoveries related to the occupation of the site, and a review of the findings in light of the Roman military presence in the Western Desert.

Speaker bio: Dr Kucera is an Australian-based researcher with interests in Roman Egypt, the subject of his doctorate, which was completed at Monash University in 2010. He works as a Heritage Advisor and GIS Specialist in Australia, while in Egypt Dr Kucera’s work is primarily associated with the Qasr Dakhleh Project, of which he is currently the Deputy Director and co-Investigator.

How to attend: The lecture will be held by Zoom. Attendance is free and open to all. For more details, please visit our Facebook page at https://www.facebook.com/EgyptologyVic 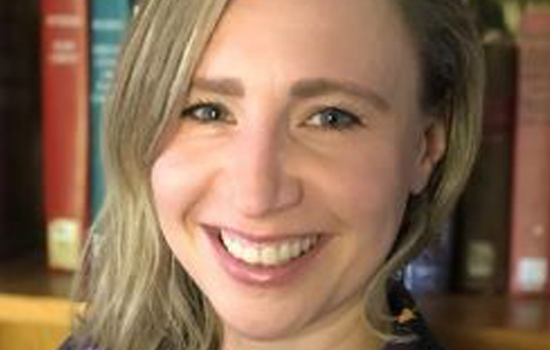 COVID-19 in our dreams: How do our inner lives change in the face of a pandemic?