Communicating climate change effectively, whether through hard science or political debate, often requires trusted sources. But the language used by scientists and politicians is not always suited to overcoming the enormous psychological distance of climate change. The special ability of poetry to communicate compassion, vulnerability, utopia and dystopia can offer texts which engage audiences in ways not possible with mass media. With this project, we have commissioned the work of Amanda Anastasi for a range of poetry that captures the science, politics, impacts and ways of imagining climate change futures. The poems here include one line poems that anticipate a world changed by climate, as well as longer poems in which climate is infused with everyday life in confronting ways. 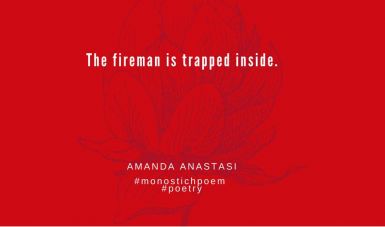 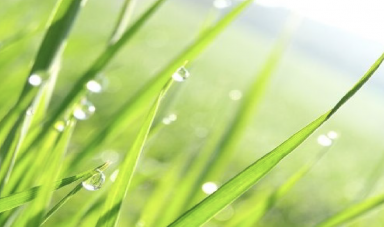 Charlotte in Her Natural Habitat 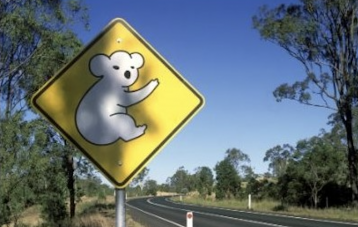 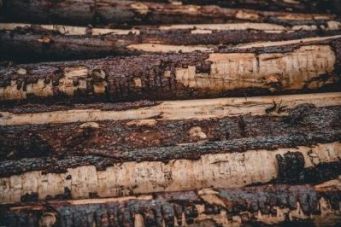 These poems, spanning the four seasons across various locations, document the future impacts to flora, fauna and human seasonal activity due to the late arrival of seasons because of climate change. These poems touch on how various species' responsiveness to seasonal cues differ and therefore change the usual ways some elements of the ecosystem interact with each other. 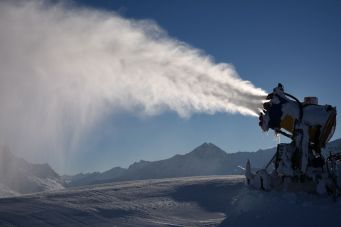 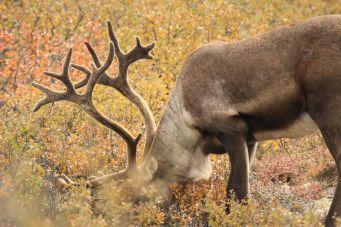