Climate fictions are an important way of communicating climate science to non-specialist audiences and are being explored within the School of Languages, Literatures, Cultures and Linguistics by Professor Andrew Milner and Mr James Burgmann. As the Taiwanese blogger Dan Bloom, who originally coined the term cli-fi, wrote, ‘one very important thing we can do about climate change is to encourage more and more novelists to write cli-fi novels and cli-fi movie scripts … to nurture these authors and … this rising new literary genre.’ 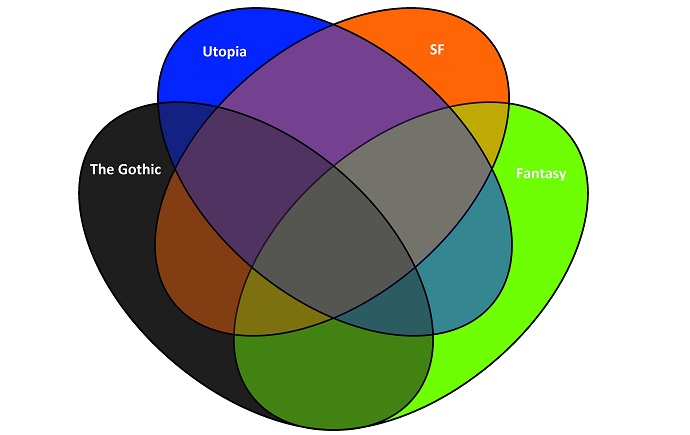 Milner and Burgmann have developed an ideal typology of climate fictions built around five measures of formal utopianism and six measures of substantive response to climate change. The five formal variants of utopian fiction are: the classical eutopia; the critical eutopia; the classical dystopia; the critical dystopia; and the fiction set in a reality neither significantly better nor significantly worse than our own, the non-utopia they term the base reality text. The six variants of climate response are: denial; mitigation (including climate engineering); positive adaptation; negative adaptation; deep ecological anti-humanism; and pessimistic fatalism.

Their publications emerging from this project include:

Burgmann is also writing a climate novel as part of his PhD program in Creative Writing.