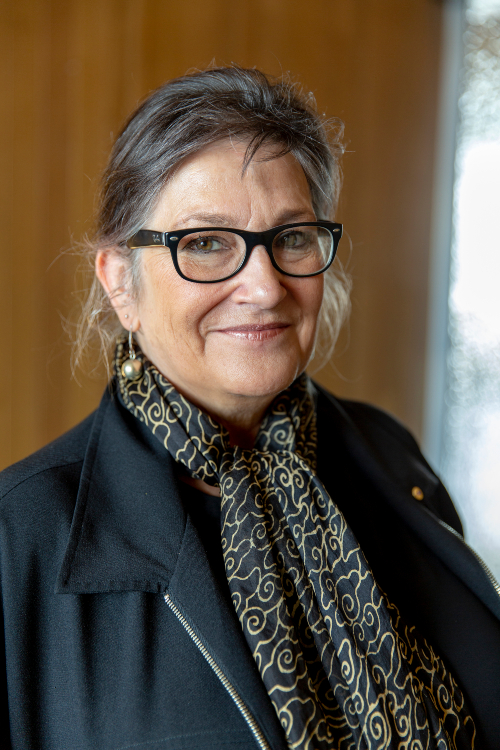 “This is not easy or comfortable work and often confronting, but it is also deeply uplifting.”

As one of Australia’s great scholars of humanities and a distinguished leader within the Monash academic community, Professor Lynette Russell AM began her research journey as a way of making sense of her own heritage. She was and remains fascinated with the representation of Aboriginal Australians in popular media, by scholars and thinkers, and through institutions such as museums. Professor Russell’s quest has involved interrogating how these representations have come to be by those that have written and spoken about Aboriginal people, and what this means for how we find meaning in these representations today. In doing so, Professor Russell not only uncovers the past, but interprets it through different lenses to provide new meaning. Initially trained as an archaeologist, and later drawing on history, archival work and narrative construction, Professor Russell is a truly interdisciplinary scholar with a strong passion for the sociology of Indigenous knowledges.

It is fascinating to observe that so much of her PhD thesis (Re)presented pasts: historical and contemporary constructions of Australian Aboriginalities fuels her wide and comprehensive research program through the Monash Indigenous Studies Centre, several decades later today, a testament to her sustained and “dogged” commitment to the areas in which she is a globally renowned expert.

In describing her work with and for Indigenous communities, Professor Russell reflects that part of her research mission is to “repatriate information,” in that it is about connecting information and stories to the places and people for whom it impacts. She also highlights that it is vital to “understand the context” of archives, to think through why a certain record was produced and for whom, and to continuously assess which individuals are benefited by these materials. This is not easy or comfortable work and often confronting, but as Professor Russell highlights, it can also be deeply uplifting.

Over and above the practical tools that Professor Russell has developed as a researcher, she notes the invaluable personal tools of the support of community members, resilience, a deep passion for telling the stories of the past, and imagination. By imagination, Lynette speaks to “finding a way to preserve the humanity in a dry and dusty parchment” and describes vividly of retracing the footsteps of her family members and the communities she has worked with.

Since arriving at Monash in 1999 as a post-doctoral fellow, Professor Russell highlights that Monash has been “an unbelievable supporter of her research.” Both within her Faculty and across the University, Professor Russell describes that she enjoys much freedom, great collaborators, and the resources she and her team need to conduct their work. The intellectual context of Monash and our cohort of researchers has also been core to Professor Russell’s sustained research success with the Australian Research Council. But there is more to do. Professor Russell calls for “bravery” and that more resources are needed to build the capacity and capability of Indigenous scholars, particularly at the more experienced, established end. Achieving these ambitions will require even further collaboration and partnership: “working with and for Indigenous peoples and communities is the most important thing.”