Join author and former MDC minister of Education, Sport, Arts and Culture, David Coltart in his Melbourne book launch of: The struggle continues 50 years of tyranny in Zimbabwe.’

‘David’s determination to fight for the rights of all Zimbabweans, regardless of skin colour or ethnicity, alongside his colleagues in the human rights movement and later the MDC, is ultimately an uplifting story. If, as the book’s title suggests, Zimbabwe may still realise its potential it will be due in no small measure to the efforts of the many unsung heroes who emerge from the pages of this book’ – Sir Brian Donnelly, British High Commissioner, later Ambassador, to Zimbabwe, 2001-2004. 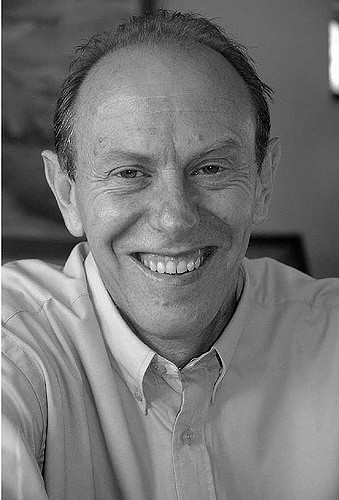 He has served three terms in Parliament, ending in the Senate as minister of Education, Sport, Arts and Culture until 2013