Discretionary ministerial powers in Australian migration law were originally established to prevent injustice. They were a tool to fix anomalies, a safety net for extraordinary cases, and a power to override the missteps of a blind bureaucracy.

Today, the Immigration Minister holds numerous discretionary powers that allow him to make substantial and lifelong decisions about the lives of vulnerable people. These powers lack transparency, accountability and are not amenable to review by the courts. Originally the exception, they have become the norm.

Liberty Victoria’s Rights Advocacy Project (RAP) has found these powers allow a Minister to make a significant decision about a person’s life based on the Minister’s own satisfaction. The decisions are virtually unreviewable, which leaves no avenue to correct mistakes. Moreover, discretionary powers to make decisions ‘in the public interest’ have dramatically increased over the last 30 years. The courts have consistently acknowledged that what is in the public interest is a matter of political responsibility and entirely discretionary. So, the Minister can decide whether to exercise his decision-making power and he defines what is in the public interest.

This event will examine the expansion of the Immigration Minister’s already broad, discretionary powers and the erosion of the robust checks and balances that keep our government accountable.

Should we really allow the Minister to play God with people’s lives?

The panel of speakers is: 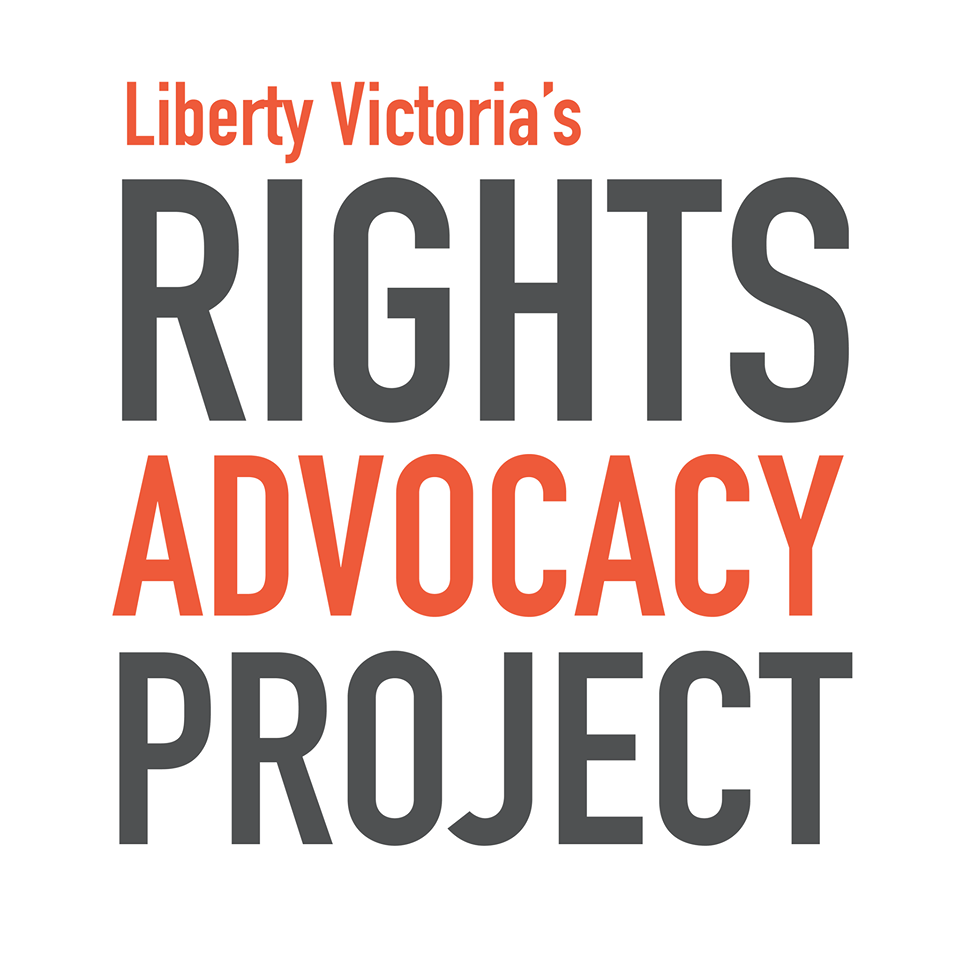