In conversation with Prof. Sarah Joseph, director of the Castan Centre for Human Rights Law 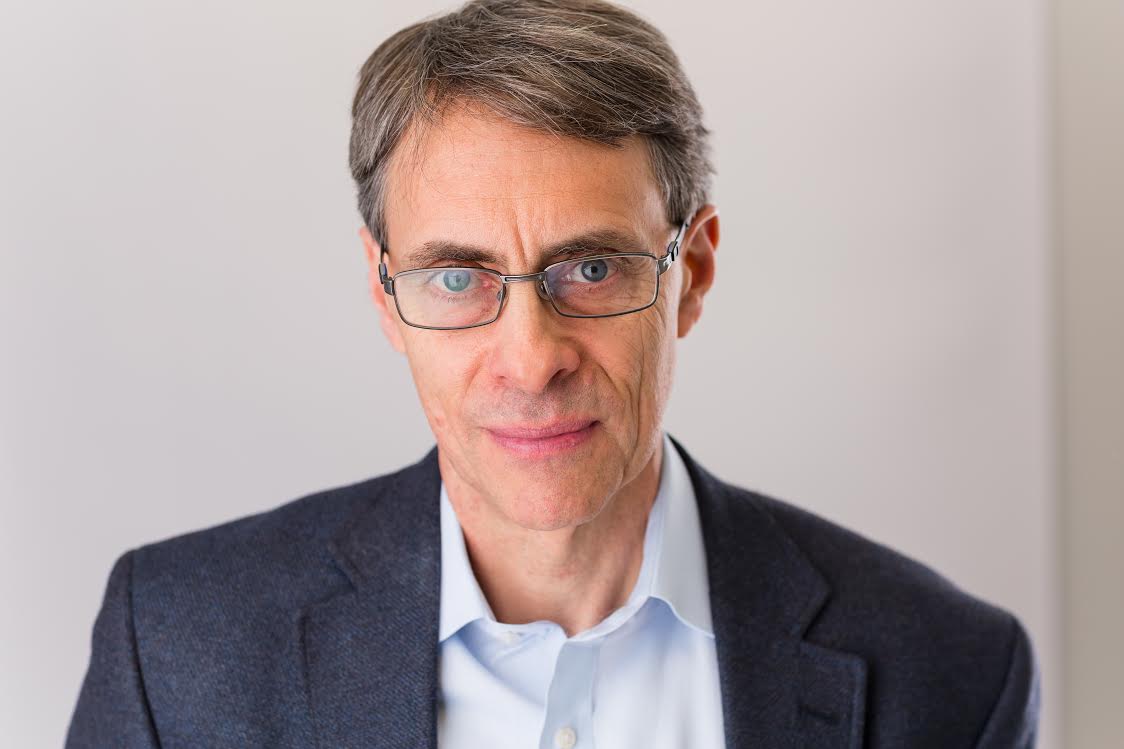 An afternoon in conversation with Kenneth Roth talking all things human rights in the age of populist leaders is an afternoon well-spent. Professor Sarah Joseph coolly guided the Human Rights Watch (HRW) executive director through contemporary human rights topics, including abuses under the Trump presidency, the ongoing violation of the laws of war in Syria and Yemen, and the global challenge of refugees and mass displacement. Australia’s human rights record and the work of the International Criminal Court (ICC) were also discussed.

It is commonly misconceived that a ‘populist’ leader is the same as a ‘popular’ one. However, Mr Roth explained that populism occurs when a politician seeks popularity by demonising a minority, and once in power then claims that he/she represents the majority and on this basis attempts to dispense of checks and balances on executive authority (for example, civil society and the media). But how has populism suddenly taken such a strong grip on the world, including in the US (Donald Trump), Hungary (Viktor Orban), Poland (Jaroslaw Kaczynski) and the Philippines (Rodrigo Duterte)? For Mr Roth, the rise of populism is driven by an increasingly mobile society coupled with political leadership. As worldwide poverty and conflict continues, populist politicians capitalise on opportunities to demonise displaced groups of minorities.

Donald Trump’s unprecedented rise to leadership in the US was the proverbial elephant in the room, and took its natural place as the first substantive discussion topic. Mr Roth explained that Trump (Republican) capitalised on a working class not aligned with the pro-cultural agenda concerning the party with whom the working class has traditionally been associated (Democrats). Immigration and border control is the big-ticket human rights issue being touted by the Trump administration, and Trump is focussing on deportations from the US interior where the majority of undocumented migrants have resided for over 10 years. This creates human rights issues, and is opposed by HRW. However, Mr Roth noted the silver-lining of Trump’s bold populist presidency is the galvanisation of support for arguments contrary to his policies, for example, in favour of immigration, women’s rights and gun control.

The pervasive populist-led conflicts in Syria and Yemen were next on the agenda. Mr Roth made it clear that HRW’s role and position in these conflicts is to determine whether actions and responses accord with international law. The law of wars generally provide that even in times of conflict it is illegal to target civilians or fire indiscriminately, whether using chemical or conventional weapons.

On Syria, Mr Roth and Prof Joseph discussed the alleged chemical attack by the Syrian Assad government in April 2018. Mr Roth asserted that the attack needed to be understood in the context of the broader Putin/Assad strategy of targeting civilians in opposition-held areas. Further, Mr Roth focused on the response of the global West, noting that the strategic bombing led by the US, UK and France was an ineffective and knee-jerk response. More effective alternatives could have been found in imposing tougher economic sanctions and/or lobbying the UN to set up a special prosecutor or tribunal for Syria.

In Yemen, mass malnutrition and the largest cholera epidemic on record have been exacerbated by a Saudi-led campaign of indiscriminate bombing of infrastructure. Mr Roth pointed to the impact of the West (US, UK, and France) in selling arms to the Saudis. A HRW-backed initiative in November 2017 resulted in the UN Human Rights Council adopting a resolution to create a Group of Eminent Experts to conduct an international investigation to identify those responsible for human rights abuses in Yemen.

The conversation moved to human rights abuses in Burma and the controversy surrounding Aung San Suu Kyi, who has led the country’s since 2016. The international community was initially pleased by the appointment of the human rights victim and Nobel Peace Prize (1991) laureate, though became critical when Ms Suu Kyi failed to adequately respond to allegations of ethnic cleansing against the Rohingyas, an ethnic minority deeply despised in Burma. For Mr Roth, the international community had mistakenly believed that Ms Suu Kyi was a human rights supporter because of her role as a human rights victim. HRW endorses accountability and change in Burma, and is lobbying for targeted economic sanction on Burmese army generals as well as a referral by the UN General Assembly to the ICC.

HRW’s main focus in Australia is the offshore processing of asylum seekers. Mr Roth discussed the government’s common justifications for Australia’s border policy: asylum seekers are ‘queue-jumpers’; and rhetoric claiming to ‘stop the boats’. Mr Roth labelled these responses as populist – “it is much easier to demonise and get more benefit for political purposes than to put forward a constructive and useful policy”. He encouraged Australians to continue to apply public pressure in favour of fair immigration conditions.

HRW additionally completed an investigation and report on the detention of people with disabilities in Australia, finding that the screening process remains poor and can leave vulnerable prisoners open to abuse.

The role of the International Criminal Court

In light of the above discussions, Mr Roth concluded by speaking briefly about the ICC, the international tribunal that has operated since 2002. The strength of the ICC has come under fire after repeated claims that the court is biased against African states. This resulted in Burundi withdrawing in 2016, and threats from other east African nations to do the same. Mr Roth was critical of the gung-ho approach of the first Prosecutor of the ICC, though is confident in the ability of the second and current Prosecutor, Fatou Bensouda, who is already undertaking investigations in Afghanistan, Gaza and Georgia. However, the US and Russia continue to refuse to endorse the ICC, which will fetter its ability to undertake successful prosecutions.

The Castan Centre is grateful to have had the opportunity to host such an insightful discussion, and is grateful to Kenneth Roth and HRW for their participation and support.

Kenneth Roth is the executive director of Human Rights Watch, one of the world's leading international human rights organizations, which operates in more than 90 countries. Prior to joining Human Rights Watch in 1987, Roth served as a federal prosecutor in New York and for the Iran-Contra investigation in Washington, DC. A graduate of Yale Law School and Brown University, Roth has conducted numerous human rights investigations and missions around the world. He has written extensively on a wide range of human rights abuses, devoting special attention to issues of international justice, counterterrorism, the foreign policies of the major powers, and the work of the United Nations.