When we focus our attention on one thing, our brains rapidly change attentional focus. Even though we may feel like we’re paying full attention to something, these rhythmic brain mechanisms suggest our brain itself never stops searching for other things to attend to.

This recently found property of a covert, searching focus of attention is known in the science world as “attentional sampling”.

A team at MICCN led by PhD candidate Mr Matt Davidson, within A/Prof Nao Tsuchiya’s lab, took these findings one step further, asking what happens with our focus, and within our brains, when we’re simultaneously presented with visible and invisible images, one to each eye? Does “attentional sampling” persist?

They discovered that attentional sampling does indeed exist in this situation (known as binocular rivalry), enabling us to better understand how attention is focused, diverted, and may interact with what we consciously perceive.

“With binocular rivalry, while one image is conscious, the other is nonconscious (invisible and suppressed from consciousness) even though both are physically present in front of the observer,” Mr Davidson said. “Our findings are significant, as we discovered both behavioural and electroencephalographic [EEG] evidence that attentional sampling exists during binocular rivalry, suggesting that attention can sample nonconscious visual information, which runs counter to a prevailing view that attention and consciousness are the same thing.

“It is possible that attentional sampling during binocular rivalry may have been unaccounted for since its first use in cognitive and perceptual science – around 150 years ago.” 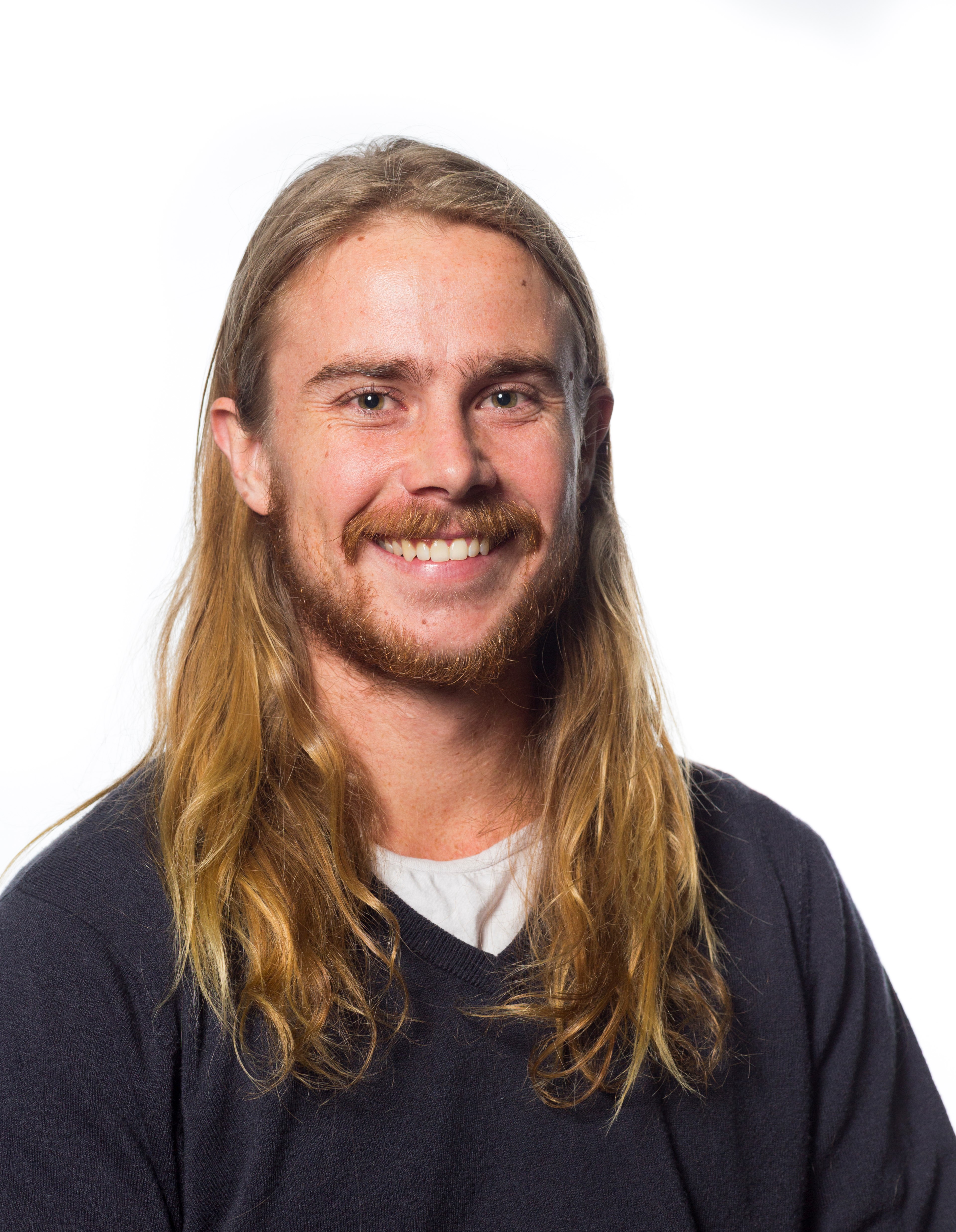