Pilot and cabin crew sleep, alertness and wellbeing will continue to be the focus of Monash-led research during the second of three ultra-long haul flights being conducted by Qantas. Travelling non-stop from London to Sydney, the research flight is part of Project Sunrise, an investigation being conducted by the CRC for Alertness, Safety and Productivity (Alertness CRC) in collaboration with the Australian airline. 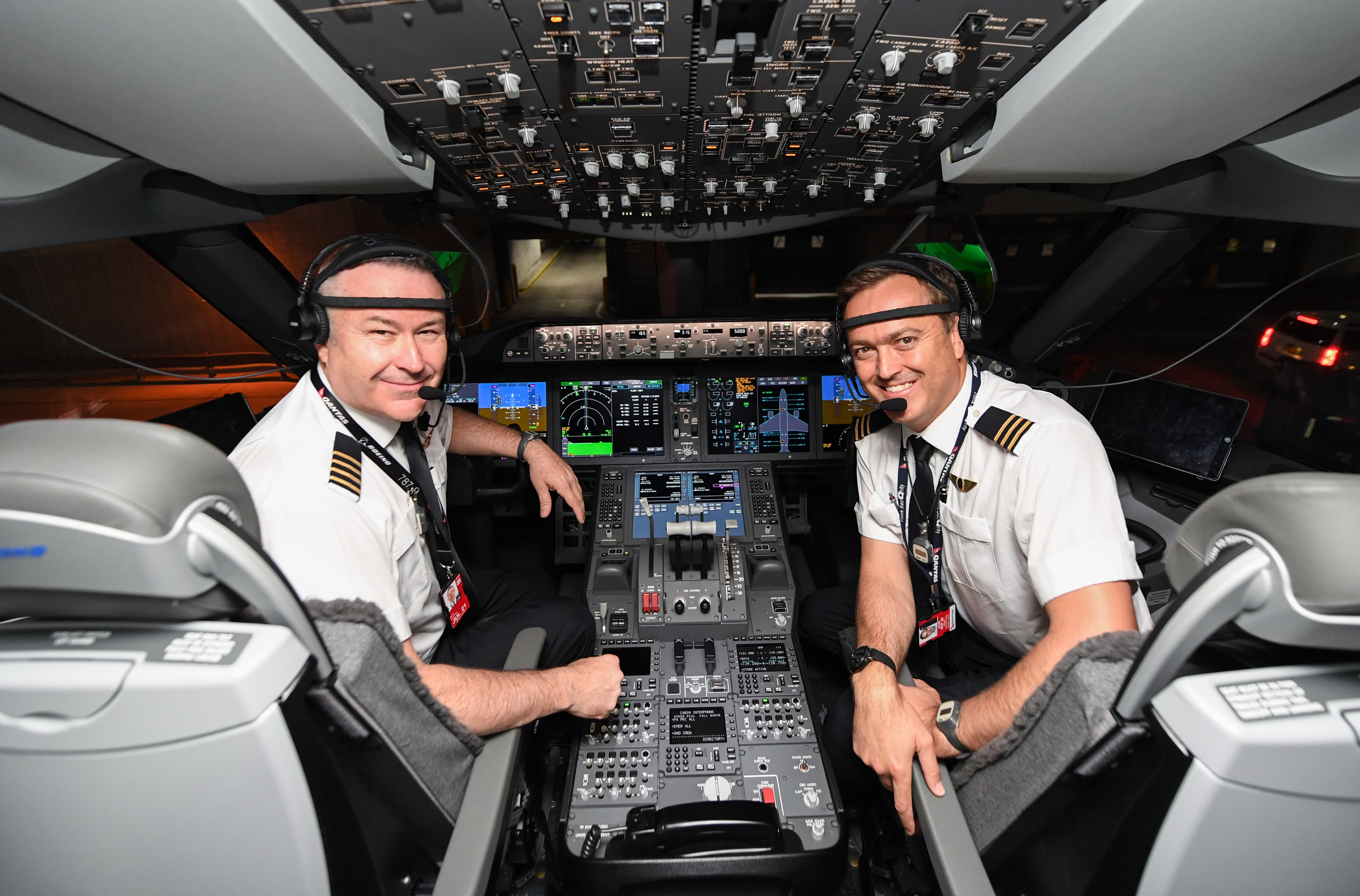 During the research flight - the second of three flights planned by Qantas - sleep and circadian medicine researchers from the from the Turner Institute for Brain and Mental Health at Monash University will be gathering novel data about pilot and cabin crew rest, sleep and alertness in an effort to better understand the impact of extended flight schedules.

Dr Tracey Sletten, Project Leader with the Alertness CRC and Senior Research Fellow at Monash University, said the second flight would build on the extensive data collection from last month’s historic New York to Sydney flight, and will help to better understand the impact of extended flight duty on crew health and performance.

“Monash University is delighted to be participating in this research through the Alertness CRC. Following the immense success of the first research flight from New York to Sydney last month, we are very privileged to be in the position to collect such comprehensive data, which couldn’t be done on a normal commercial flight,” Dr Sletten said.

The outcomes of the three research flights will be used to develop recommendations for promoting crew alertness and optimising rest during extended flight duty.

Project Sunrise represents a collaboration through the Alertness CRC with Monash University, the University of Sydney, the Woolcock Institute of Medical Research and the Institute for Breathing and Sleep. 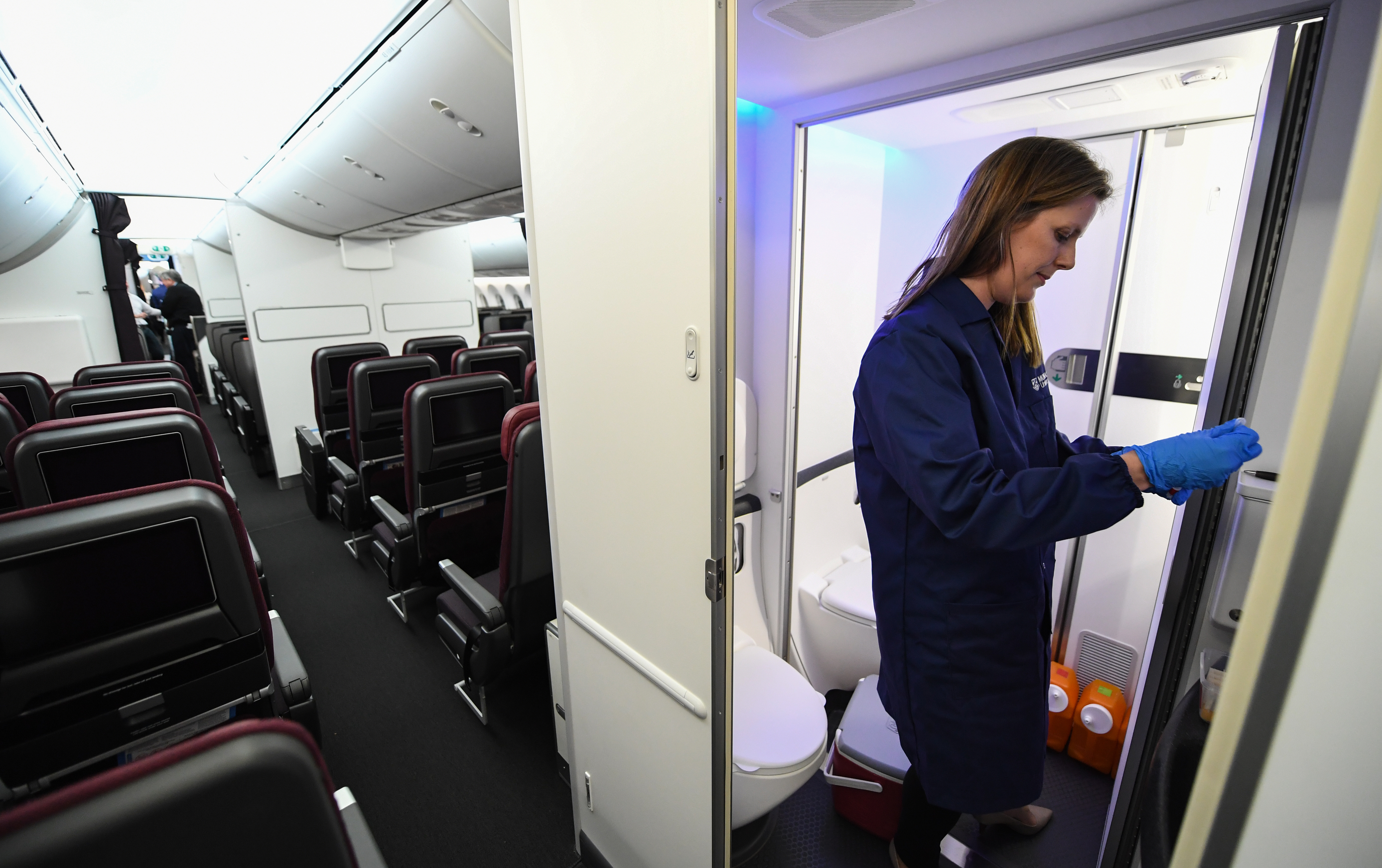