The Research Hub represents a comprehensive collaborative effort to address the key competitive challenges confronting the Australian minerals and metallurgical industries. It builds on the many years of collaborative research between the industry and the University sector. Our key industry partners (JITRI, Baosteel, Riotinto, and Longking) are a unique grouping, representing the important industries such as the minerals, metallurgical, materials, chemical, energy, pharmaceutical and environment.

The financial supports include $5M in cash and $3.5M in kind. In addition, these companies will provide internal experimental and plant data for the project. Depending on the significance, the results from model predictions may also lead to industrial scale tests in plants and field work. In other words, the industry partners will offer various opportunities for the postdoctoral fellows and PhD researchers to spend significant periods of time in industrial research and plant environments as part of their projects. The support outlined above will ensure effective interactions between industrial end-users and university-based researchers for this fundamental and applied collaborative research and are essential to the successful completion of this project.

Notably, these companies all have a strong interest in developing a long-term collaborative relationship with leading research groups in Australia in particle/powder technology and application to environment. For example, they have collaborated with Prof. Yu and his lab SIMPAS for a number of years, as reflected by a few on-going ARC linkage projects. The research in this hub is of not only practical but also theoretical significance. It is well connected with the industrial and academic activities and should provide an excellent opportunity to combine the academic and industrial expertise to solve many complicated industrial problems. JITRI is supported and organized by Jiangsu provincial government. It is chartered with the crucial role to promote and support the industrial technology research and commercialization of the advanced technologies that may significantly impact the economic development of Jiangsu Province.

JITRI focuses on bridging the gap between fundamental technology research and their commercialization by taking on industrial technology researches where industries are incapable of, universities are unwilling to, and the government is unable to do. It further focuses on researches that serve the needs stemming from economic structure transformation and the purposes of industrial innovation and market-oriented product development. Until now, JITRI is joined by 23 independent research institutes and 3 industrial technology innovation centers. 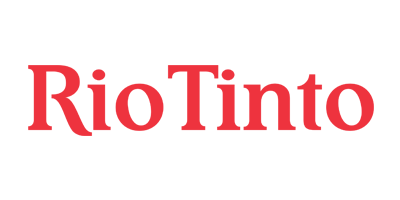 Rio Tinto Group is a British-Australian multinational metals and mining corporation with headquarters in London, United Kingdom and a management office in Melbourne, Australia. The company was founded in 1873, when a multinational consortium of investors purchased a mine complex on the Rio Tinto river, in Huelva, Spain, from the Spanish government. Since then, the company has grown through a long series of mergers and acquisitions to place itself among the world leaders in the production of many commodities, including aluminium, iron ore, copper, uranium, coal, and diamonds. Although primarily focused on extraction of minerals, Rio Tinto also has significant operations in refining, particularly for refining bauxite and iron ore. The company has operations on six continents but is mainly concentrated in Australia and Canada, and owns its mining operations through a complex web of wholly and partly owned subsidiaries. 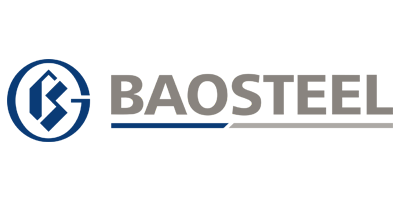 Shanghai Baosteel Group Corporation, commonly referred to as Baosteel, is a state-owned iron and steel company headquartered in the Baosteel Tower in Pudong, Shanghai, China. Baosteel is the fourth-largest steel producer in the world measured by crude steel output (after ArcelorMittal), with an annual output of around 40 million tons (China's total steel production in 2012 was 716 million tons). It employs 130,401 employees as of the end of 2012, has annual revenues of around $21.5 billion, and produces a mix of products. SIMPAS has a long collaboration with Baosteel. The collaboration covers a wide range of application related to ironmaking. The key recent project was established in 2011 through BAJC, which is a world-first joint venture between Baosteel and four leading Australian universities. 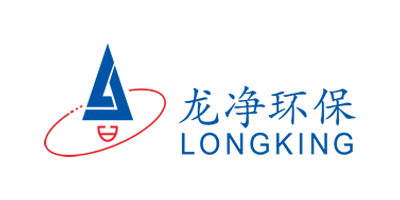 Fujian Longking Co., Ltd was founded in 1971, is the leading enterprise in environmental protection industry in China and the largest manufacturer of air pollution protection equipment in the world with a total assets of more than US$ 2.1 billion and over 6000 employees. Its annual sales exceeded US$1.2 billion in 2016, and has established manufacturing bases and R&D Centres at Shanghai, Xi'an, Wuhan, Tianjin, Zhangjiagang, Suqian, Yancheng, Urumchi and Xiamen in China.

Bradken is a global leading manufacturer and supplier of differentiated consumable and capital products servicing the mining and resources, rail and transit, energy, defence and general industrial markets, manufactures fully machined cast iron and steel products from a mass of 0.5kg to more than 25 tonnes. Bradken has a truly global footprint with more than 40 manufacturing, sales and service facilities worldwide with its head office located in Newcastle Australia. Bradken has a global workforce of 3,216, generated a revenue of $763M in year 2017.