Paul is the Director of the Woodside Monash Energy Partnership, and has over 15 years’ industry and academic experience in the development and management of clean energy technologies, specifically carbon capture. In his role as Director, Professor Webley leads the Woodside Monash Energy Partnership to progress energy solutions for a lower carbon future. Aligned with the United Nations Sustainable Development Goals, the research and development initiatives of the partnership focus on leadership and novel technologies in the hydrogen value chain and carbon abatement. Professor Webley holds degrees in Chemical Engineering (PhD and Masters) from Massachusetts Institute of Technology (MIT). Paul’s research activities and consulting expertise focus on energy and environmental applications, including low emissions technology, pollution abatement, energy systems evaluation, energy storage, and carbon capture and hydrogen energy technology. 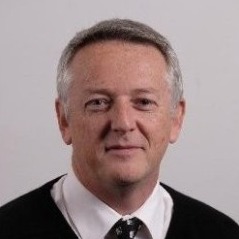 Elizabeth is the Dean of Engineering at Monash University and an internationally recognised expert in the field of human-robot interaction. She received her PhD in Mechanical Engineering from the University of Toronto and a Master of Applied Science from the University of Waterloo in Canada. Professor Croft has led large-scale collaborative research projects utilising robots alongside people in manufacturing and guided multidisciplinary initiatives with General Motors, the DLR (German Aerospace Centre) and other industry partners. She has won national and international awards for her research, advocacy for women in engineering, and educational contributions. 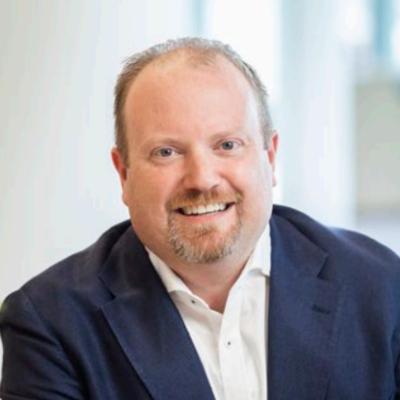 As Vice President Technology, Jason is responsible for identifying, developing and maturing technologies that foster new growth, increase production, reduce costs, and enable Woodside’s people to work safely and efficiently. Jason holds bachelor’s degrees in electrical engineering and Physics, and a master’s degree in Computing Information Systems. Jason has more than 20 years’ experience in leveraging industry, academia and government partnerships to accelerate technology advancements across multiple industries. Formerly, Jason worked for the United States’ National Aeronautics and Space Administration (NASA), primarily in human spaceflight. Jason also served as the Director of the agency’s Advanced Exploration Systems where he led many technology developments and partnerships with commercial industry; including the first human-rated commercial module for the International Space Station (ISS), the first advance manufacturing device in space, developing launch standards for CubeSats, establishing the initial framework agreement for making the ISS a National Lab for commercial use, and serving as the Senior Executive over NASA return to the Moon efforts. Jason was the founding Director of the Center of Excellence for Collaborative Innovation, formed to advance the utilisation of open innovation methodologies across the U.S. Government. 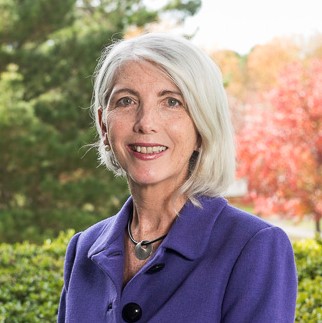 Miranda is a strategic and adaptive leader at the forefront of collaboration and innovation across the Australian energy resources sector. Chief Executive of NERA since its inception in 2016, Miranda brings a deep and broad range of energy and resources industry experiences, skills and capabilities. Her leadership of NERA is bringing together the country’s best minds from technology, research and enterprise to achieve NERA’s vision of Australia as a global energy powerhouse, a sought-after destination of investment and leading source of knowledge and solutions. NERA is working with industry, universities and researchers, entrepreneurs, innovative SMEs, skills initiatives and governments to support the cultural change and new thinking required to overcome barriers to collaboration and innovation, and to ensure Australia’s energy resources sector is staying ahead of the global automation technology transformation. 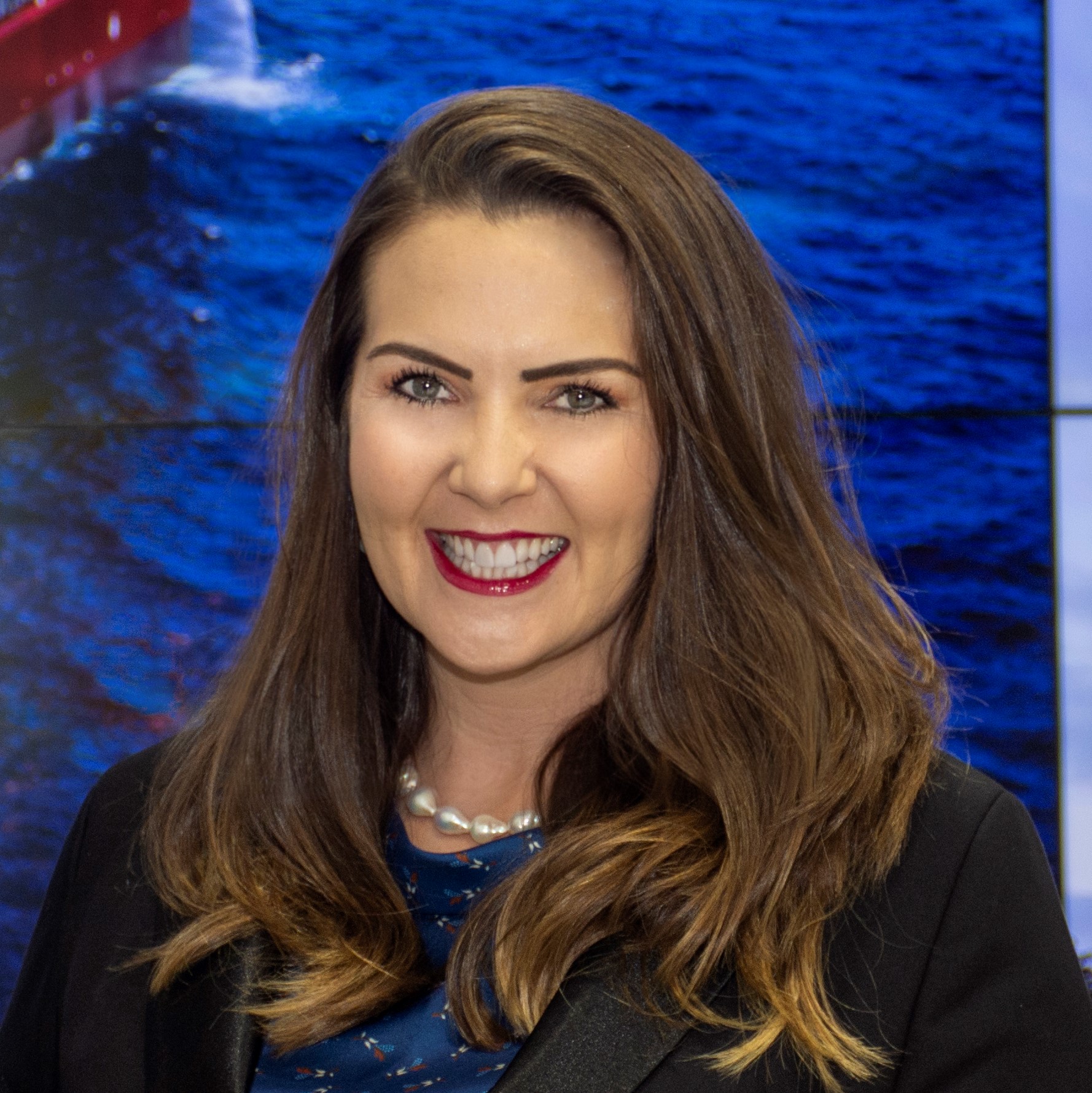 Andrea is the New Energy Partnership Program Director for the Woodside-Monash Partnership and has over 10 years international experience in the aerospace and oil & gas industries. She has also led multiple strategic projects including technology development and international project management. Her previous roles include Projects and Recruitment Manager for Boeing and the Royal Saudi Air Force; Business Development Manager for WorleyParsons’ renewable energy; Business Advisor for Woodside’s Browse development; and establishing Woodside’s in-country operations in Canada. For the past three years, Andrea has been building Woodside’s hydrogen export pathway to South Korea and exploring hydrogen developments throughout Europe. When the Woodside-Monash Energy Partnership kicked off in June 2019, Andrea became the Program Director and is excited to lead the program to deliver results for industry and the wider Australia new energy ecosystem.