Towards the ammonia economy

Professor Douglas Macfarlane discussed the recent developments that are opening up the prospect of ammonia becoming a key zero-carbon fuel. Able to be substituted for fossil fuels in most engines and processes, ammonia can be produced from renewables and is routinely transported globally. While being cognisant of the manageable risks, Australia in particular has enormous potential to generate renewable ammonia as an export commodity. This allows us envisage a realistic roadmap towards the "Ammonia Economy". Dr Roger Dargaville, Deputy Director of the Monash Energy Institute, hosted the event.

The webinar recording is coming soon.

More information about the research: https://bit.ly/2AGXdbf

Dr Roger Dargaville is an expert in energy systems and climate change. He specialises in large-scale electrical energy system transition optimisation, searching for optimised mixes of renewable and conventional generation technologies, transmission networks and storage systems. As well as established storage technologies such as pumped hydro and lithium ion batteries, Roger researches the viability of novel energy storage technologies such as seawater pumped hydro and liquid air energy storage. Previously he has conducted research in global carbon cycle science, tracing the emissions of carbon dioxide from fossil fuel and the exchanges between the atmosphere, land and oceans. 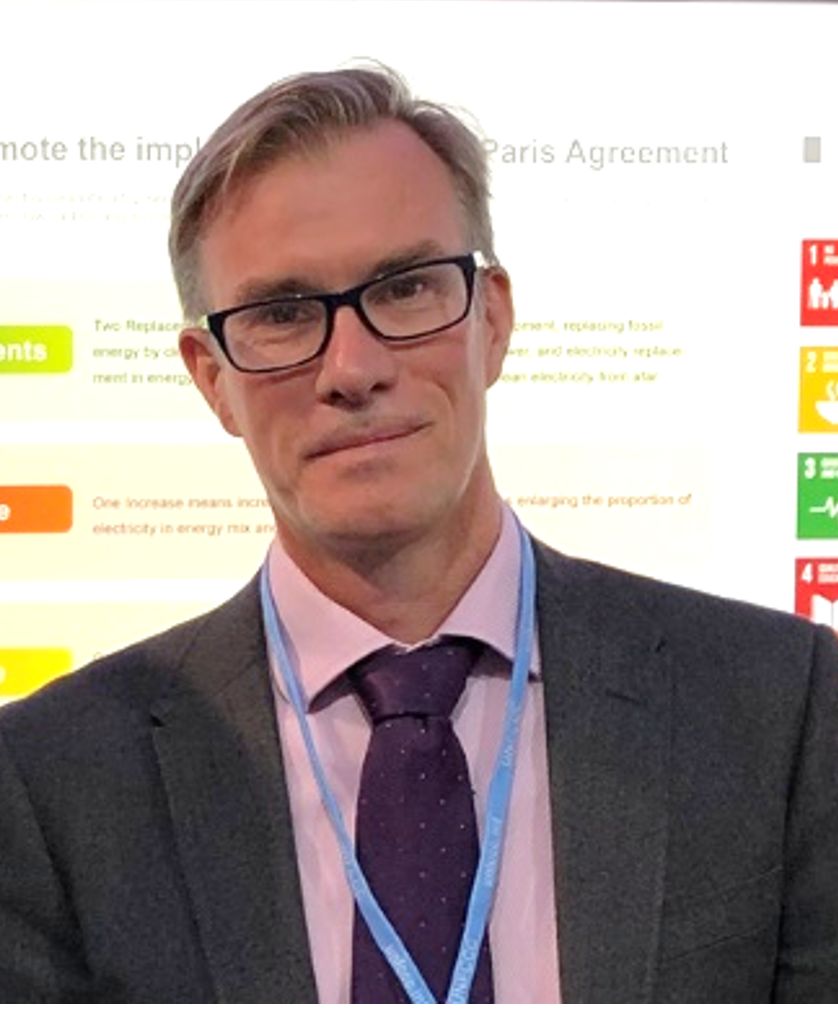 Professor Douglas Macfarlane is head of the Energy Program in the ARC Centre of Excellence for Electromaterials Science. He is currently researching materials that will enable new pathways to generate energy and fuel from sustainable resources (e.g. the sun) and materials that are currently waste or pollutants (e.g. CO2 gas). One of his main focus areas within ACES is the generation of ‘Solar Fuels’ from nothing more than CO2, water and sunlight 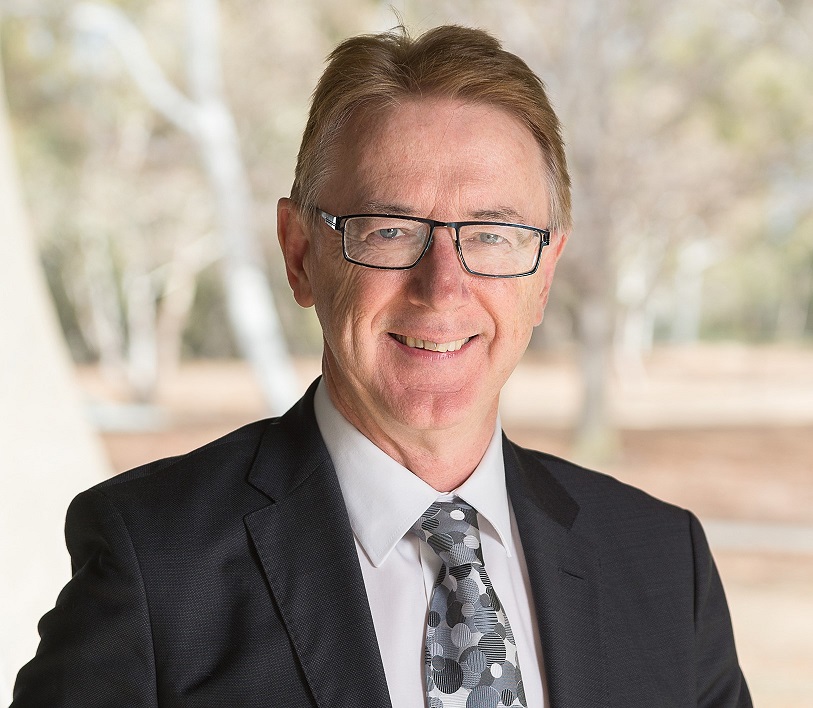