History in the making 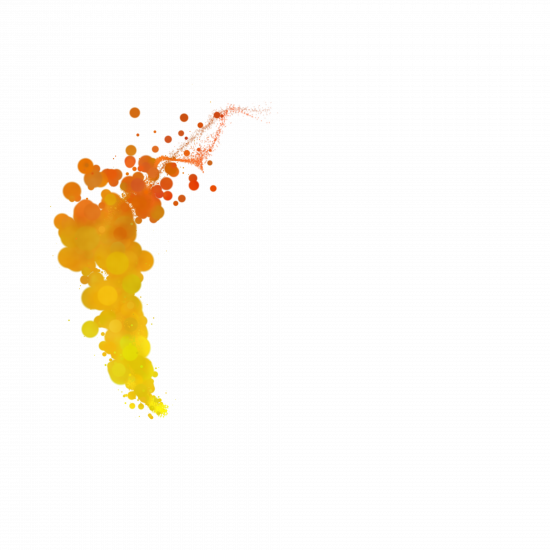 History in the making

Professor Sascha Becker’s work is helping policymakers learn from the past so they can improve the future for millions of modern-day refugees.

Trolling through decades of dusty census data may not be everybody’s idea of a good time, but it’s what gets Prof Becker out of bed every morning.

The Xiaokai Yang Chair of Business and Economics at Monash Business School is driven by a curiosity to understand how the world works.

“What I like about historical research is that even though I’m a professor, I feel like every day I’m also a student,” he says.

“I’m reading, studying, digging into things, curious - I get up in the morning excited because I’m going to learn something new.”

Prof Becker says the past can not only help us to learn from our mistakes, but also find inspiration to solve tough current and impending problems.

His team’s innovative use of historical data is central to their recent work on the ‘uprootedness’ hypothesis - the idea that forced migration causes a shift in preferences toward investment in human, rather than physical, capital.

“The hypothesis is that people subjected to forced migration place a higher value on education, compared to people who have not gone through it,” he says.

“If you lose your home due to war or disaster, you learn that no physical asset is ever safe - the only thing that cannot be taken from you is your education.”

"If you lose your home due to war or disaster, you learn that no physical asset is ever safe."

Professor Becker and his team tested their theory using the redrawing of Polish borders after WWII, when two million Polish people were forced to move from Kresy - a region in the eastern borderlands of Poland taken over by the USSR after the war - and resettle in territory taken from Germany.

“A policy recommendation emerging from our study is the proposal that governments in countries receiving forced migrants should foster refugees’ access to education,” he says.

Professor Becker says the success of his work, which has earned him a Monash Business School 2021 Dean’s Award for Excellence in Research, is due to determination and teamwork.

“The interaction of learning from each other, bouncing around ideas, and trying to convince others of your own view, is critical,” he says.