With around 420,000 people dying every year from food poisoning, food safety among the sprawling, unregulated street vendor sector in developing countries is a major problem. And Monash Business School’s Dr Denni Tommasi has spent eight years tackling it.

In cities across Asia, Africa and Latin America, much of life happens in the streets, including dining. About 2.5 billion people a day buy their food from street vendors.

It is a huge and largely unregulated business. In some cities street vendors can account for as much as a quarter of the “grey” workforce – those employed outside the monitoring and tax structures of government. This a huge number given that in places this grey workforce can account for up to 90 per cent of all employment.

But when it comes to food safety this is a problem.

"It is a huge sector in which to drive reform. While governments may want to bring more regulation and monitoring, the vendors will ask what is in it for them?"

The World Health Organization estimates that every year 600 million people fall ill after eating contaminated food, of whom some 420,000 die.

While locals can learn which vendors to trust, it is often a matter of trial and error. And even then, a widespread and chronic lack of basic street access to power, clean water and toilets, means there is always the potential to get more than you bargained for when eating out.

And there is no easy fix.

A huge sector with a ‘complex and difficult problem’

Attempts to reform these markets can run into significant resistance from the vendors themselves, who may be wary of regulation and directives that risk increasing their costs or taking them away from the streets where their customers are.

Customers too may not want to lose the convenience of having food vendors nearby on the street. And finally, governments in low- and middle-income countries are constrained by tight budgets.

“It is a complex and difficult problem,” says Monash University economist Dr Denni Tommasi, who has been researching and formulating plans on how to reform street food vendors in India since 2014.

“It is a huge sector in which to drive reform, and can become a controversial issue. While governments may want to bring more regulation and monitoring, the vendors will ask what is in it for them?”

A big part of the problem is coming up with a plan that can actually be tested as a way to convince all parties to back it. That’s where economics comes in.

The power of widespread field research

Backed up by his earlier largescale field research among both vendors and customers in one of India’s biggest cities, Kolkata, Dr Tommasi has joined with non-government organisations to draw up a ready-made plan.

It involves encouraging vendors to work within zones where power and clean water can be made readily available, while engaging with and educating customers on what to look for in a safe food vendor.

The plan even comes with a try-before-you-buy clause in the shape of a pilot project to test that it works.

Supported by his research work and grant funding from Monash Business School, Dr Tommasi’s NGO partners are now actively lobbying officials and vendor representatives in Kolkata to seriously consider the plan, which has already attracted coverage in the local press.

An agreement has even been made with some local vendor representatives on trialling the customer engagement program that would be used in the pilot.

It includes initiatives to encourage customers to focus more on safety when selecting a vendor, including offering prizes when they report vendors engaging in unsafe practices. 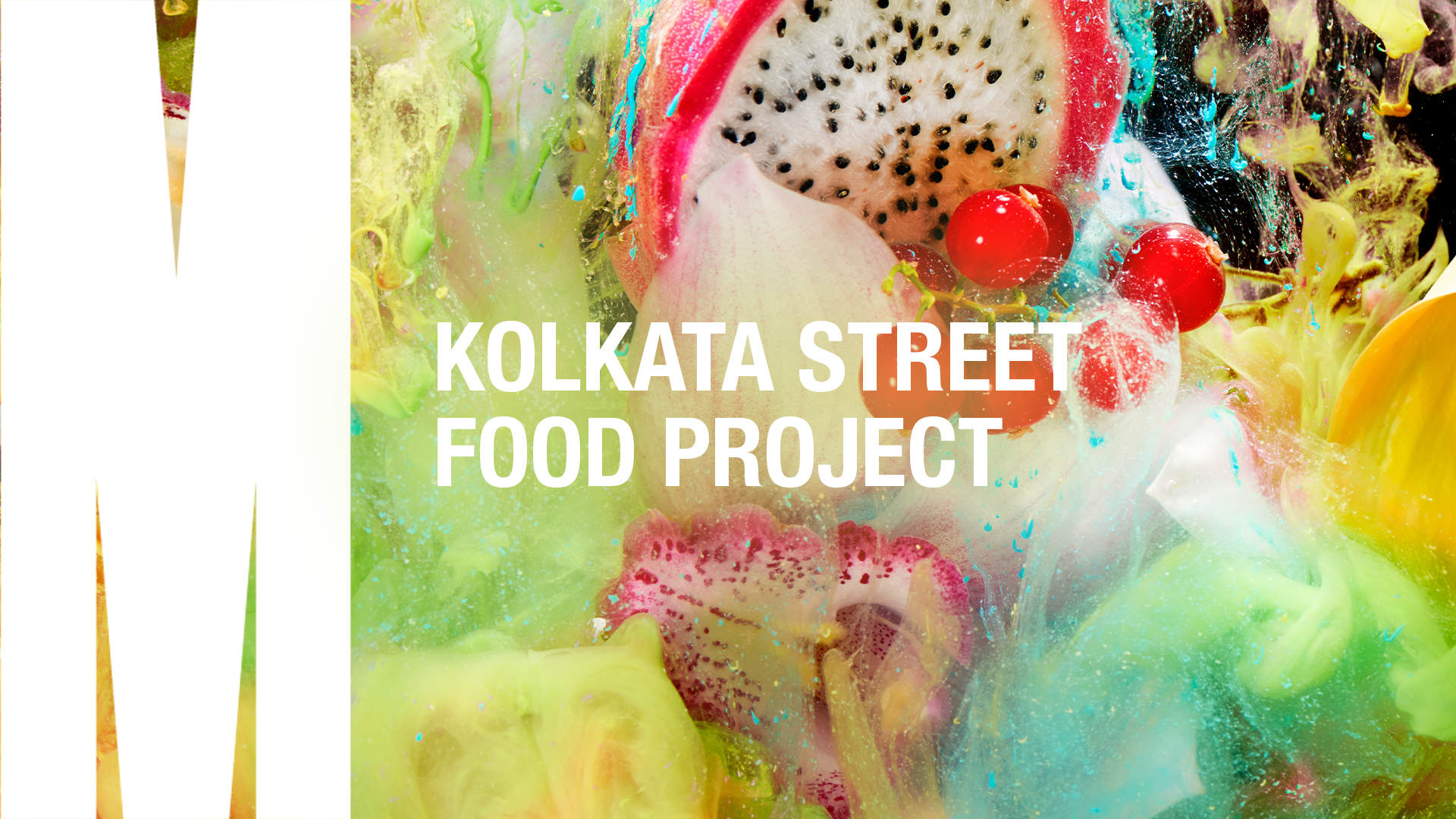 Now on the UN’s radar

While negotiating a final plan, and getting authorities to buy in, is now the key challenge, Dr Tommasi’s work has also attracted the attention of the UN’s Food and Agriculture Organization, who want to work with him on a further study of his proposals.

“Being noticed by the FAO is a huge plus for our efforts to actually implement our ideas, and can hopefully help us to build momentum,” Dr Tommasi says.

When Dr Tommasi first began looking at the problem with Danish NGO InnoAid, he quickly realised there was no information about how these food street vending markets worked.

“There was a complete lack of information about what kind of economic incentives the street vendors would respond to,” Dr Tommasi says.

“So, to understand the problem we needed to know more about the vendors themselves, their knowledge of food safety, their behaviours and how they would react or not to different incentives,” he says.

“Without this sort of micro-economic information it is really difficult to propose and make policy decisions that are actually likely to work.”

It was Dr Tommasi’s initial field research in Kolkata between 2014 and 2019 that eventually highlighted the two main problems.

The first was that a lack of access to basic infrastructure like power and clean water often simply made it too difficult for vendors to ensure their food was safe.

The second was that while surveys suggested that customers were prepared to pay more for safe food, they had little confidence in being able to identify safe vendors from potentially unsafe vendors.

But in the field they found no difference in behaviour between the trained group and the untrained group. Clearly training made little difference without, for example, clean water and power for refrigeration.

Meanwhile, his survey of almost 1500 customers found that about 70 per cent struggled to identify safe food from bad.

Indeed, some 44 per cent reported having fallen ill from eating street food, but less than half of these could identify what food had made them ill.

The plan he is now taking forward is to demonstrate to authorities the potential of taking a “zonal” approach to linking vendors with infrastructure by carrying out a pilot study.

The study would be based on a smaller sample of vendors, around 200, split into four groups.

The first group would just be given safety training, while the second group would also be given access to infrastructure like trucked-in clean water, temporary power sources and portable toilets.

A third group would simply have the training, but their consumers would also be exposed to a food safety and education campaign, including signage and information on safe food practices.

Finally the fourth group would have all initiatives in place – the training, customer information and infrastructure access.

“What we are proposing is a plan that could really be implemented all over the place – using infrastructure to encourage vendors into particular zones and then educating customers on food safety to encourage them to go to these zones,” Dr Tommasi says.

“But it is costly, the infrastructure needs to be in place, so before this can happen we need to be able to actually show authorities that it can work. That is what the pilot is for,” he says.

“If implemented it would create a kind of market strip for street vendors, similar to Victoria Market in Melbourne, where there is infrastructure and regulation and plenty of customers.”

“At the moment, across Kolkata and other cities there is this messy situation where each vendor is located where they have staked territory, and where it is difficult to promote food safety and regulate it.”

And in the wake of the terrible toll of COVID-19 on India, Dr Tommasi says that reforming street vending in this way may help to control future pandemics.

“Clearly, streets full of food vendors pose a risk of a superspreading event in a pandemic like COVID-19,” he says.

“But if the vendors are in specific zones then it is at least feasible that traffic can be regulated and safety measures put in place to minimise the risk of transmission, and so perhaps keep these places open.”