For the first time ever the annual useR! Conference was held in Australia, organised by Monash Business School. An event that welcomed almost 600 users of the data analysis language R, from all corners of the world. 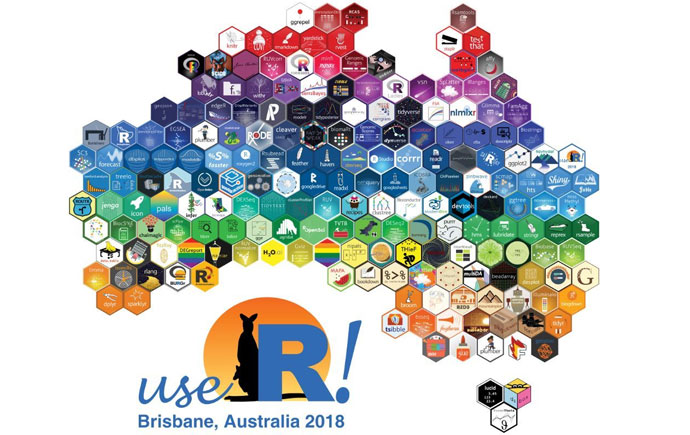 The events team as well as several students from Monash Business School ensured the conference was a great success.

Chief organiser, Professor Di Cook from the Department of Econometrics and Business statistics is extremely pleased about the outcome.

“We beat Harvard University to get it to Australia and the registrations were max'd out. It’s a very welcoming, generous, enthusiastic and talented community. With R many of the world's data challenges can be solved. That was the big message from the conference”, says Di Cook.

R is a major global data and science analysis language. It was started in New Zealand and is freely available from the Internet through the R project. It is very flexible and is used widely for data analysis and utilised in academia, government and industry.

R is continually being updated with new packages and people contribute their methodology for others to use. Currently there are more than 14 000 different packages in the main archive. 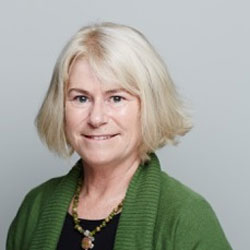 “The conference was a great environment to see all the new tools people are creating”, says Di Cook.

She is herself one of the leaders in the R community and the only Australian represented on the R foundation, the global body which manages the R project. She has contributed several packages to the community.

During the useR! 2018 conference attendants had an opportunity to listen to 132 different presentations in parallel sessions, take part in a day and a half of hands-on tutorials on a number of topics and sit in on 18 different lightning talks where the presenter only had five minutes to communicate late breaking developments.

Participants came mainly from academia and industry, about one fifth were students. Learning more about the R language has a huge appeal for industry. Specialists from companies as varied as Bunnings, Flight Centre, Rio Tinto, Sydney Trains, several of the major banks, Red Cross Blood service, Netflix and Tennis Australia were some of the companies represented in the audience.

“It's the best language designed for data analysis in the world and it's free. We actively develop the skills of our students in this area, especially because with these tools you become a really powerful quantitative citizen. You can pull your own data together, analyse it and verify or debunk what is reported elsewhere”, explains Di Cook.

All the presentations from the useR! 2018 conference are available to watch online.

Next year the useR! conference will be held in Toulouse, France.