Monash Business School has continued to demonstrate its excellence in the fields of accounting and finance, business, law and statistics, with strong improvements in the QS 2018 World University Rankings by Subject list, released today. 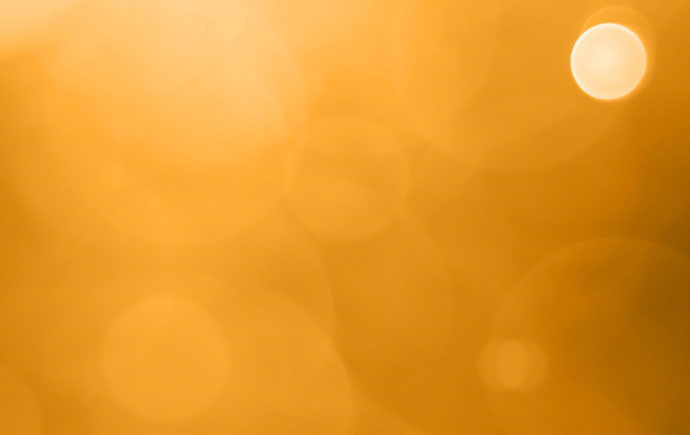 Law rose one place to 26th spot, while Statistics moved into the top 50 for the first time, ranked 37th in the world. Economics retained its ranking of 45th in the world.

The QS World University rankings are regarded as one of the premier barometers of global excellence for higher education institutions around the world, based on academic reputation, employer reputation and research impact.

“Given our mission of engaging in the highest quality research and education to have a positive impact on a changing world, we’re delighted that the international standing of our discipline areas has been recognised,” said Professor Brooks.

For a consecutive year Monash University has ranked second in the world for Pharmacy and Pharmacology in the QS 2018 World University Rankings by Subject.

The 2018 QS assessment of the University’s Pharmacy and Pharmacology subject detailed a perfect score of 100 for the academic reputation indicator, as well as strong scoring in citation metrics.

Monash also featured prominently among the world's elite institutions, placing in the top 100 in 41 of the 48 subjects listed. Monash ranked in the top 50 in the world in 26 subjects – up from 23 subjects in 2017.

“These outstanding results across a wide range of disciplines reflect how Monash University creates global impact through the excellence of its research and teaching staff, and in collaboration with industry to drive innovation,” said Professor Gardner.