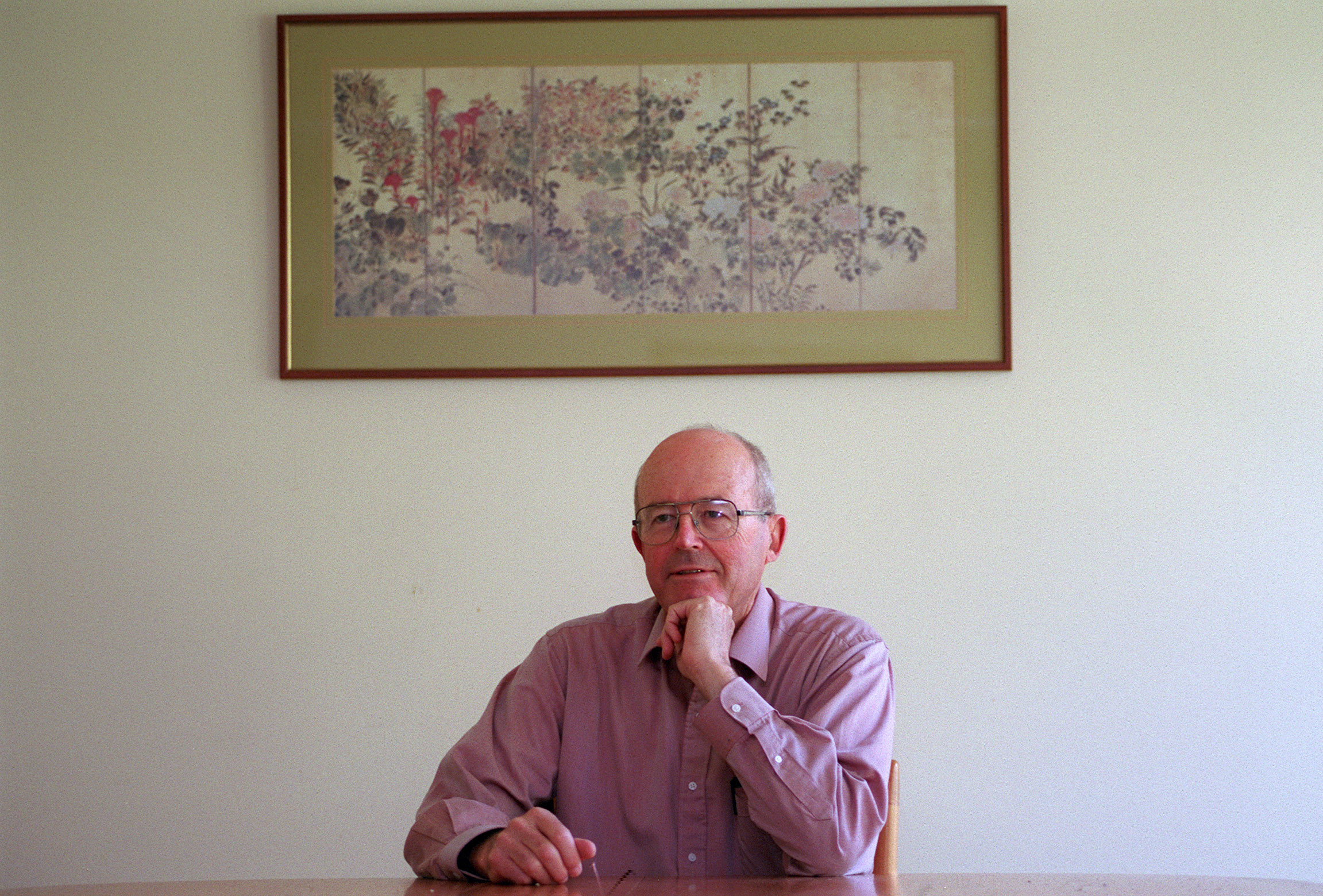 While he is best known as one of the architects of Australia’s first compulsory health insurance scheme, Medibank – for which he was awarded the Order of Australia – this enduring achievement was only the culmination of his pioneering investigation of the Australian health system.

In a partnership with Professor John Stewart Deeble AO, he co-authored a series of studies in the 1960s which were transformative. At the time health economics did not exist as an academic discipline and their contribution laid the foundation for its subsequent expansion into an important sub-discipline.

Dick’s first book Medical Care in Australia: an Economic Diagnosis was the first to examine the sector from the perspective of an academic economist.