Distinguished statistician elected Fellow of the Australian Academy of Science 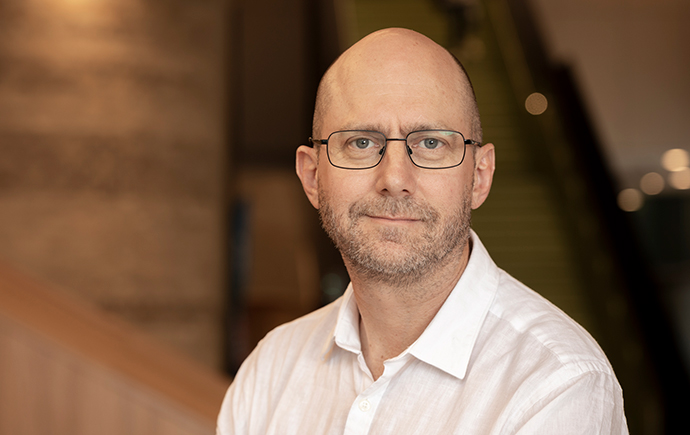 Professor Rob Hyndman FAA FASSA, Head of the Department of Econometrics and Business Statistics at Monash University, has been elected as a Fellow of the Australian Academy of Science (FAA) for his ground-breaking research and outstanding contributions to the scientific community, both within Australia and globally.

Professor Hyndman is the first researcher from Monash University to be elected as a Fellow of both the Australian Academy of Science and the Academy of the Social Sciences in Australia.

Fellows of the Australian Academy of Science are among the nation's most distinguished scientists, nominated by their peers for work that has made a clear impact.

Professor Hyndman, from the Monash Business School, is one of 22 newly elected Fellows from across all scientific disciplines, three of which are from Monash University. He was recognised for his contribution to the mathematics discipline.

Professor Hyndman is one of the world's most recognised applied statisticians and his contribution to time series forecasting is acknowledged globally.

"It is a great honour to be elected a fellow of the Australian Academy of Science. With more and more data being collected, the role of statistics is becoming increasingly important in many fields," Professor Hyndman said.

"My main area of research is in developing tools to enable better analysis of time series data including forecasting, anomaly detection and visualisation. It is gratifying to see many of these tools are now widely used in practice in many areas of science including epidemiology, ecology, and environmental science, as well as in business, government and industry."

"To that end, I have been a strong proponent and developer of open source learning resources and open-source research tools. This helps translate my research into practice, and allows practitioners to implement the most recent research ideas," he said.

Professor Hyndman's methods for automatic forecasting, forecast reconciliation, functional time series, feature-based analysis, and computational time series have had an enormous impact on the field, with his textbooks and software transforming the capability of many organisations to make accurate predictions.