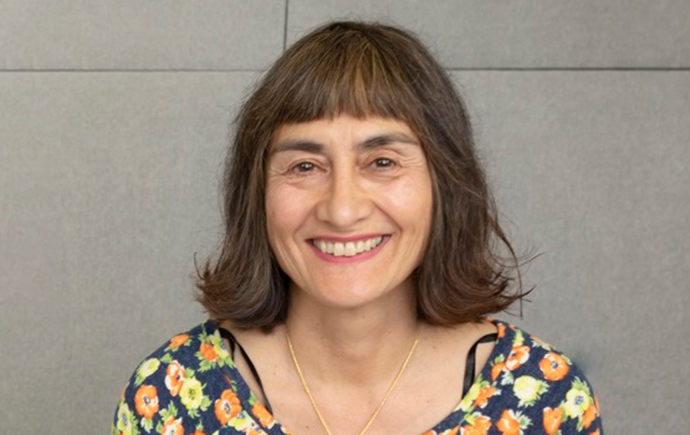 Senior Lecturer in Business Law and Taxation, Dr Diane Kraal, together with project partner Dr Anna Mortimore from Griffith University have been awarded a project valued at $220,000 to investigate taxation solutions to fix the lack of charging infrastructure and affordability as top barriers to the growth of battery electric vehicles (BEVs) for business fleets.

The funding was granted by the Reliable Affordable Clean Energy for 2030 (RACE for 2030) co-operative research centre.

The industry-led collaborative research centre has 90 partners including Monash University and a range of business and government partners.

"Given business fleets make up the majority of passenger and light commercial cars on the road, we feel there's greater impact in focusing on fleet vehicles," Dr Kraal says.

And as two female academics, they have had to engage widely and firmly over the past 12 months for their success, she says.

"Research in the energy and car sectors tend to be male-dominated domains, and it's often difficult for female academics - there are barriers," she says. "This major project is the first of its kind to be led by two female academics. It's important impactful work, and I feel like I'm making a contribution." Their project, titled 'Business fleets and EVs: Taxation changes to support home charging from the grid, and affordability' argues that taxation support is the key to exponentially increasing BEVs in fleets.

"We are saying that the Federal Government should take note of our upcoming recommendations for straightforward changes to taxation subsidies, incentives and concessions in Australia to support this transition," Dr Kraal says.

The project is studying the increased takeup of BEVs in fleets overseas, and these zero-emission vehicles in the fleet mix is an area where Australia lags behind much of the world," says Dr Kraal.

"The BEV technology is there, but it's not affordable in Australia. The UK, France, Germany, Denmark, Norway, Italy...they all have a huge penetration of BEVs as a result of government tax support,"

As far back as 2012, EU governments began paving the way for widespread BEV usage in fleets by granting widespread tax relief for business users to charge their cars - and in 2021 the focus on BEVs - over hybrid models, Dr Kraal said.

"We all should be aiming to lower CO2 emissions to keep global warming below 1.5-2 degrees Celsius," Dr Kraal says.

She and Dr Mortimore's engagement with industry partners from mid-2020 was critical to their funding success, Dr Kraal says, with funding support from the Victorian, NSW and SA governments, industry partner AGL Energy, the Federal Government and Monash and Griffith Universities.

As part of a generous University-wide commitment to Race for 2030, Monash Business School and the STEM faculties contributed $10,000 to the BEV project, plus the time spent by Dr Kraal on the project.