10 reasons why we shouldn't vote on marriage equality 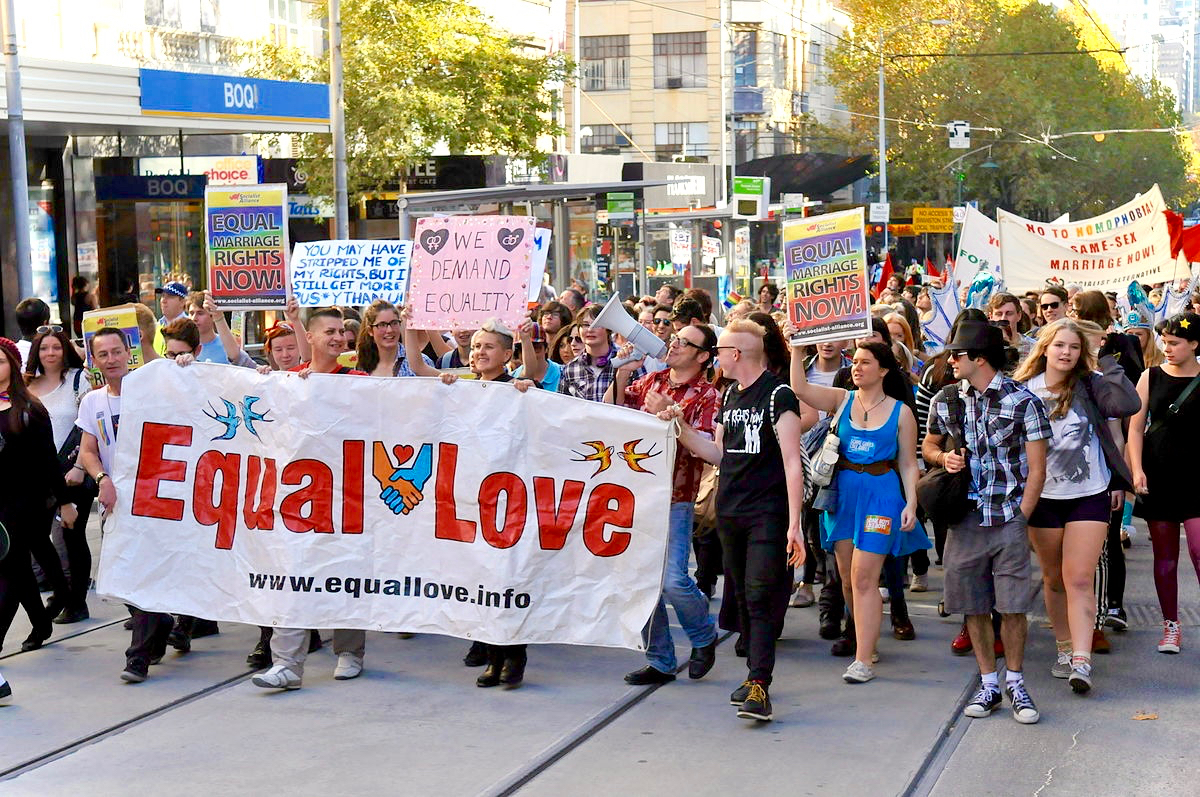 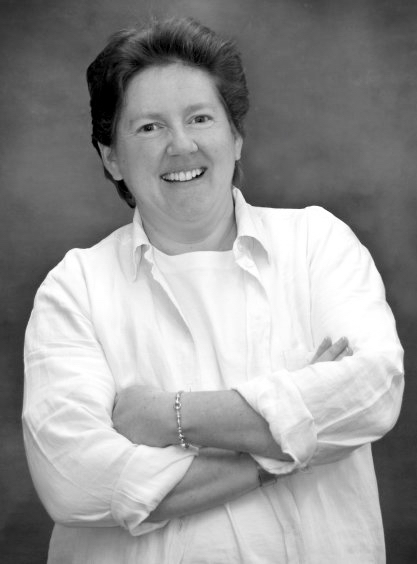 In 2004, the Howard Government amended the Marriage Act to define marriage as being between a man and a woman. Prior to this amendment, marriage had been expressed in gender neutral terms. This change to the Marriage Act was rushed through Parliament in order to prevent same-sex couples who had legally married in Canada having their marriages recognised in Australia.

At the time, John Howard said:

“(It should) not over time be subject to redefinition or change by courts, it is something that ought to be expressed through the elected representatives of the country.”

Fast forward to 2016, and we see a very different attitude being expressed by the current Government.  According to the Abbott and Turnbull Governments it is not the elected representatives who should decide whether same-sex couples should be allowed to marry, but rather the Australian people via a plebiscite.