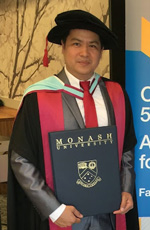 Dr Noel Villaroman, a recent PhD graduate of Monash Law School, was appointed at the United Nations (UN) Department of Political Affairs in April 2014. His work in the UN involves the international legal protection of ethnic and religious minorities in the Middle East region.

‘My training as a PhD in Law researcher at Monash has equipped me with the knowledge and skills I need for my current work. As Monash alumni, the world is our stage,’ said Dr Villaroman.

Dr Villaroman has a forthcoming book Treading on Sacred Grounds: Places of Worship, Local Planning and Religious Freedom in Australia based on his PhD thesis. Brill│Nijhoff, a major international publisher of books on international law and international human rights law, will publish his work which is expected to be released in early 2015. The book will be available in print and electronic formats.

In his book, Dr Villaroman analyses the engagement of religious groups with local councils in Australia in their applications to build places of worship. Such applications often encounter opposition from local residents who are reluctant to share their neighbourhood or street with the newly arrived and less known religious ‘other.’ The local councils, being the planning authority that grants or refuses such applications, are caught in the middle of these disputes. Using the lens of international human rights law, the book probes the local councils’ actions and their repercussions to religious freedom. The book has concrete legal and social implications that it is bound to impact not only legal scholarship but also, crucially, policy makers. 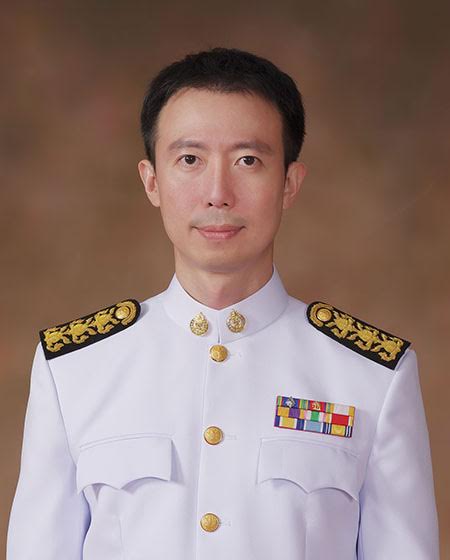 Dr Setthabut Ittithumwinit is now working as an Assistant Professor of Law at Kasetsart University in Thailand. 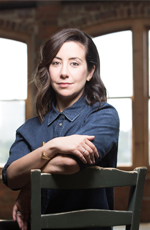 Dr Sarah Krasnostein is the recipient of the 2016 Mollie Holman Doctoral Medal for Law for her PhD thesis “Pursuing Consistency: The Effect of Different Reforms on Unjustified Disparity in Individualised Sentencing Frameworks”.

The Mollie Holman Doctoral Medal is awarded to the author of the best Law thesis of the year.

Dr Krasnostein's thesis was cited by the Victorian Sentencing Advisory Council throughout their report, Sentencing Guidance in Victoria (2016), which responded to the Attorney-General’s request for advice on promoting consistency of approach in sentencing and public confidence in the criminal justice system.

Her article, “Boulton v The Queen: The Resurrection of Guideline Judgments in Australia?” (2015) 27 Current Issues in Criminal Justice 41 has been cited by the Royal Commission into Family Violence as well as the Tasmanian and Victorian Sentencing Advisory Councils.

Dr Krasnostein is a sessional lecturer in criminal law in the Monash JD program.