This project examines the ‘Formal and Informal Regulation of Collective Labour Disputes in Indonesia, the Philippines and Vietnam’. It is funded by a three-year ARC Discovery Grant.

The project will investigate the formal and informal mechanisms of collective labour dispute resolution in three Southeast Asian countries: Indonesia, the Philippines and Vietnam. The project is based on the important observation that formal (state-based) labour laws and institutions often play only a limited role in these countries. That is to say, Southeast Asian legal systems, and state-based labour law and industrial relations systems more specifically, are generally characterised by limited effectiveness, while non-state regulation and the activities of unofficial actors may complement, substitute or conflict with the law.

The project will address three sets of questions regarding collective dispute resolution in Indonesia, the Philippines and Vietnam:

This project will use a combination of doctrinal legal analysis and empirical qualitative research methods. The project is also comparative and examines three country contexts in Indonesia, the Philippines and Vietnam, and will focus on the manufacturing sector in each country. The project will involve a systematic and sustained study of the laws and formal institutions that regulate collective labour disputes in conjunction with empirical interview-based research on actual dispute resolution and the identification of informal norms and processes also used by actors and institutions (i.e., how law interacts with other forms of regulation or normative ordering).

Publications Related to this Project 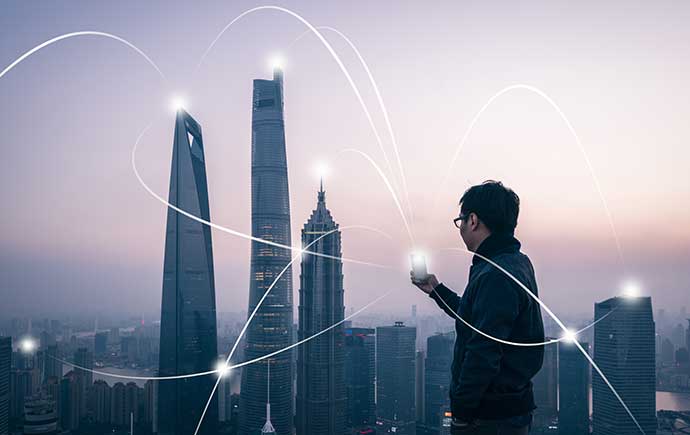