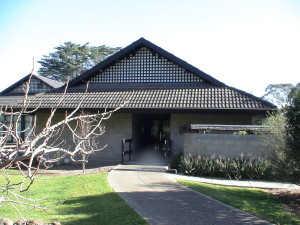 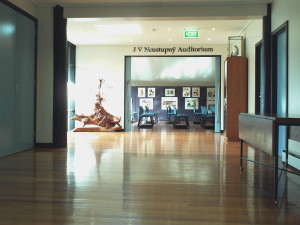 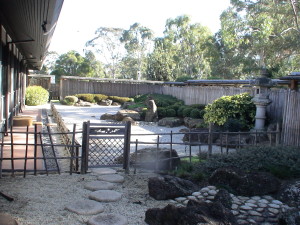 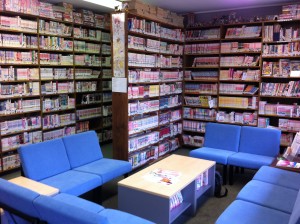 Originally established as an inter-University Centre, the Japanese Studies Centre became one of the affiliated centres of the Monash Asia Institute in 1989. It is now a Research Centre of the School of Languages Literatures, Cultures and Linguistics, in the Faculty of Arts, Monash University.

The Centre is led by a Director (currently Professor Carolyn Stevens) and its membership includes both Monash researchers in the area of Japanese studies and a wider group of affiliates from other institutions. The JSC Advisory Board includes members who represent several Melbourne universities engaged in research on Japan and teaching the Japanese language.

The Japanese Studies Centre is proud of its association with Jim Breen’s WWWJDIC, one of the first and most complete online Japanese dictionaries, operated by the Electronic Dictionary Research and Development Group (EDRDG) and associated with the JMdict/EDICT and KANJIDIC projects. Jim, who is a former member of Monash’s IT Faculty, and a researcher in Japanese-related computational linguistics, has been a Board member and Treasurer of the Centre for many years.

Another important digital resource is the Sonic Japan Digital Repository, a digital humanities project and online database of sound recordings made in Japan which will provide research training for postgraduates in Japanese studies and cognate disciplines, as well as providing an important resource to a global community of social scientists in the burgeoning field of sensory studies. Many of these recordings will have pedagogical uses in the Japanese language classroom.

The Japanese Studies Centre houses the Monash Japanese Language Education Centre, which provides a variety of activities and programs to teachers of Japanese in Victoria, South Australia and Tasmania. These activities and programs focus on developing teaching skills, creating teaching materials and encouraging the enhancement of professionalism among teachers. The Centre, which cooperates with the Departments of Education in three states, is now widely known as ‘the MJLEC’. The MJLEC works cooperatively with teachers of Japanese to them well informed about the Centre’s programs, and provides professional support and information which allows them to work effectively in the area of Japanese language eduction.

The Centre also hosts the HDR Kenkyukai, an informal group of Japanese Studies students seeking to gain both academic and professional help from each other on a regular basis. The group meets once a week on Wednesdays at 5 pm. The group aims to provide a fun and stress-free environment in which research students can get together to discuss their projects and work/life balance in a friendly, casual atmosphere. The main aim of the group is to provide feedback and advice relating to research projects in a friendly, non-judgemental atmosphere. If you are interested in joining, please email the JSC.

The Japanese Studies Centre is also the editorial home of the Routledge published journal, Japanese Studies, a fully refereed, international, interdisciplinary journal of the JSAA (Japanese Studies Association of Australia) which publishes scholarly articles on various aspects of Japan, as well as book and film reviews. In addition to general non-thematic editions, the journal regularly publishes guest-edited thematic issues on such themes as postwar politics, environmental issues, literature, citizenship, the legal system, modern technology, management, Japanese language teacher education, and popular culture. These thematic issues are particularly valuable for university teachers and students who use up-to-date studies of Japan contained in the journal to supplement course readings. Contributions are invited from scholars around the world. Ideas expressed by the authors are their own and do not necessarily reflect the views of the editor, the Association, the Editorial Advisory Board, the JSC or the University.