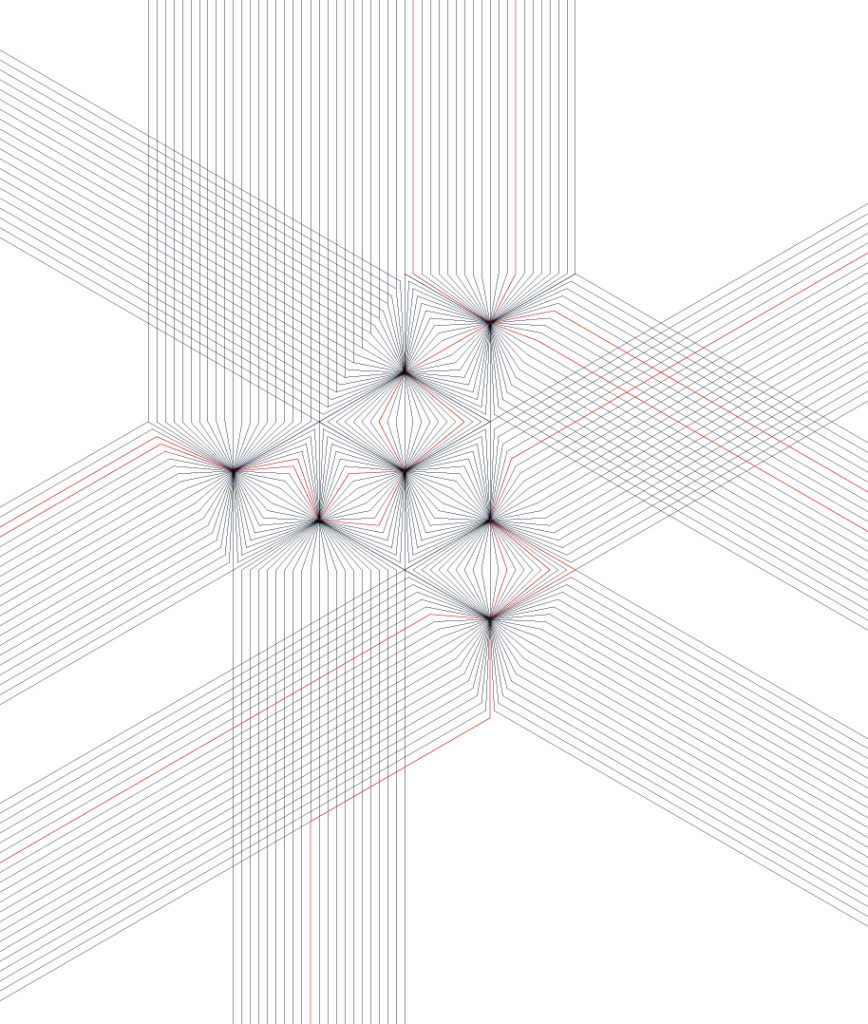 Franco Purini once claimed that Tokyo, and by extension Japan, provided “an enthralling vision of the future’s future.” Despite prolonged economic and political challenges as well as catastrophic disasters, Japan continues to make stimulating advances that provide inspirations and cautions globally. As such, the final iteration of the Monash Mitsubishi Seminar ends with an orientation to future developments and consideration of changing forms of interactions. The seminar examines evolving interactions between people and their social, technological and physical worlds considering various modes and scales of interactions in and between Japan and Australia. Stressing interaction, the seminar will be organized as a series of discussions fostering dialogues between academics, practitioners and audiences about tomorrow’s possibilities seen from Japan today. 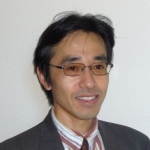 Dr. Hideaki Kuzuoka is a Professor in the Faculty of Engineering, Information and Systems at University of Tsukuba. He received his bachelor’s degree in Mechanical Engineering at the University of Tokyo. Subsequently, he received master’s degree and Ph.D. in Information Engineering from the University of Tokyo in 1988 and 1992 respectively. He has been working at University of Tsukuba since 1992. He visited University of Calgary as a visiting researcher from 1997 to 1998. His main research field is Computer Supported Cooperative Work (CSCW). Drawing on his background in Mechanical Engineering, he is a pioneer in introducing robots and gadgets to CSCW research. He has also been working with Ethnomethodologists for over 10 years to understand interactions. He is especially interested in how technologies can support embodied actions of people during mediated communication and human-computer interaction. He is a leading figure in the CSCW and HCI (Human Computer Interaction) communities. 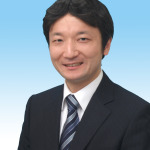 Dr. Tanaka is an associate professor at the faculty of engineering, information and systems at the University of Tsukuba where he leads the group of social robotics researchers. During his early career at Sony Corporation in the research and development of entertainment robots, he began researching human-robot interactions involving young children. Now some of those works are widely recognized as a classic example in this research field and launched the area of educational robotics. Dr. Tanaka is actively working with interdisciplinary research partners and industries. Recently his group has conducted an international field trial between two elementary schools in Australia and Japan in which children communicated through a telepresence robot system. 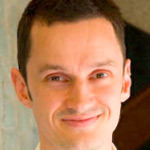 Dr. Daniel Black’s research focuses on the role technology plays in human experience and our understanding of ourselves, from mechanistic models of life and thought to the ways in which our contemporary ways of perceiving and acting in the world are shaped by our ever more intimate relationships with technological devices. He is one of the editors of Complicated currents: Media flows, soft power and East Asia, the author of Embodiment and mechanisation: Reciprocal understandings of body and machine from the Renaissance to the present, and has written book chapters and articles in journals including Body & Society, Theory, Culture & Society, The Fibreculture Journal and The Journal of Popular Culture. 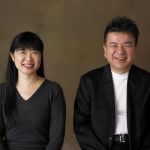 Kazuko Akamatsu joined “Coelacanth Architects” in 1990 and is currently a partner in CAt. She is also associate professor at Hosei University and a lecturer at Nihon University and Kobe Design University. CAt has designed a wide range of projects in Japan and abroad, which have received numerous awards including: 2013 Murano Togo award, 2011 AACA Award for “Uto Elementary School”, 2008 Global Holcim Award Silver for “Ho Chi Minh City University of Architecture”, 2004 Public Building Association for “Kibikougen Elementary School” and 2002 ARCASIA Gold Prize for “Space Blocks Kamishinjo.” 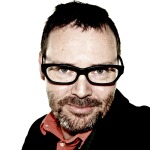 Dr. Julian Worrall is an Australian architect, scholar, and critic. After taking a doctorate in architectural and urban history at the University of Tokyo in 2005 with a study of Tokyo’s “railway urbanism,” he worked as an architect with Klein Dytham in Tokyo and Rem Koolhaas’s OMA in Rotterdam before returning to academia in 2008. He has taught at the University of Tokyo, Sophia University, and Waseda University where he ran the research-based practice LLLABO, dedicated to “distilling the logic and the magic of the Asian metropolis.” His work, pursued through a mix of scholarly research, critical writing, and design practice, is broadly concerned with the construction of alternative modernities – with Japanese architecture and urban space being the lens through which to explore this agenda. A contributing editor for Icon magazine (UK), and widely published and translated, including contributing recently to Toyo Ito: Forces of Nature (Princeton Architectural Press, 2012) and Eastern Promises: Contemporary Architecture and Spatial Practice in East Asia (Hatje Cantz, 2013).

What innovations in Japan point ways towards the future? 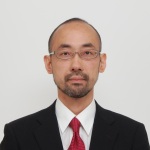 After graduating from Waseda University, Mr. Tanabe entered the Ministry of International Trade and Industry (now the Ministry of Economy, Trade and Industry). He is also a certified public accountant in the United States (US-CPA). After graduating with a Master of International Affairs from Columbia University, he took the post as Head of the machine tool and renewable energy division at the Japan External Trade Organization (JETRO) in Düsseldorf in Germany from 2007 to 2010. He recently moved to Canberra, where is in charge of energy, resource and industry issues for the Japanese Ministry of Economy, Trade and Industry. He has also had a long-standing involvement with Japan’s cyber security policy. 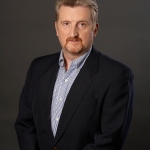 Philippe Rosiere is General Manager Consulting with Fujitsu, where he heads up management consulting services nationally with a focus on business (strategy, performance improvement and change management) and technology consulting (digital transformation, technology roadmaps, mobility, big data and analytics, cloud, end-user computing and social communication). Philippe is recognised as a highly-qualified executive-level professional and management consultant expert in delivering business advantage in the Oil&Gas, Mining, Engineering, Financial Services, Transport, Health and Government sectors. Philippe has mainly worked in private sector but also for organisations like the European Union and United Nations. He worked in Australia, Europe, Canada and Africa. Philippe has got a MSc in Computer Science, a Master in Banking and Finance and a MBA.