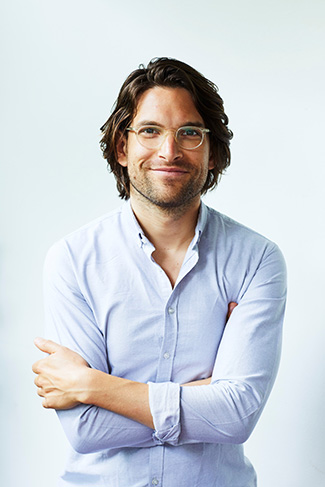 Having held the role of Medical Officer for non-communicable conditions and nutrition with the Department of Nutrition for Health and Development at the World Health Organization, Dr Demaio was previously the Chief Executive Officer of the EAT Foundation, the science-based, global platform for food systems transformation. Dr Demaio is currently the Chief Executive Officer of VicHealth, which is the state’s peak health promotion body. At VicHealth, Dr Demaio oversees more than 70 staff and a multi-million-dollar budget for direct health promotion, sports and community grants and health research.

He has published 30 scientific papers and more than 90 articles and the author of the Doctor’s Diet, a cookbook based on science and inspired by a love of good food. Dr. Demaio also co-hosts the ABC television show ‘Ask the Doctor’– an innovative and exploratory factual medical series broadcasting across Australia and around the world.

Dr Demaio’s passion is for conveying accurate and important health messages to communities in an easily accessible and tangible manner. “What really gets me excited is finding ways to increase the health of a population and getting that information in the right hands …. food creates change, that’s the bottom line.”

In his pro bono work, Dr Demaio co-founded NCDFREE, a global social movement against chronic disease which reached more than 2.5 million people in its first 18 months. In 2015, he founded festival21, assembling and leading a team of experts in staging an unprecedented free celebration of community, food, culture and future in his hometown of Melbourne. In 2018, he also established an independent, not-for-profit foundation focused on improving the health and nutrition of Australians.

Dr Demaio originally trained and worked as a medical doctor at The Alfred Hospital in Melbourne after graduating with his Bachelor of Medicine and Bachelor of Surgery from Monash University. He also holds a Masters degree in Public Health from Monash University, a Doctor of Philosophy in Global Health focusing on non-communicable diseases from the University of Copenhagen and has held post-doctoral fellowships at both Harvard Medical School and Johns Hopkins School of Public Health.