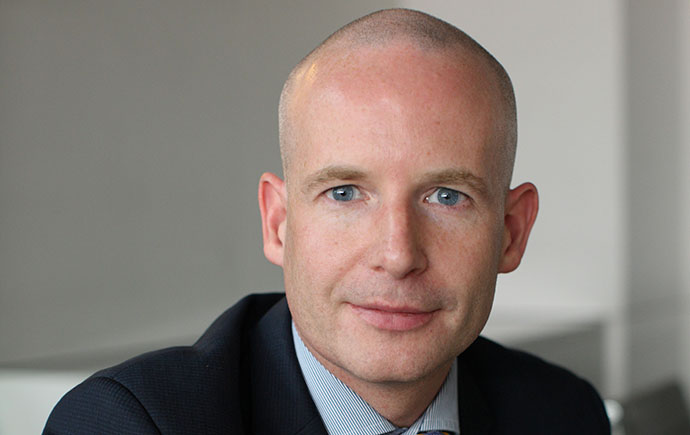 Mr Ben Heyes is the Chief Information Security and Trust Officer for the Commonwealth Bank of Australia (CBA), Australia’s leading provider of integrated financial services which is widely recognised for its technology leadership and banking innovation. CBA is also the 10th largest bank in the world by market capitalisation and has operations in Indonesia, China, Japan, India, Vietnam, New Zealand, Europe and the United States. In his role, Mr Heyes is responsible for ensuring the security of the group in the face of a rapidly evolving cyber security landscape, for operational risk of the group’s technology environments and for digital trust and privacy.

Mr Heyes is passionate about the possibilities of technology and the application to societal enhancement and trust in the digital economy. He believes in creativity, innovation and the utlisation of both art and science.

Prior to CBA, Mr Heyes held leadership roles in a number of the world's leading financial service providers including NAB, Deutsche Bank and UBS in a career that has seen him work across Europe, Australia and the Americas. Prior to financial services, Mr Heyes spent six years working in various technical and liaison roles in national security and foreign intelligence.

Mr Heyes holds a Bachelor of Computing and Computer Science from Monash University and a Masters of Law in Technology Law from Robert Gordon University in Aberdeen, Scotland. He is also a non-executive director of The Conversation, a media company; and Chairman and non-executive director of CREST Australia, a non-for-profit company focused on defining and ensuring high standards for ethical security testers.