Since establishing her own practice in 1994, Kerstin Thompson has become one of Australia’s most accomplished, awarded and recognised architects.

Kerstin is a contributing editor of Architecture Australia and was co-creative director for the 2008 Venice Biennale of Architecture. Through her architectural firm, KTA, Kerstin undertakes design-based explorations into the connection between building relationships and much larger ideas of site and environment – how architecture interacts with its surroundings and the various elements of its environment including people, landscape, street, etc. KTA’s work is recognised internationally with listings in the Phaidon Atlas of Contemporary World Architecture (‘Leopold House’ and ‘West Coast House’), the Phaidon Atlas of 21st Century World Architecture (QV Pod H – Creche, Carpark and Office) and Architecture + Design Australia (German monograph). Kerstin is listed in the “International Archive of Women in Architecture.” 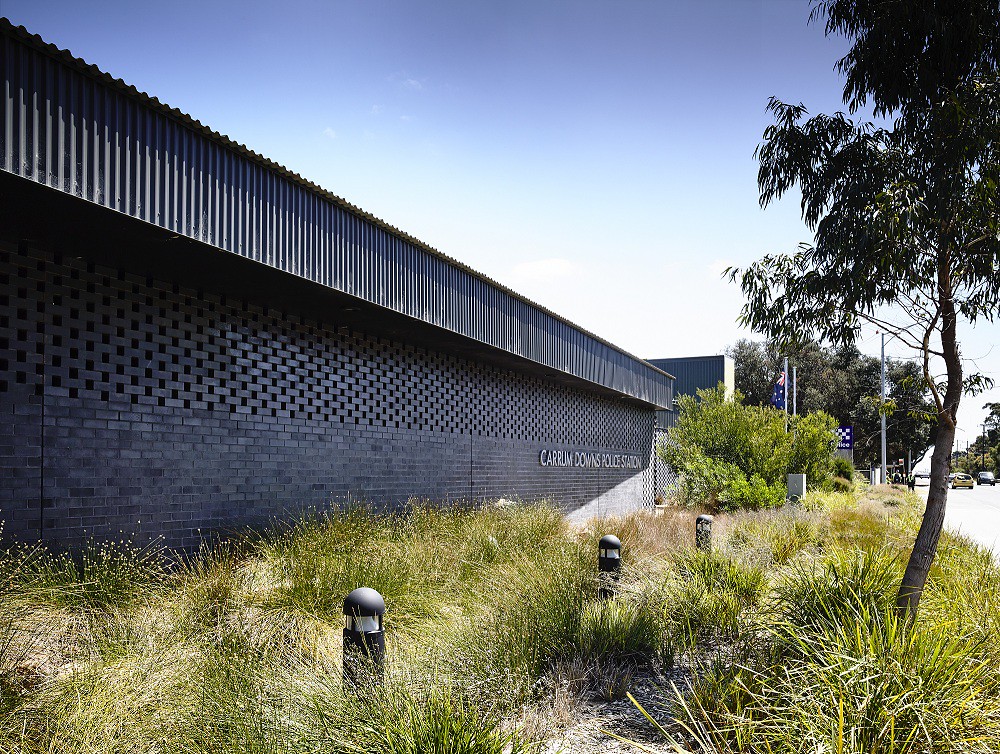 The facility accommodates 70 people from the Uniform Branch, Traffic Management Unit and Field Services Division and was required to be organised as a series of discrete zones – each with its own identity, set of functions, security, amenity and relationship to outside. 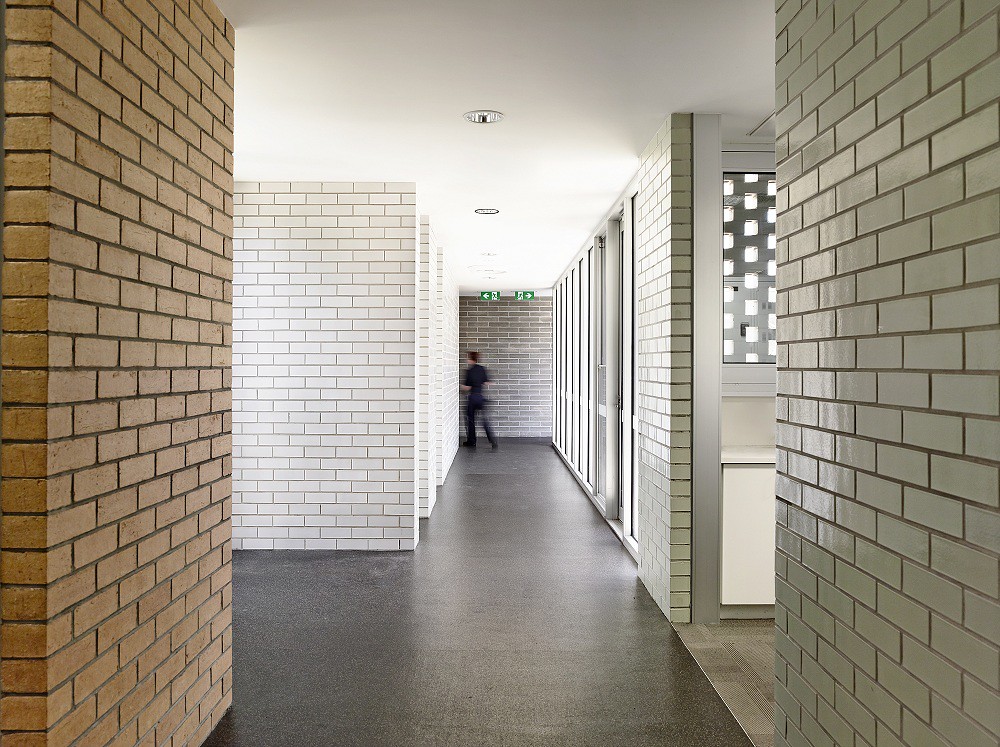 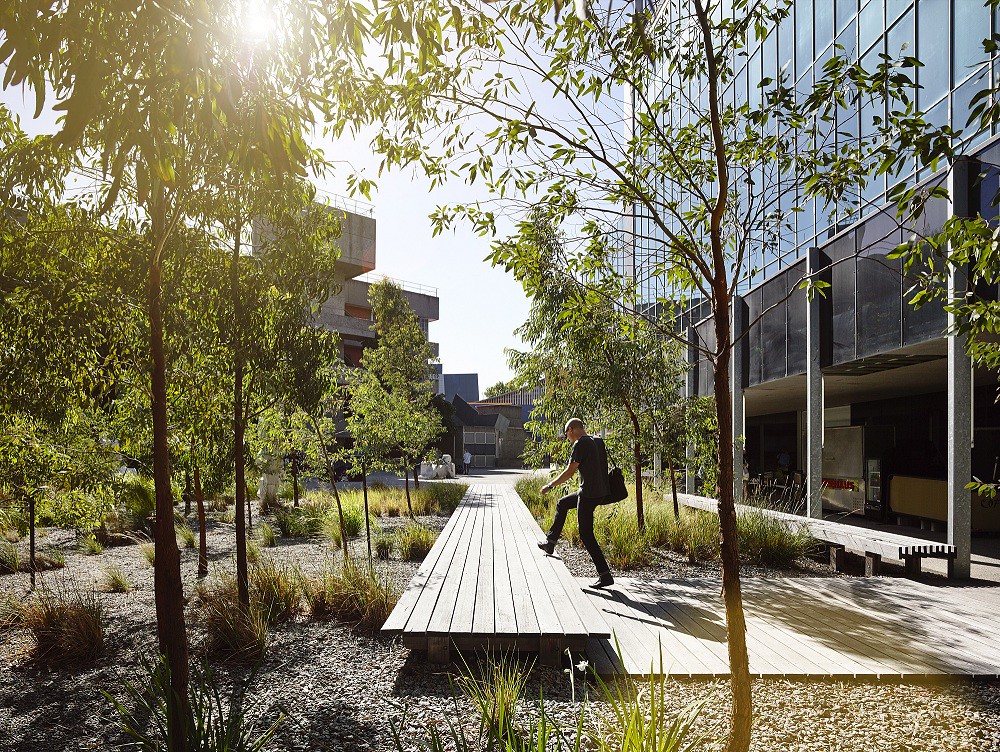 The project demonstrates how an integrated vision for art, architecture and landscape can enhance the public realm and make the experience of art more accessible and incidental.