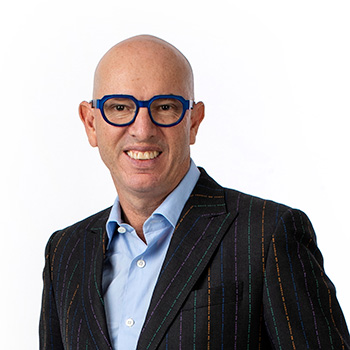 Stuart Giles was the driving force behind the establishment of Icon Group. He remains a significant investor in the group and plays an active role as chairman of the board, with a strong focus on driving international growth in recent years across Southeast Asia, as well as overseeing the group’s growth through Hong Kong and China.

Stuart brings an energetic and innovative approach to developing commercial success and expanding the boundaries of healthcare. He’s been publicly recognised for his commercial expertise in forums including the 2010 Ernst and Young Entrepreneur of the Year, where he was named regional winner and national finalist.

Stuart, with his background as a pharmacist, and his wife, Cathie Reid, own and operate a network of Epic pharmacies around Australia, to which Icon Group provides management services.

Stuart is passionate about contributing to the community, and has served on the board of directors of the AEIOU Foundation for Children with Autism. He supported medical research as a founding platinum sponsor of the Gallipoli Research Foundation, before he and Cathie launched the Epic Good Foundation in 2015.