Every year an outstanding group of students take part in the Department of Economics Honours program, an extra year of study that gives them the opportunity to challenge their ideas and delve deeper into the latest research.

Congratulations to all Department of Economics' Honour students of 2020: 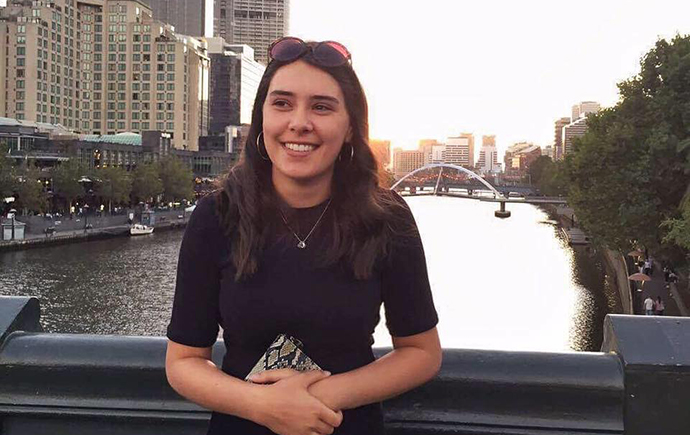 Ms Paterson's thesis is titled 'Gender and Disadvantage in the Evolution of Test Score Gaps'. She looked at how gender and early socioeconomic status interrelate to affect the gaps between students in terms of their NAPLAN numeracy scores.

"I was really interested in looking at the interrelationship between different factors in early childhood and how they serve to advantage/disadvantage certain students," she says.

"I found that poor girls are the most disadvantaged when it comes to numeracy scores throughout schooling and that the early life circumstances of children are much more significant predictors of their later achievement than their circumstances at the time of sitting the tests."

Ms Paterson's greatest learning from the thesis was the experience of working with such a large dataset (the Longitudinal Study of Australian Children), and the data analysis skills she gained which is something she really wanted to develop.

She has just started a graduate consultant role at KPMG in its Policy, Programs and Evaluations team.

"I'm excited to get started in the team as we work with primarily government clients which is an exciting way to apply what I've learned about public policy in practice.

"I'd love to also one day complete a Masters in Public Policy or even a PhD in Economics. But I'm excited to spend some time working before I start making those decisions," Ms Paterson says.

What did she like best about doing your Honours degree in Economics at Monash?

"Completing my Honours degree at Monash during Covid really showed how much the lecturers care about us doing well," Ms Pateron says.

"They all tried their hardest to make sure we still received the best teaching we could, given they had to pivot to online learning at the drop of a hat.

"I also really enjoyed working with my academic supervisors throughout the thesis process, they've become great mentors for me, and we are currently working to hopefully publish a paper together based on my thesis." Ms Pandit's thesis focuses on the degree of public support for the ethical principle of saving more lives, the guiding principle behind many of the public health strategies used during the Covid-19 pandemic.

A hypothetical choice experiment with respondents in the US was conducted using an application of scarce ventilator allocation. The greatest share of responses was consistent with saving more lives, as opposed to other principles.

"I chose this topic because I was really interested in the discussions around the ethical considerations that COVID-19 was bringing to the forefront, from allocating life-saving medical resources to the implications of lockdowns," Ms Pandit says.

Through the process of working on her Honours thesis, she learned how to conduct academic research, which she really valued as her prior exposure to the research process had been limited. Ms Pandit hopes to commence a PhD program in economics soon.

"I was introduced to so many new and interesting ideas and concepts during my Honours degree and I'm really glad I was able to have that experience," she says. 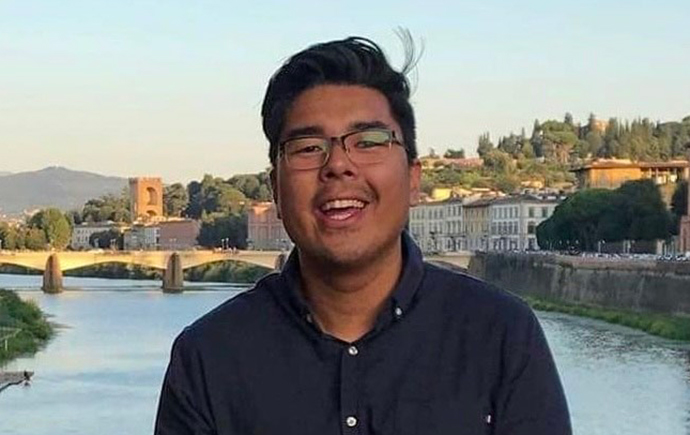 Motivated by the unprecedented increases in global temperatures, Mr Pardillo combined his interest in climate change and development economics to research the economic impact of weather shock events in developing countries.

Conducting his thesis under the supervision of Professor Pushkar Maitra, he analysed the economic impact of rainfall and temperature shock events in the Philippines.

"The Philippines is a developing economy and are inherently susceptible to the consequences of climatic variation due to their geographical location and dependence on agricultural-related output," he says.

"Understanding the adverse economic effects of weather shock events is crucial. Our study found that excesses and shortages in monthly rainfall were associated with a decrease in the level of economic activity.

This year he is working as a graduate economist within KPMG's economics department where he helps clients leverage economic insight, forecasting and modelling to make better business and public policy decisions.

"The best part of doing my Honours degree in Economics at Monash is the abundance of support from our professors, supervisors, and peers.

"Throughout the year, our professors ensured that we had access to all the resources and support we required to do well.

"The people you meet and friends you make throughout the Honours program was definitely a highlight for me," he says. 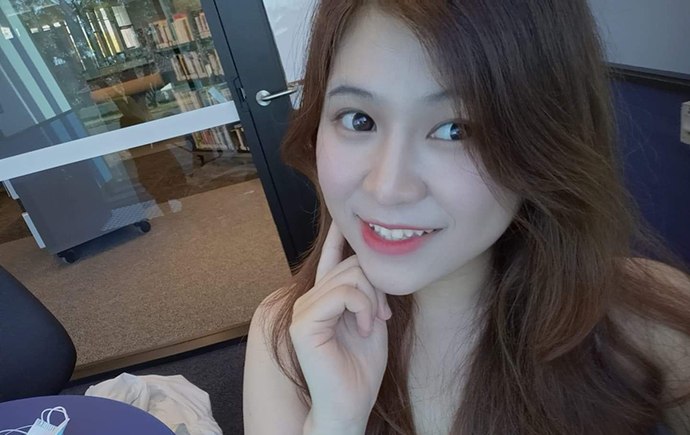 Another Honour student who did exceptionally well at Monash is Quynh Do. She is starting her PhD in Economics at the department this year.

The topic for her Honour thesis last year was ‘How to divide a bankrupt estate. Evidence from the efficiency and fairness perspective'.

She chose the topic as despite bankruptcy and the division rules used to divide a bankrupt estate receiving a lot of attention in the economics field, the impact and the perceived fairness of these rules seems understudied.

"Proportional rule (PPP) is almost universally used in bankruptcy laws as it is perceived as the fairest rule, but another strand of literature suggests that it might not provide the best investment incentives," she says.

The paper made an effort to understand whether the tension between efficiency and fairness in this context is real or illusory.

"We found that PPP is perceived to be the fairest rule and also promotes the best investment incentives, taking into account the asymmetry in investment capacities by different agents."

Overall, she describes her Honours degree at Monash as a wonderful experience.

"I have met a lot of excellent friends and teachers, who have great passion in Economics and always aim for the highest level in research quality," she says.

"I'm honoured to do my PhD at Monash and to be able to continue doing research with the respectful and professional academic staff and peers.