Callum Morton has exhibited nationally and internationally since 1990.

In 2007 Morton was one of three artists to represent Australia at the Venice Biennale. In 2008 he completed the work Hotel on the Eastlink Freeway in Melbourne. In 2009 the pavilion Grotto, which he designed for the Fundament Foundation in the Netherlands was opened. In 2010 Morton completed a major outdoor commission for the new premises of MUMA in Melbourne. In 2011 his work was the subject of a 20-year survey exhibition at the Heide Museum of Modern Art, Melbourne. 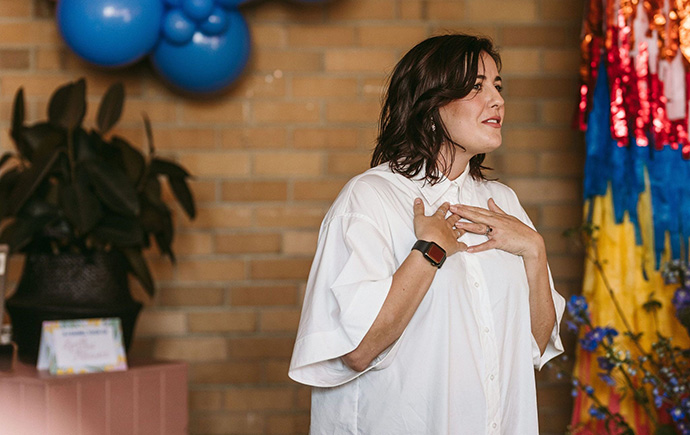 Investigating the reality of the Australian funding model for the arts. 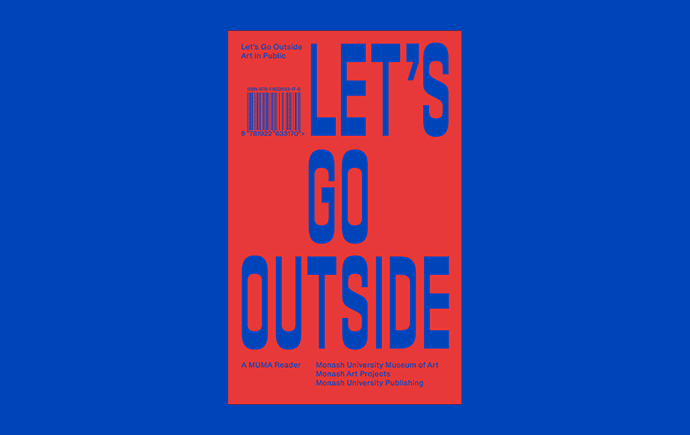 Let’s Go Outside: Art in Public

An examination of creative practices in the public realm. Winning competition entry for the Embassy of Australia, Washington USA. 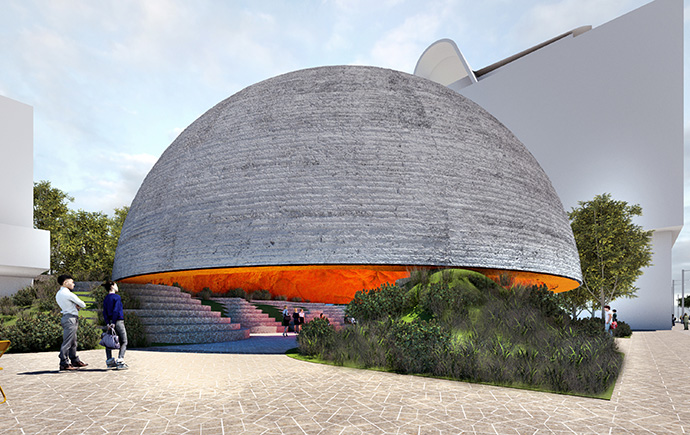 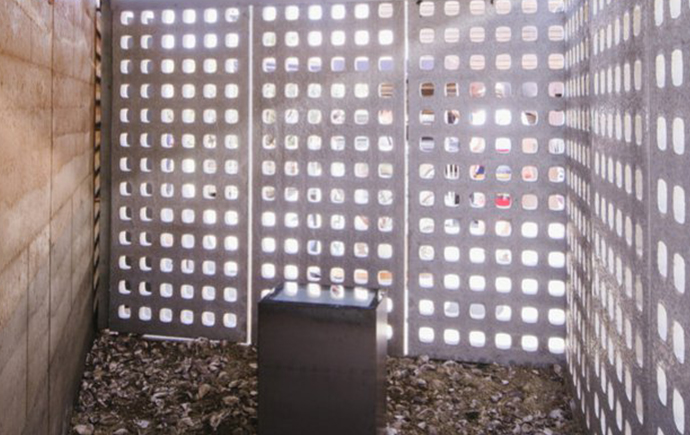 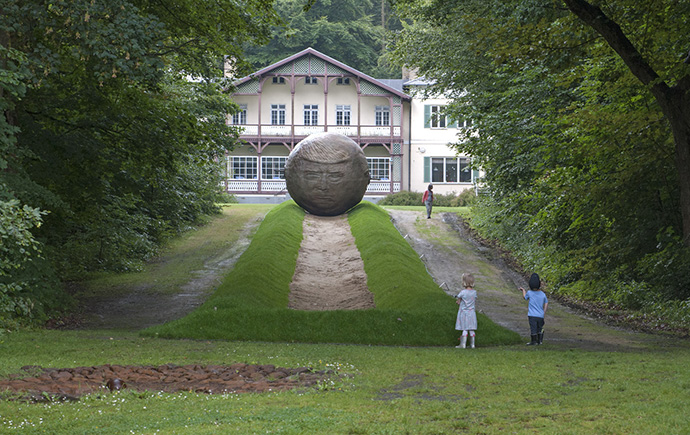 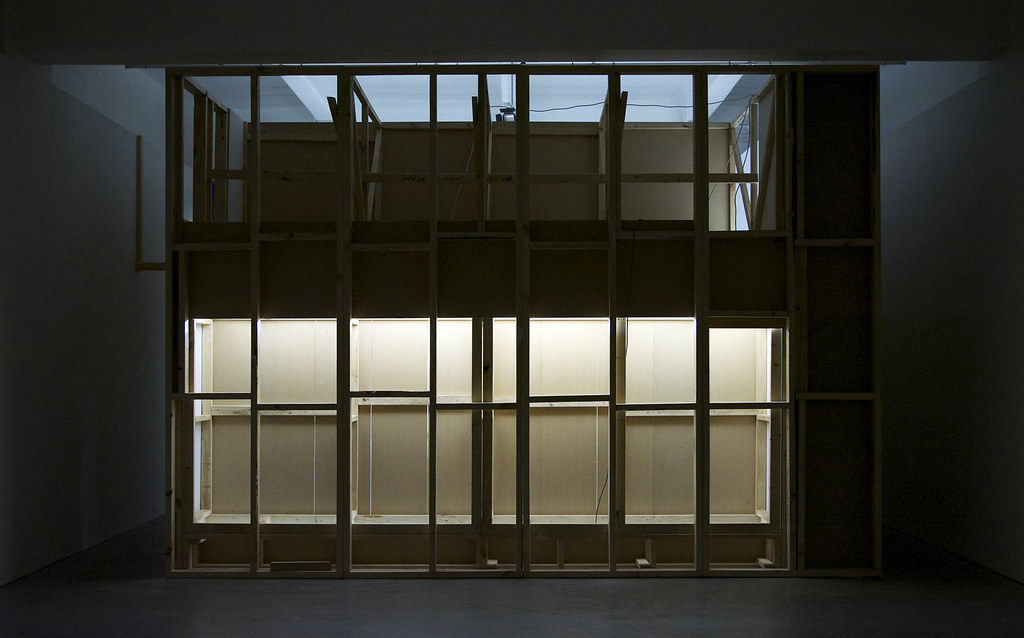 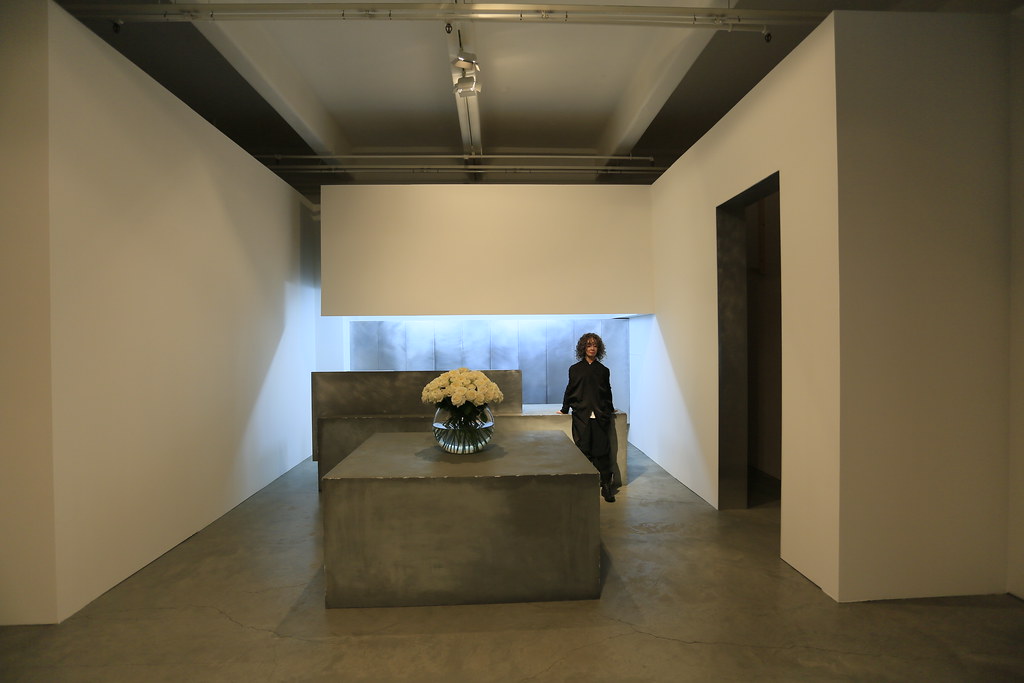 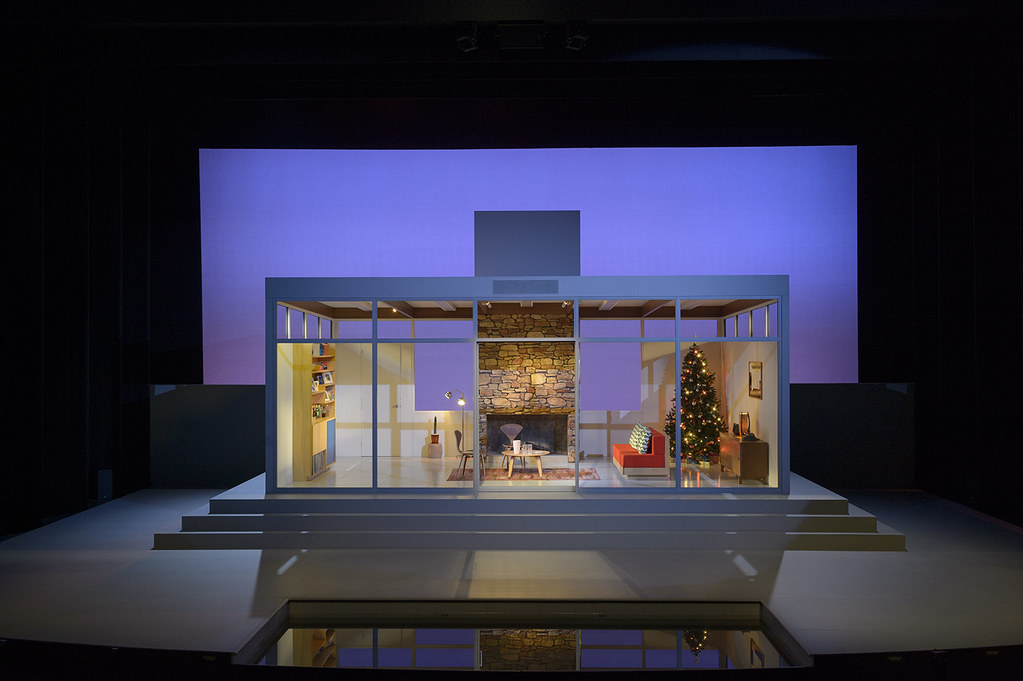 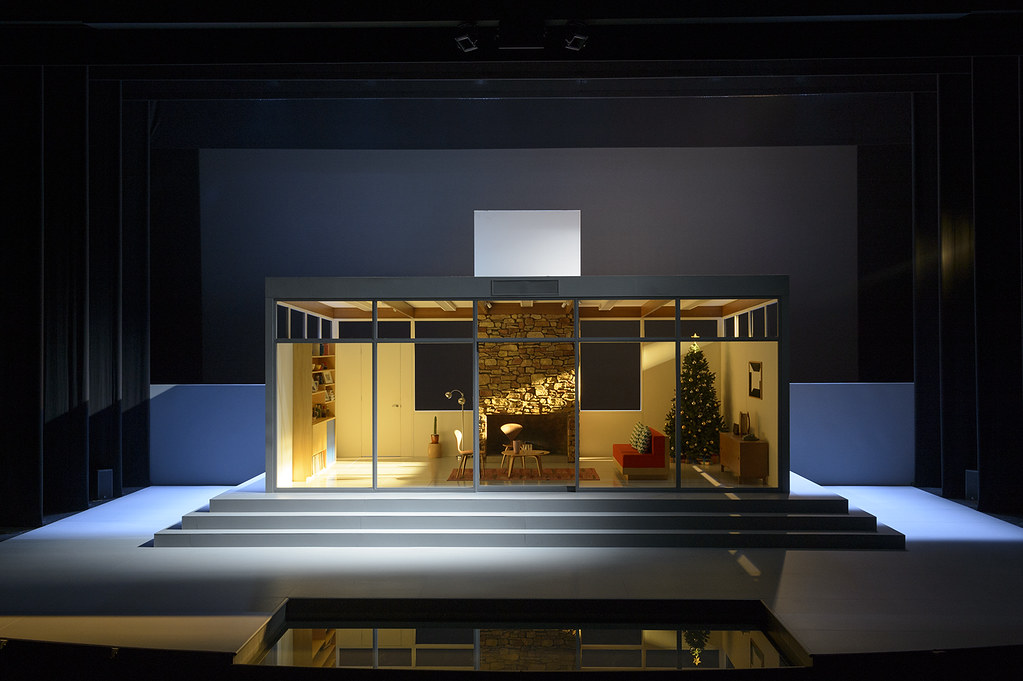 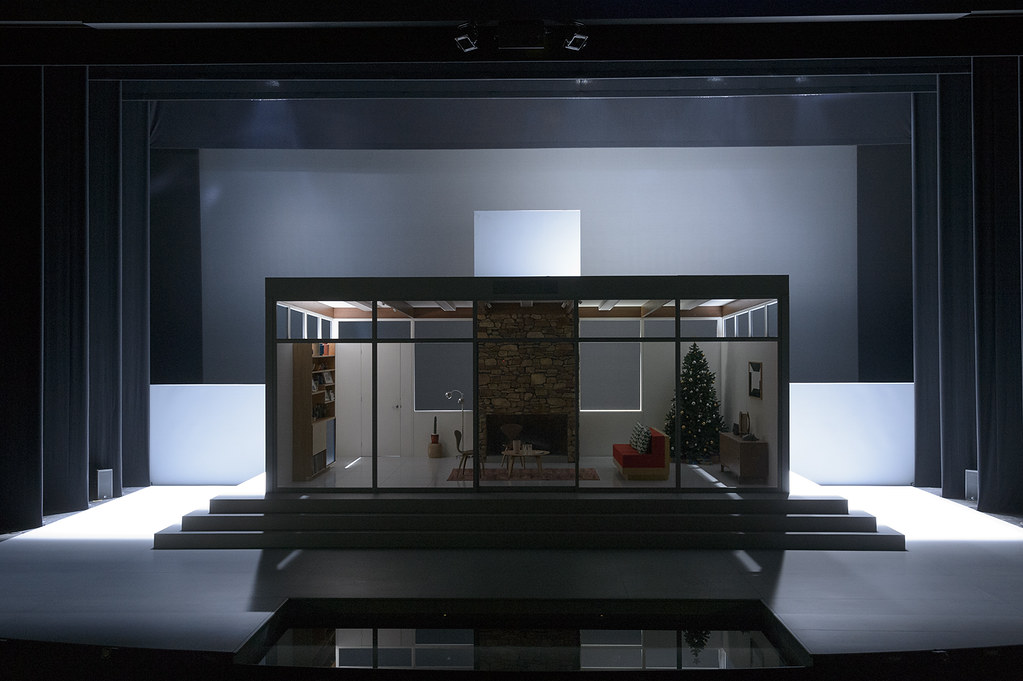 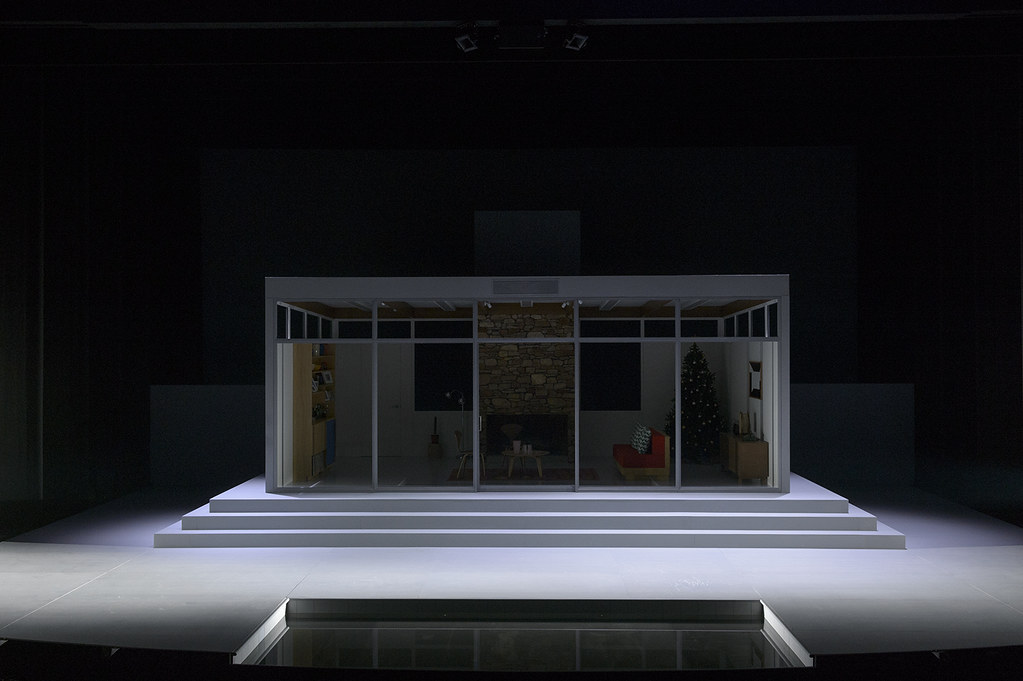 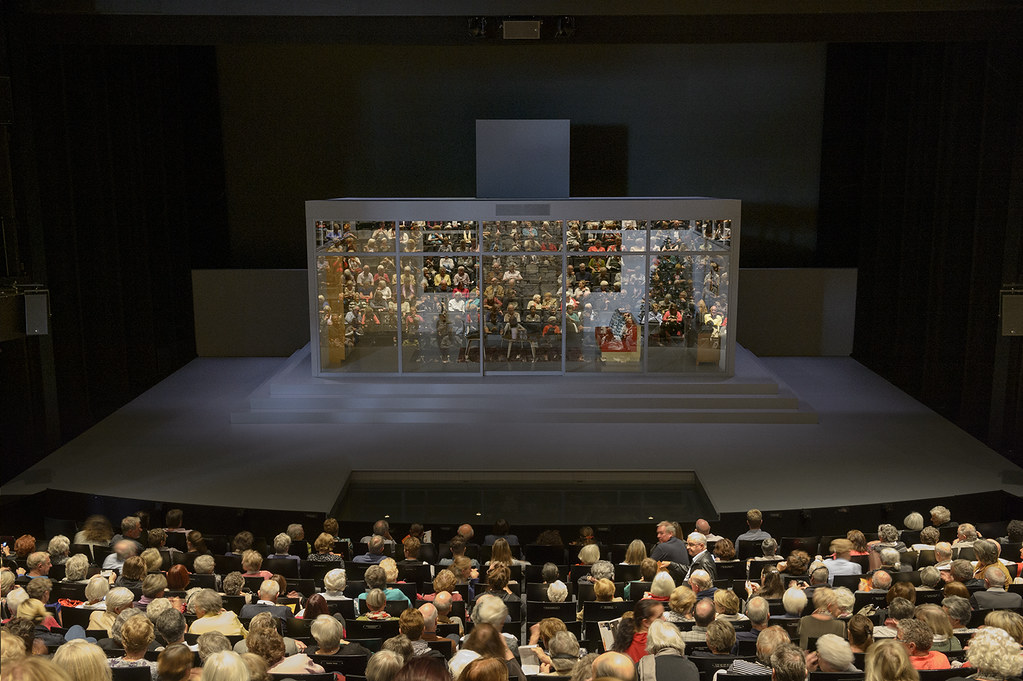 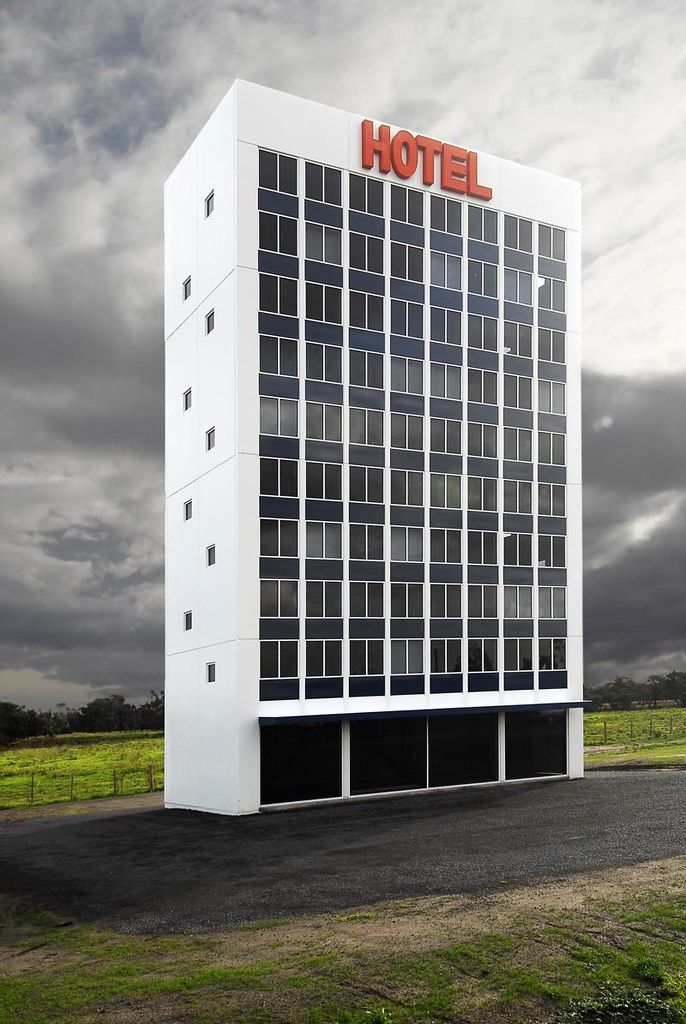 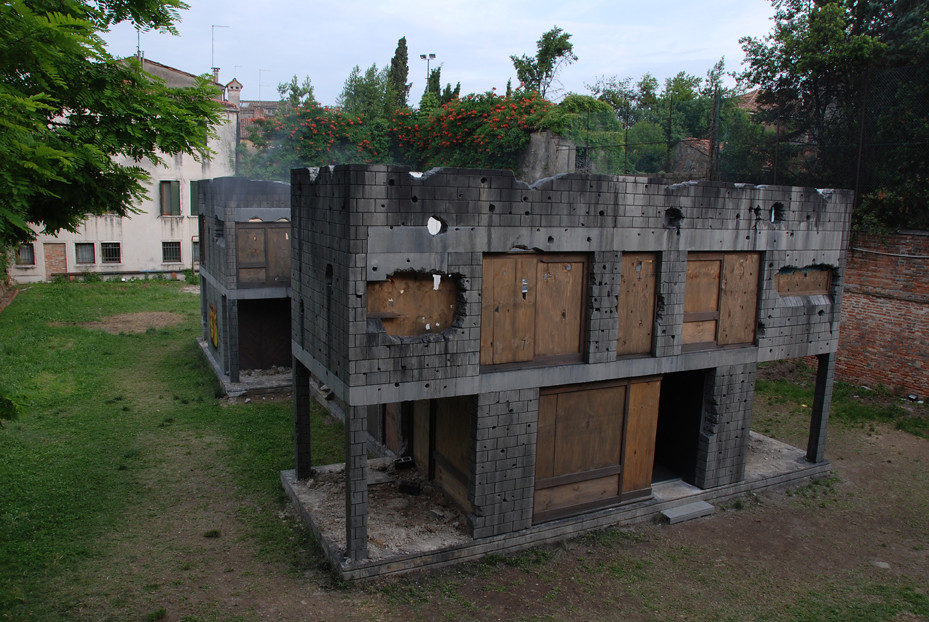 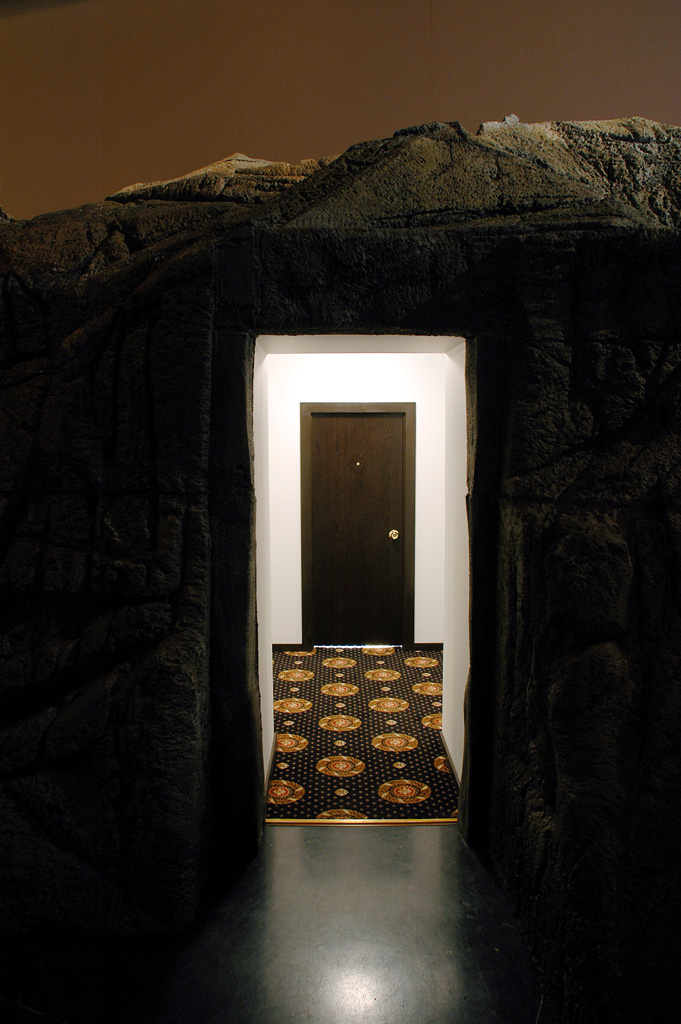