Michael Vale has been exhibiting professionally since 1986.

Michael has recently won the Bayside Painting Prize (2017) and the Hutchins Prize (2018) and his short film and video works have been screened around Australia and in Italy, Spain, the USA and Canada. The Long Walk (2006) was awarded 'best film on art' at the 2006 Asolo Artfilm Festival (Italy). Since 2003 he has been working with the film maker Donna McRae and was production designer on her 2011 feature film Johnny Ghost, co-writer & director on a feature-length documentary Cobby: the other side of cute and co-writer & production designer on Lost Gully Road.

Michael was the founding director of Linden Contemporary Art Centre, St Kilda (1985-7) and has worked as a curator, scriptwriter, mural and scenery painter, set designer, interior designer, illustrator and paint manufacturer. In 1999 he re-designed and refurbished the Ghost Train at Luna Park (with Bob Clutterbuck). 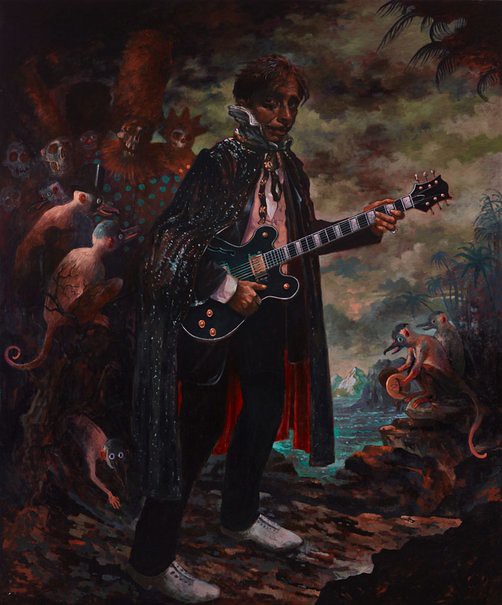 Dr Michael Vale, Kid Congo on the island of the pink monkey birds 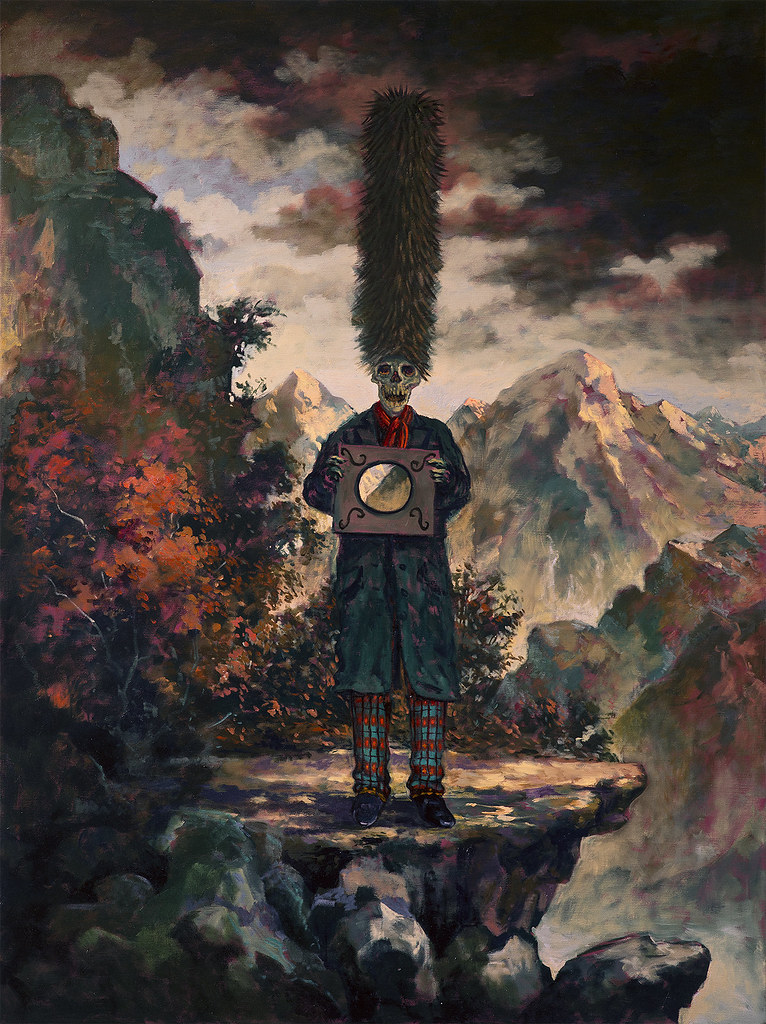 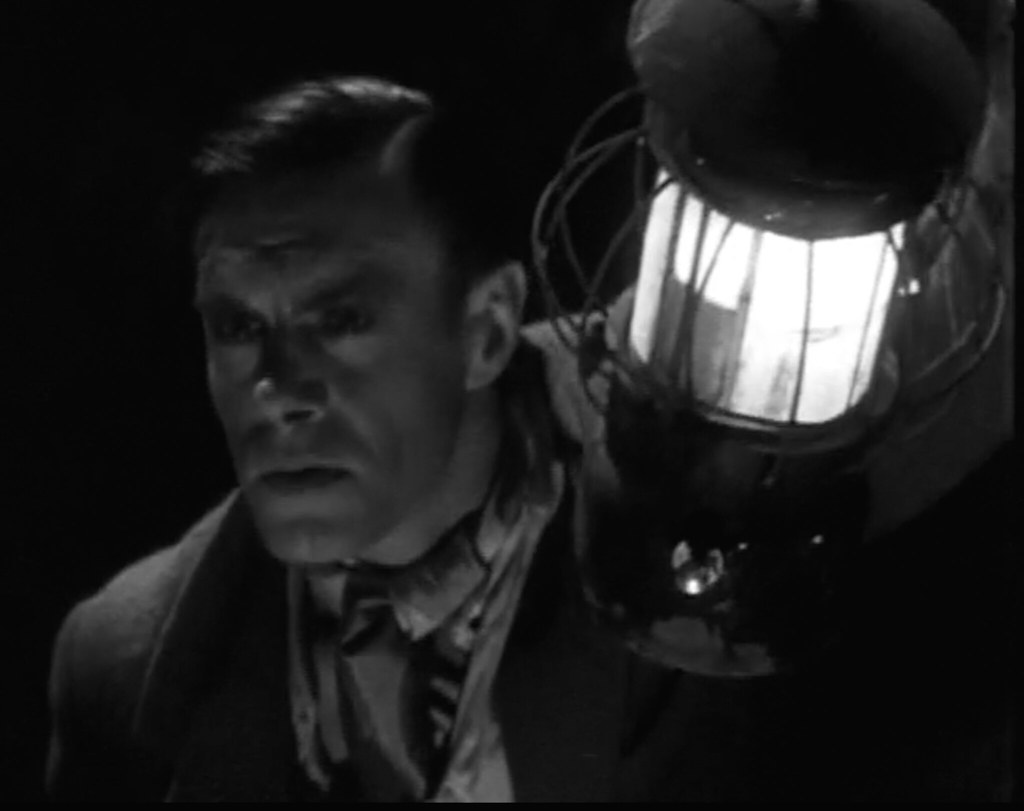 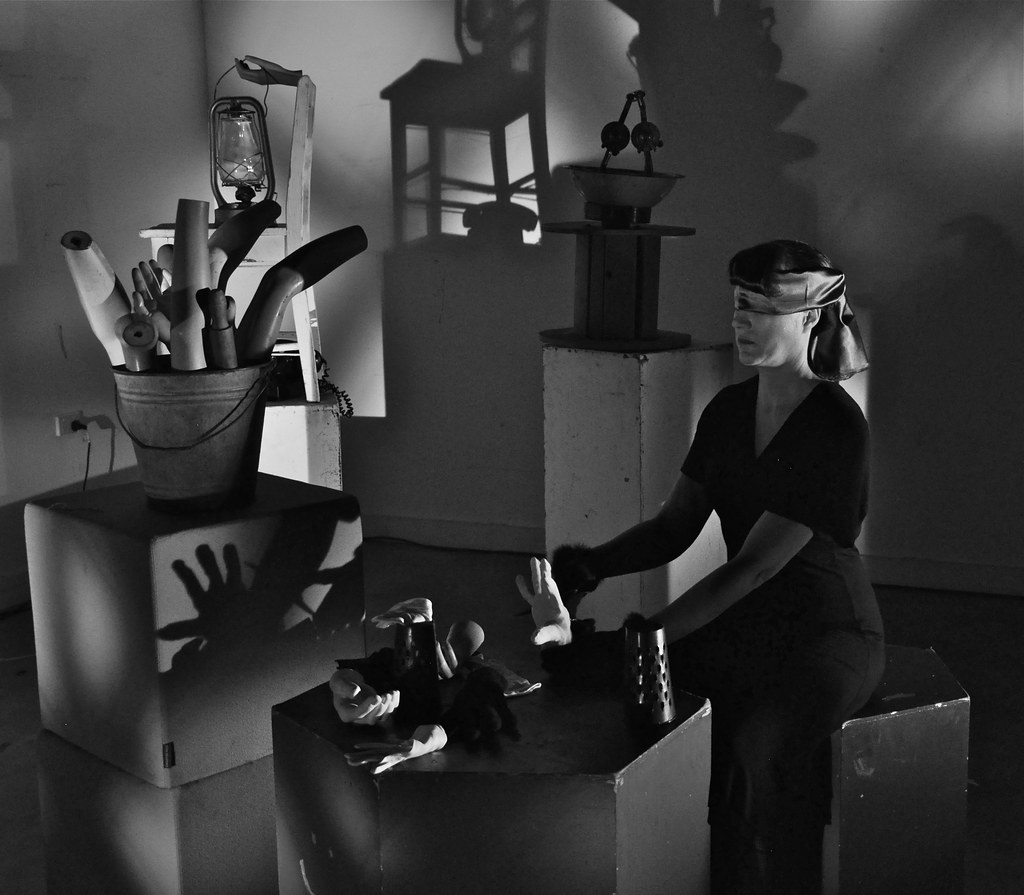 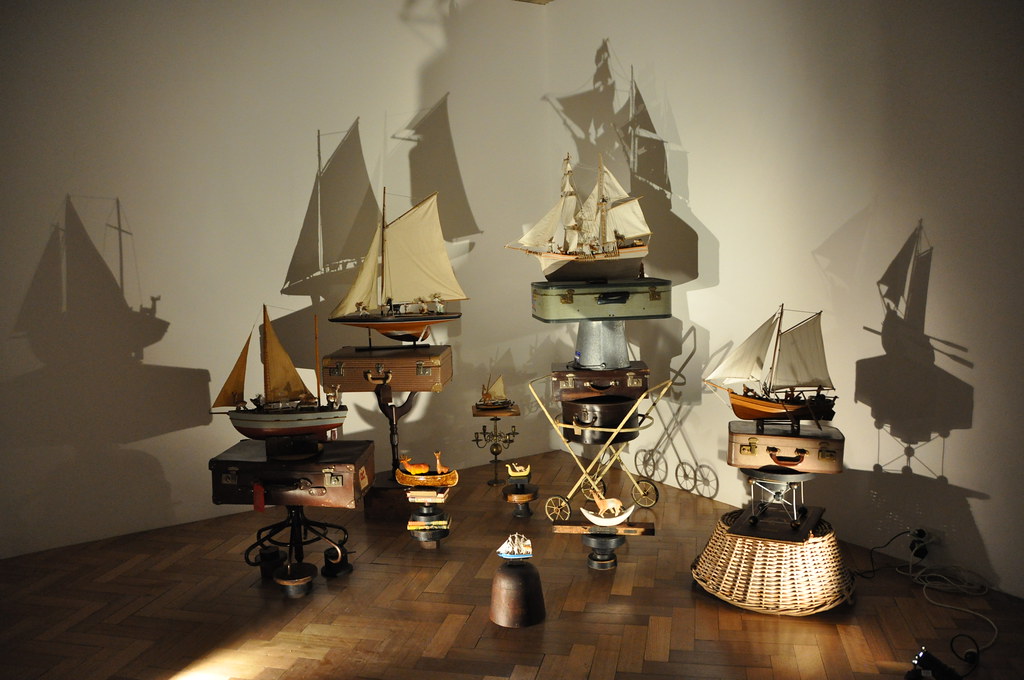 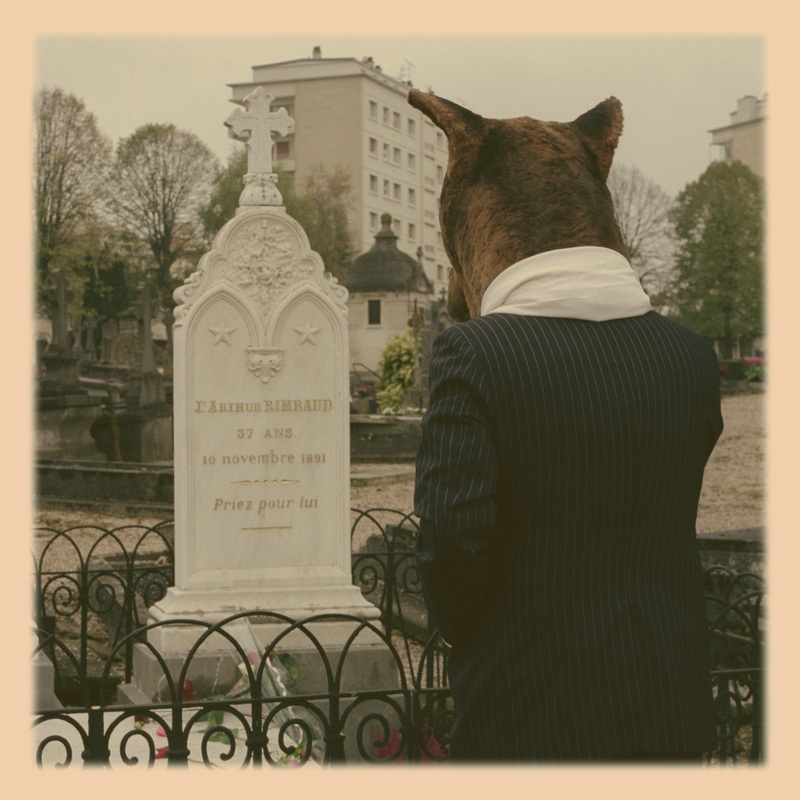