Nicholas Mangan's practice is driven by a desire to make sense of the world by unpacking the stories embedded in specific sites, objects and events. This investigation explores the unstable relationship between culture and nature, evidencing the flows of matter, energy and ideologies that are produced through the tension of these two realms. A tropical mine in a conflicted state whose local inhabitants used coconuts as fuel in their resistance, a strip-mined island-nation in bankruptcy that took refugees in return for payment from the Australian government, the island of stone money that exemplified money as a social technology, and a geological sample of the earth’s oldest crust have each lent material to this process of dissection and reconfiguration. By rerouting each of these stories, new forms and latent narratives are unearthed.

Mangan was the 2020 Australia Council Visual Arts Fellow. In 2018, he was awarded the Monash University Vice-Chancellor’s Award for Research Excellence by an Early Career Researcher (HASS). Mangan has been awarded numerous international residencies, including Recollets Artist Residency, Paris, in 2011 and the Australia Council's New York Green Street Residency in 2006. In 2007 he was a recipient of the Anne and Gordon Samstag International Visual Arts Scholarship, resulting in postgraduate studies at Universität der Künste in Berlin, Germany. Mangan is represented by Sutton Gallery, Melbourne and LABOR, Mexico City. 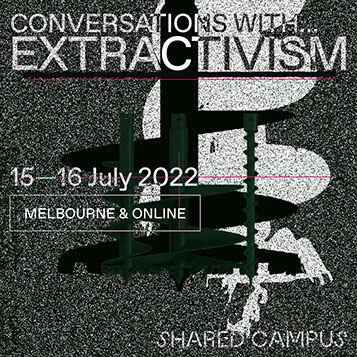 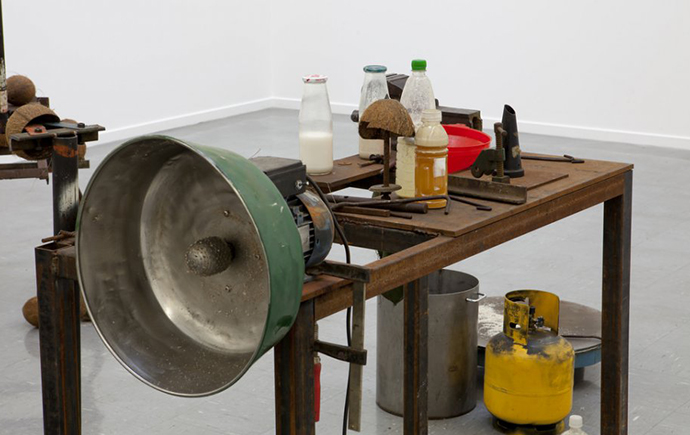 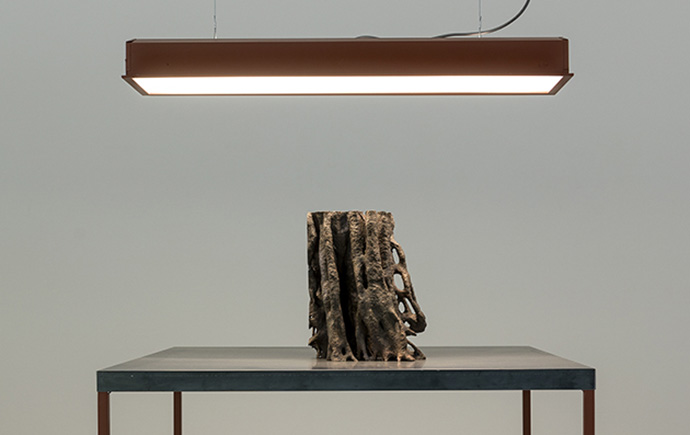 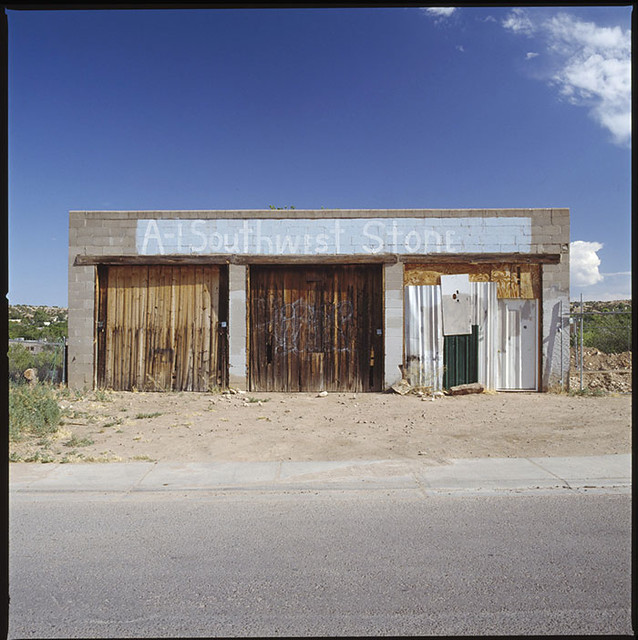 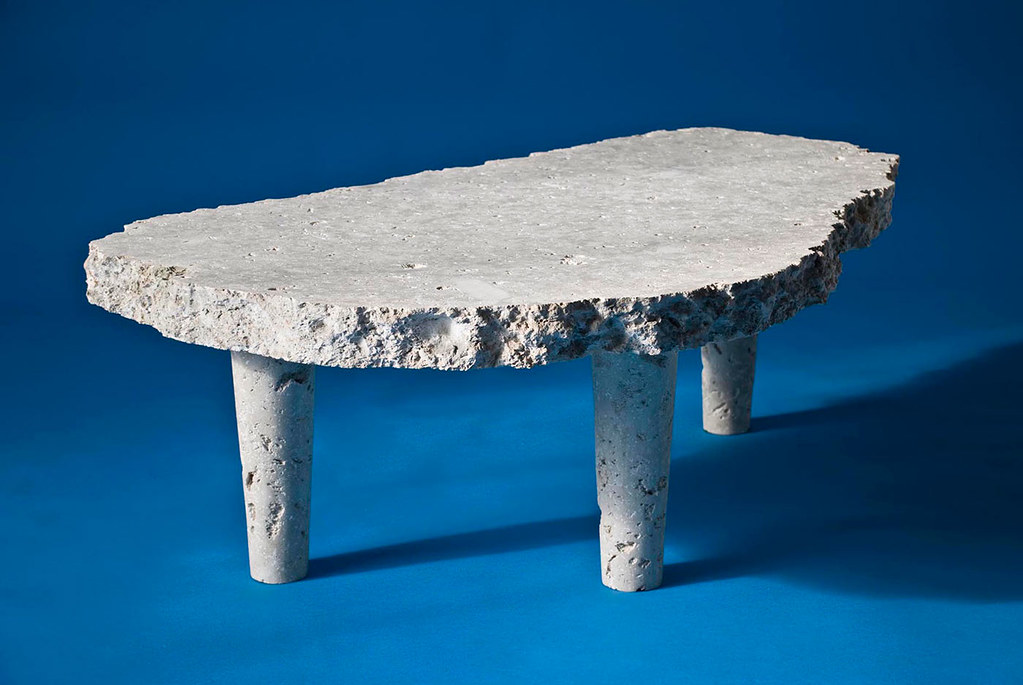 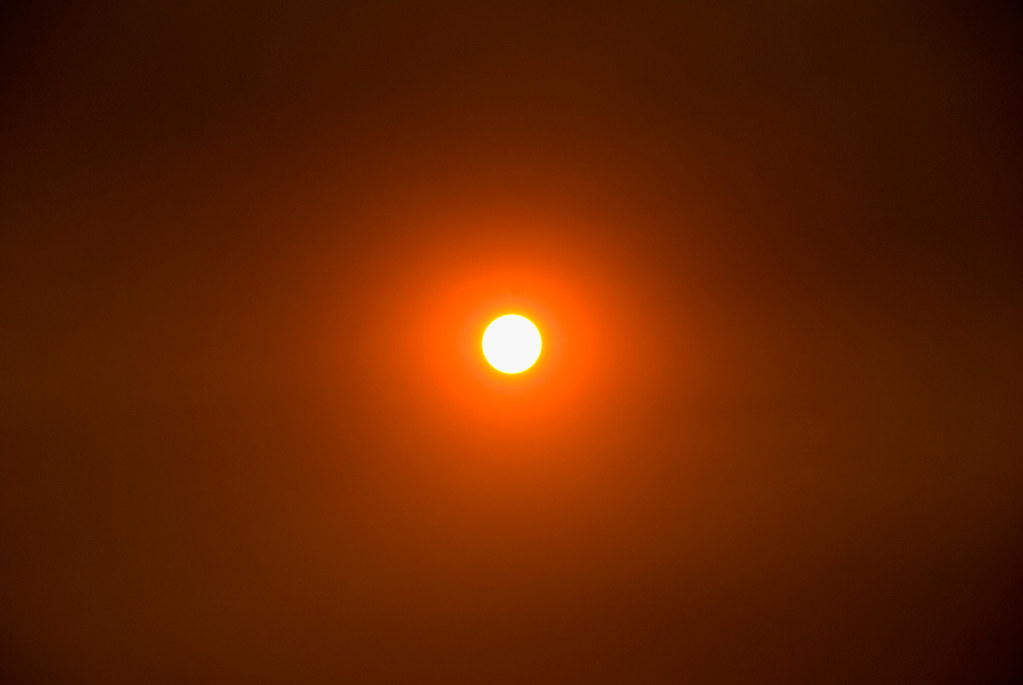