Spiros Panigirakis is an artist and educator that is based in Melbourne.

He has taught across the Theory Program, Sculpture, Painting and Drawing Departments. In 2011 he completed a practice-driven PhD in the Faculty of Art Design and Architecture at Monash University. Entitled STUDIO CONDITIONS, the research was a site-driven art project that explored how institutional structures and subjective identities frame one another. As a visual artist Panigirakis works with groups in both a curatorial and collaborative capacity. He is interested in how presentational devices, furniture and organisational frameworks influence the construction of meaning, form and sociability. He was a founding member of the artist-run initiative CLUBSproject Inc. He is represented by Sarah Scout, Melbourne. His selected solo exhibitions include shows at WestSpace (2012), Sarah Scout (2011), Margaret Lawrence Gallery, Victorian College of the Arts (2010), Gertrude Contemporary Art Spaces (2006), CLUBSproject Inc. (2006), TCB Artist Space Inc. (2003) and 1st Floor Artist and Writers’ Space (2001) all Melbourne.

Selected group shows include Collected Collaborations at Monash University Museum of Art in Melbourne (2011), Just what is it that makes today’s interiors so seductive, so alluring? at Light Projects in Melbourne (2010), Secrets From The Working Men’s College at RMIT Project Space (2010), a finalist in the Melbourne Prize for Urban Sculpture, Federation Square (2008), redrawing at RMIT Project Space and Contemporary Art Services Tasmania in Hobart (2008), workshop.non.stop at LOOSE Projects, Sydney (2007),Omnipresents at Gertrude Contemporary Art Spaces (2007), collaborative commission with Christopher LG Hill for SLAVE 4, Adelaide Biennale for Australian Art, Gallery of South Australia (2006), SLAVE 3, VCA Margaret Lawrence Gallery (2005), Smash Your own Window at CLUBSproject Inc and multipleMISCELLANEOUSalliances at CLUBSproject Inc. (2004). 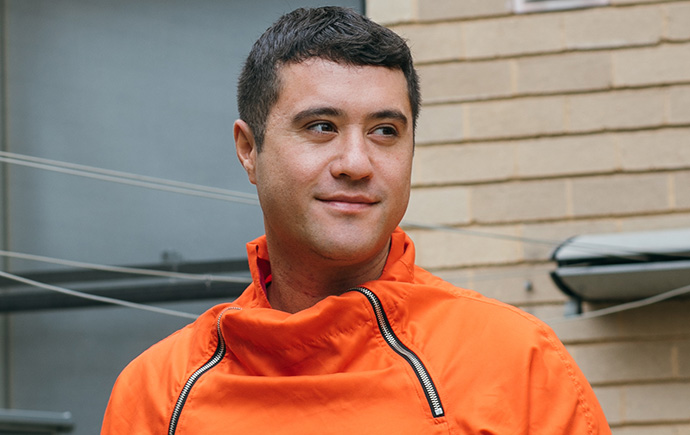 Understanding the legal rights of the ancestor Te Awa Tupua. 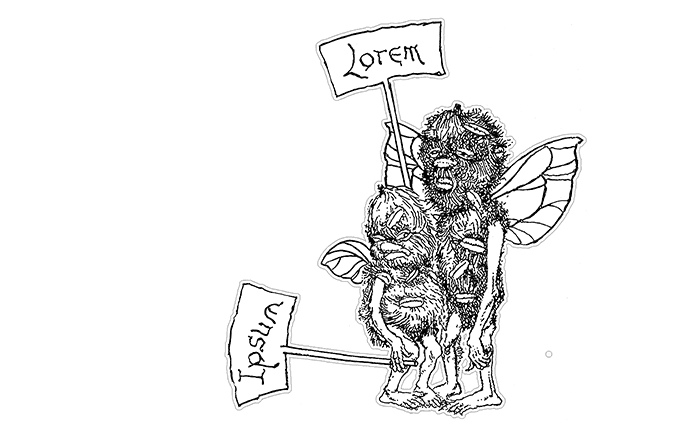 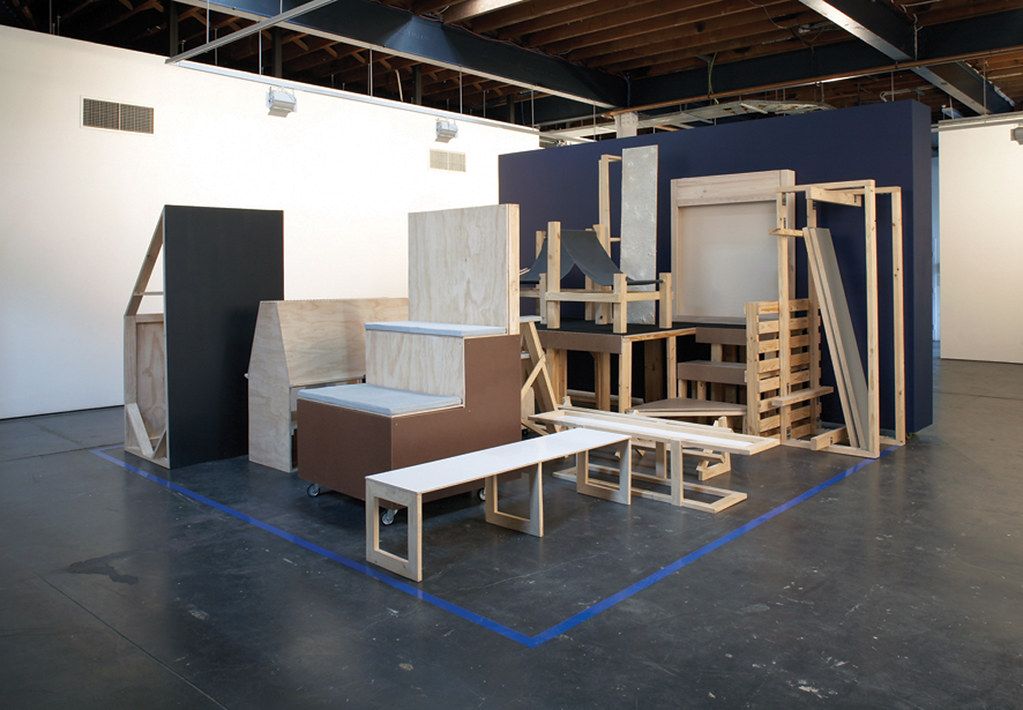 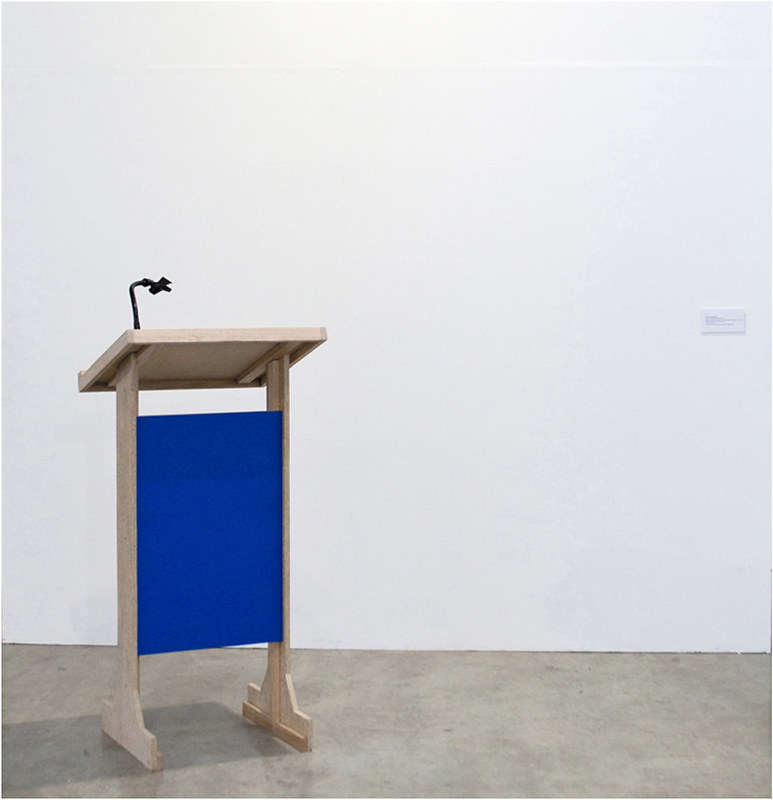 Dr Spiros Panigirakis, A lectern for another institution 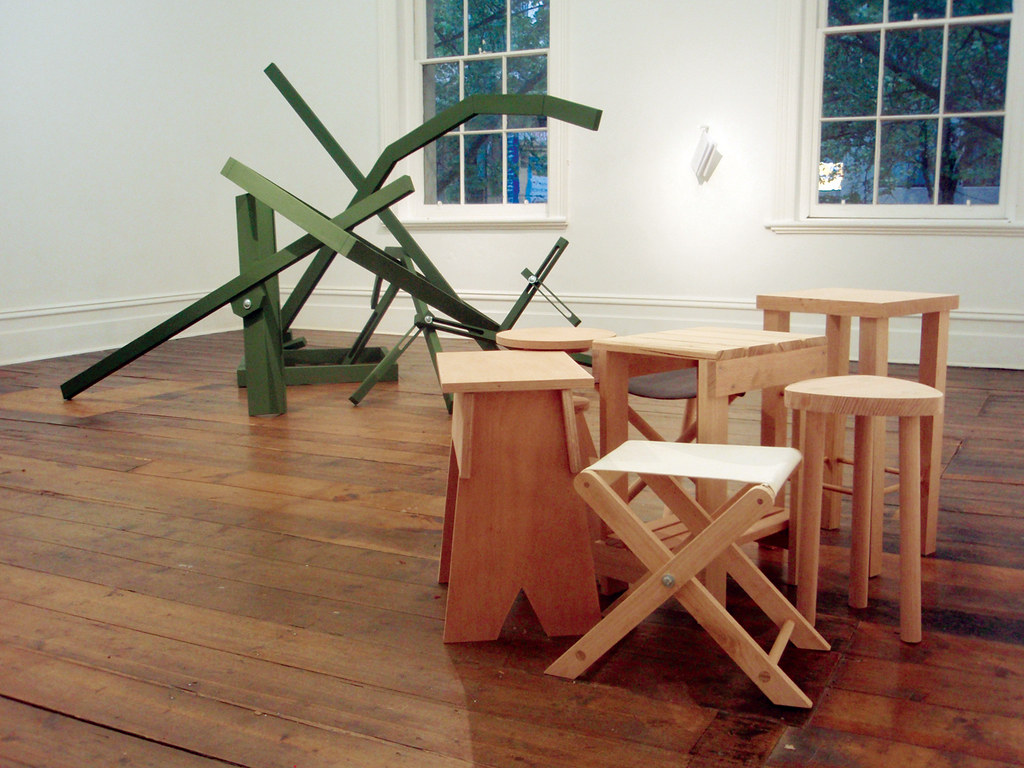