Painted Light is a new work exploring light as a dynamic medium in public space. The work brings together three of my longstanding interests – light, paint and video – into architectural space.

Painted Light takes as its starting point the linear, vertical geometry inscribed by the new architecture of the Geelong Arts Centre. Activating the eastern facade with a large field of luminous columns, the work extends the reading of light, shadow and movement the building embodies. The work adds a dynamic sense of colour, movement and temporal flow contributing to the building’s iconic signature representing a vibrant arts precinct.

The treatment of the light field is derived from the graphically striking effect of pouring sequences of liquid paint, one atop the other in a continuous loop. A total of 12 sequences comprise the lighting program and each day starts with a new sequence.

Von Sturmer’s practice over the last 20 years has been centred around the integration of video and display technologies to maximise the perceptual, philosophical and experiential possibilities for art. Standalone LED fixtures, which can function as large scale video arrays, have interested the artist since first working with a large outdoor LED screen for the Perth International Festival in 2009. This new project will be a key work in his recent series of light based installations expanding the potential for moving image and light within art. Referencing stage and screen simultaneously, Painted Light will play on the theatrical and impactful effects of the luminous field to highlight the centre as a hub of artistic activity and beacon for the performing arts.

“Painted Light will be one of the standout features of Geelong Arts Centre’s new Ryrie Street building and a stunning addition to Geelong’s creative landscape. It will bring a sense of the creativity and colour that happens inside the centre out onto the street for everyone to appreciate and enjoy.” – Minister for Creative Industries, Martin Foley

“The selected artwork, Painted Light by Daniel von Sturmer, is a striking yet elegantly simple artwork skillfully integrated into the design for the GAC building.” – Victorian Government Architect, Jill Garner

“Painted Light elevates the visual footprint of our Ryrie Street Redevelopment and adds yet another draw card to the artistic landscape here in Geelong.” – Joel McGuinness, CEO Geelong Arts Centre 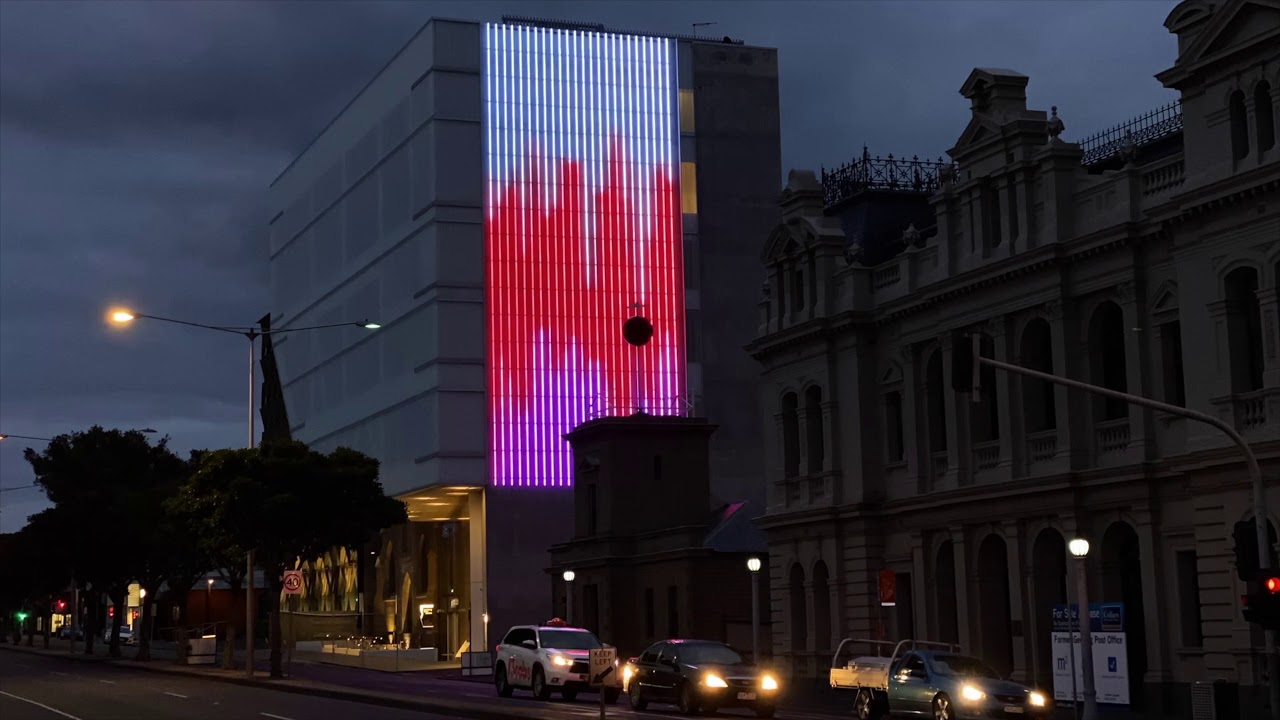 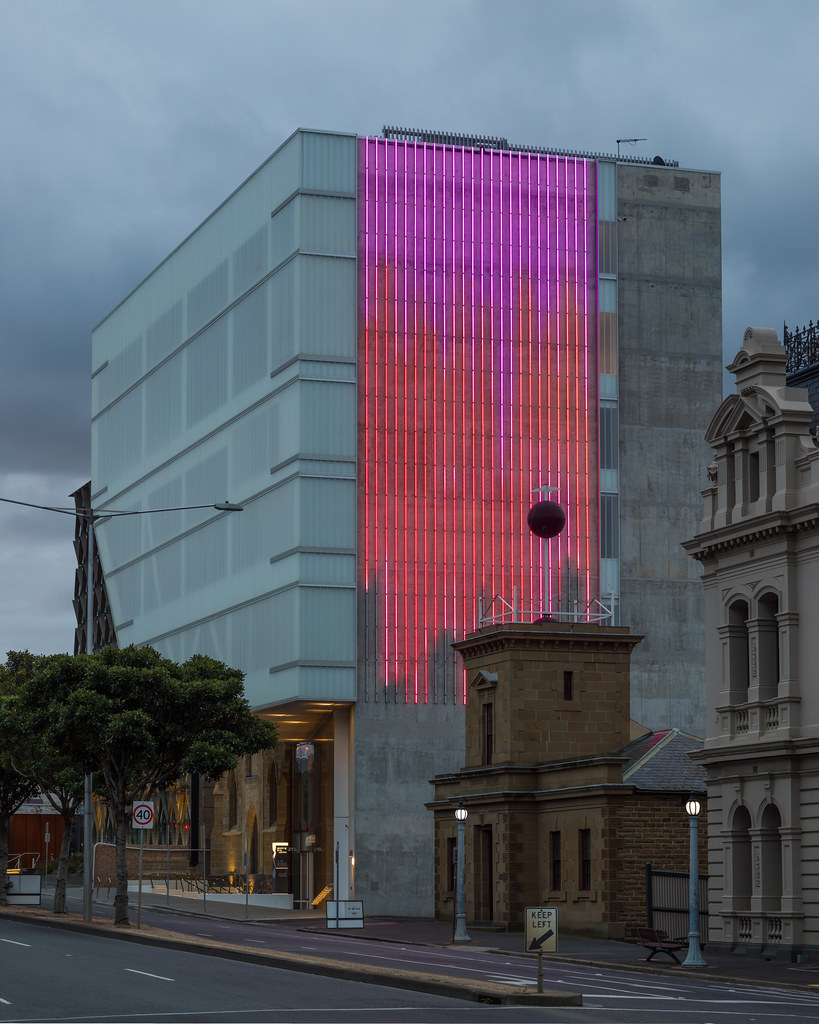 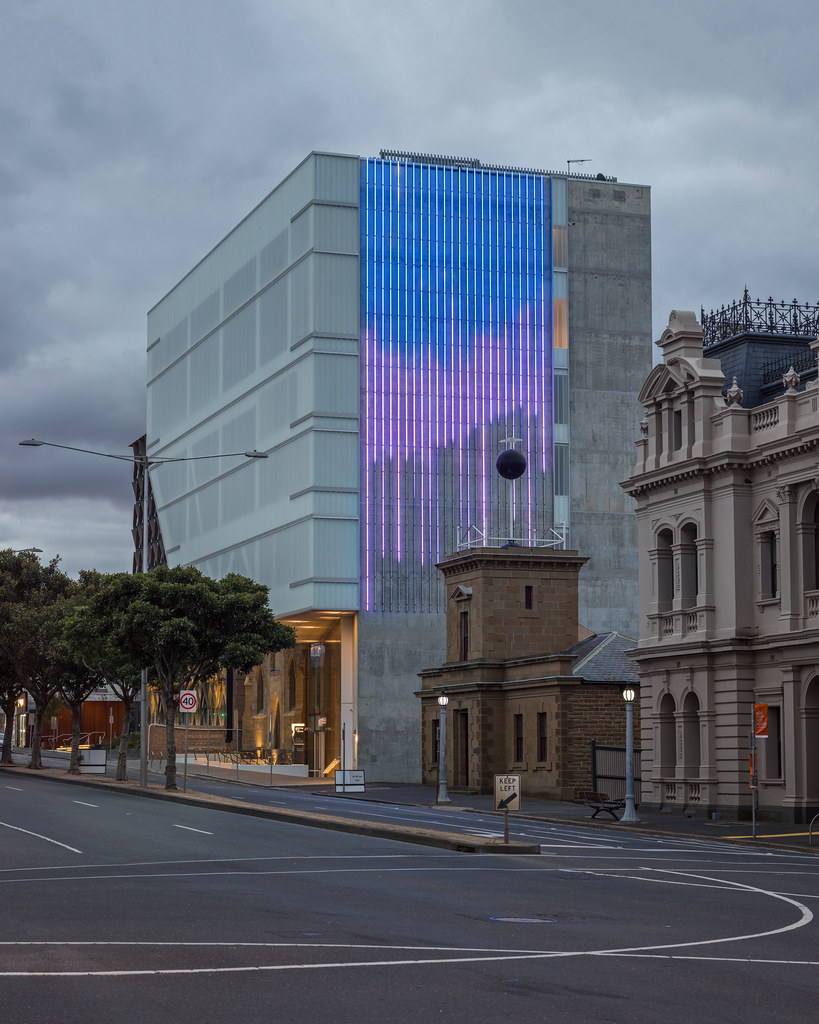 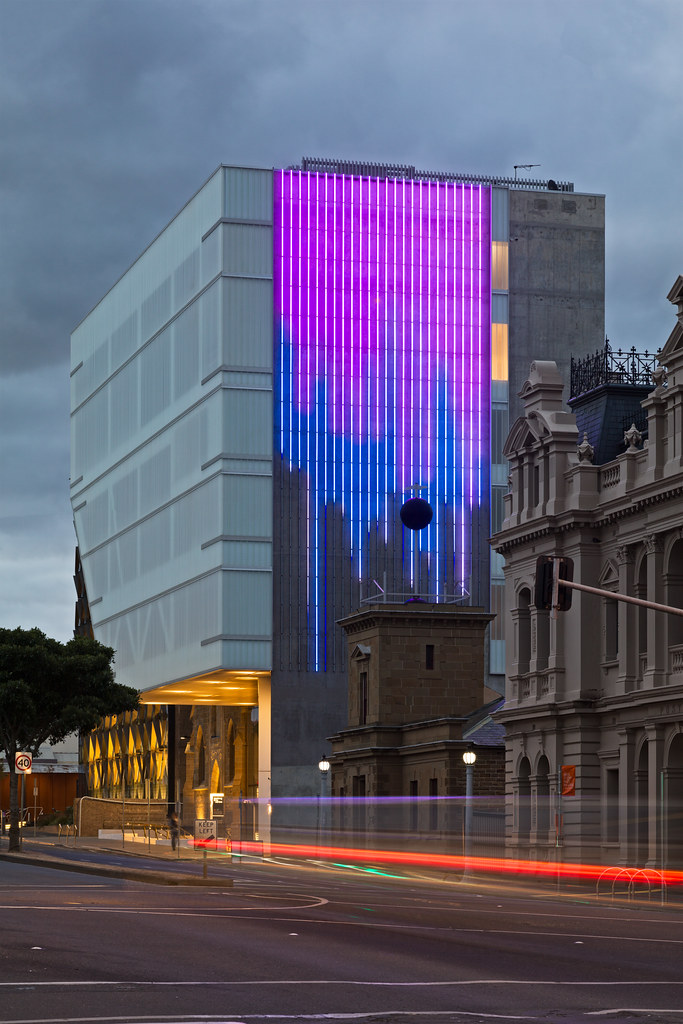 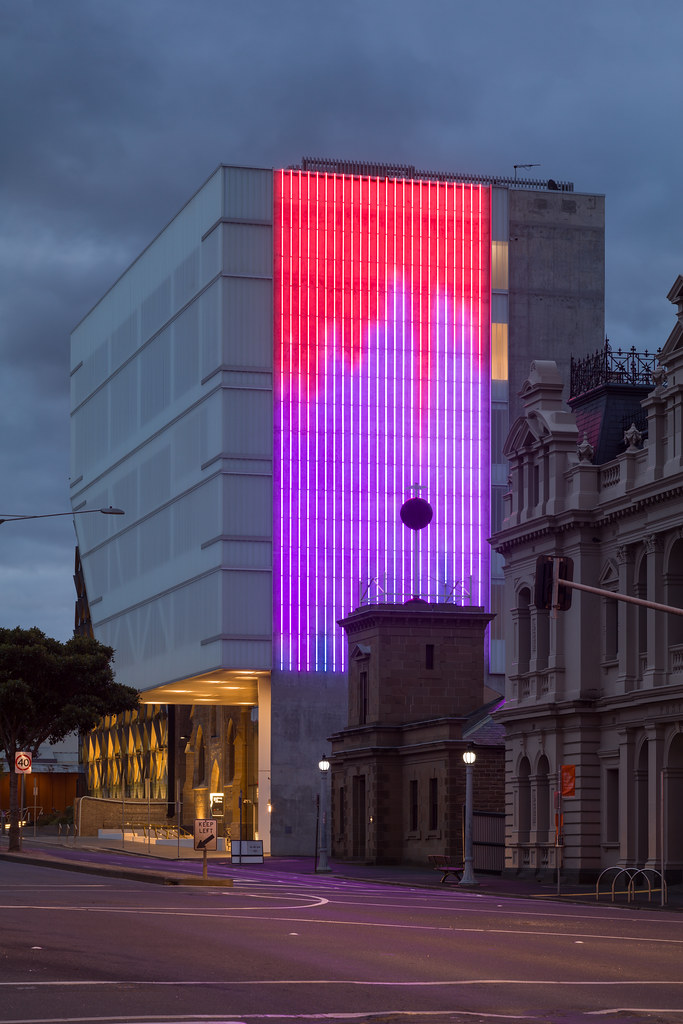 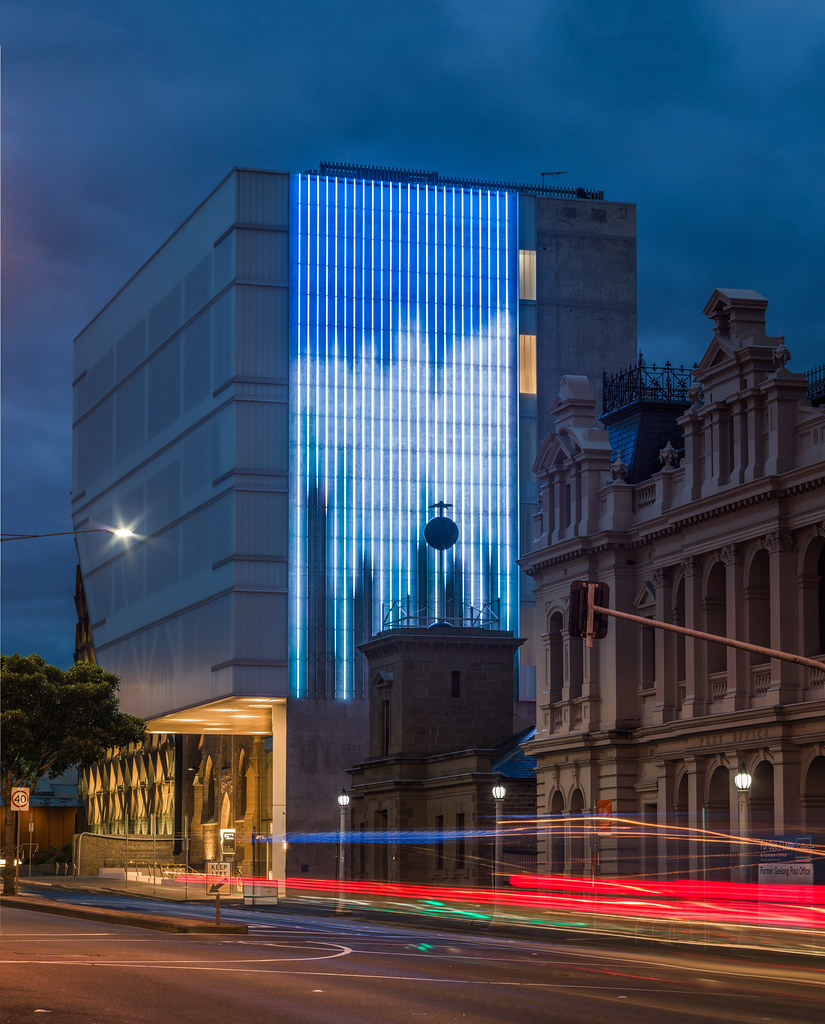 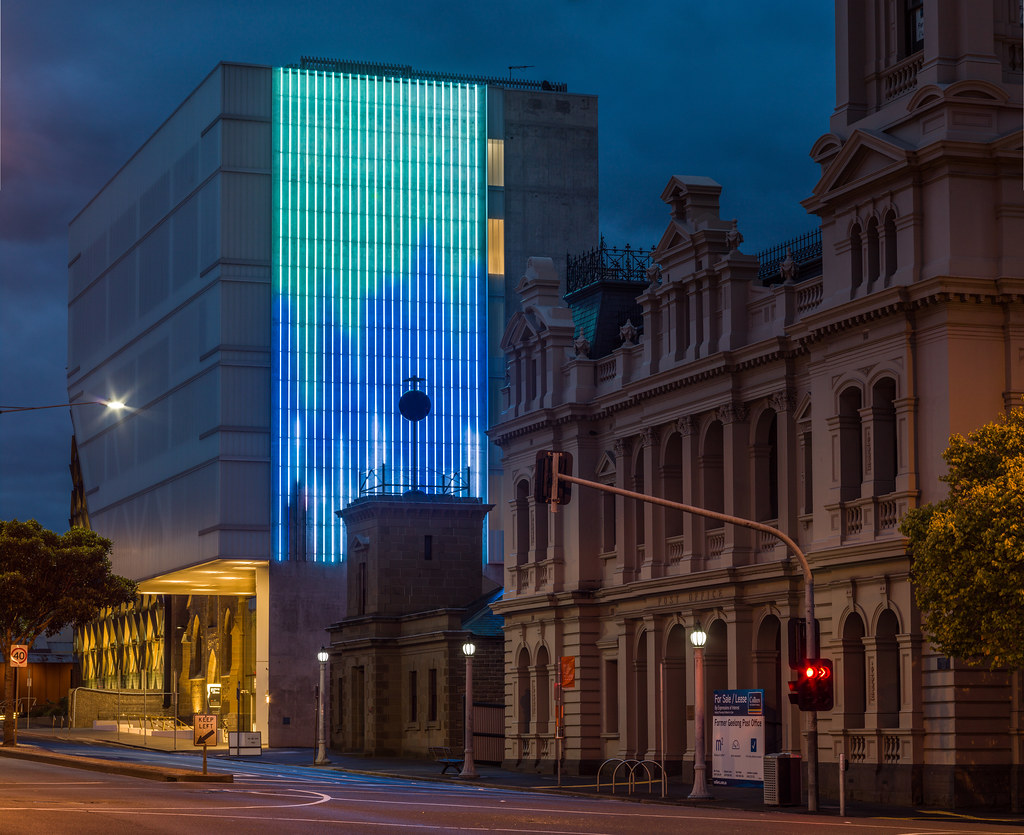 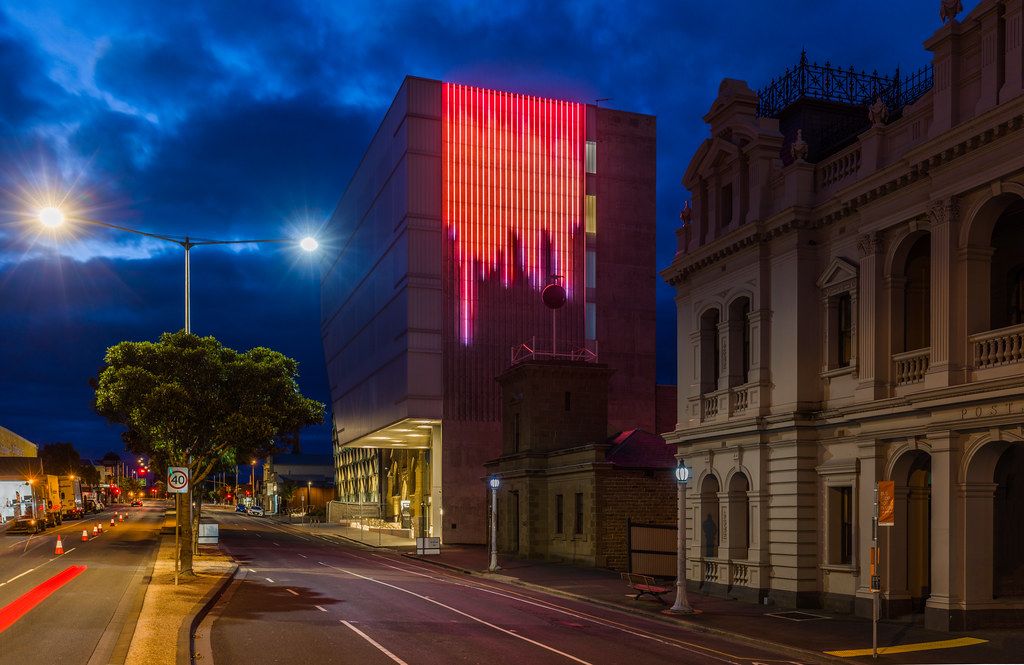 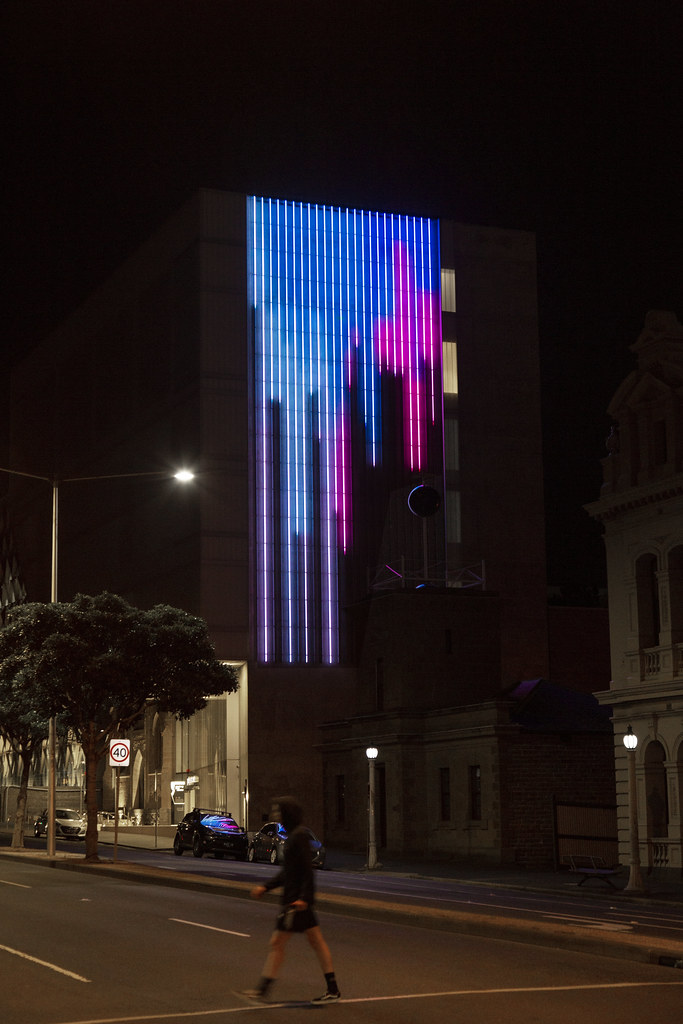 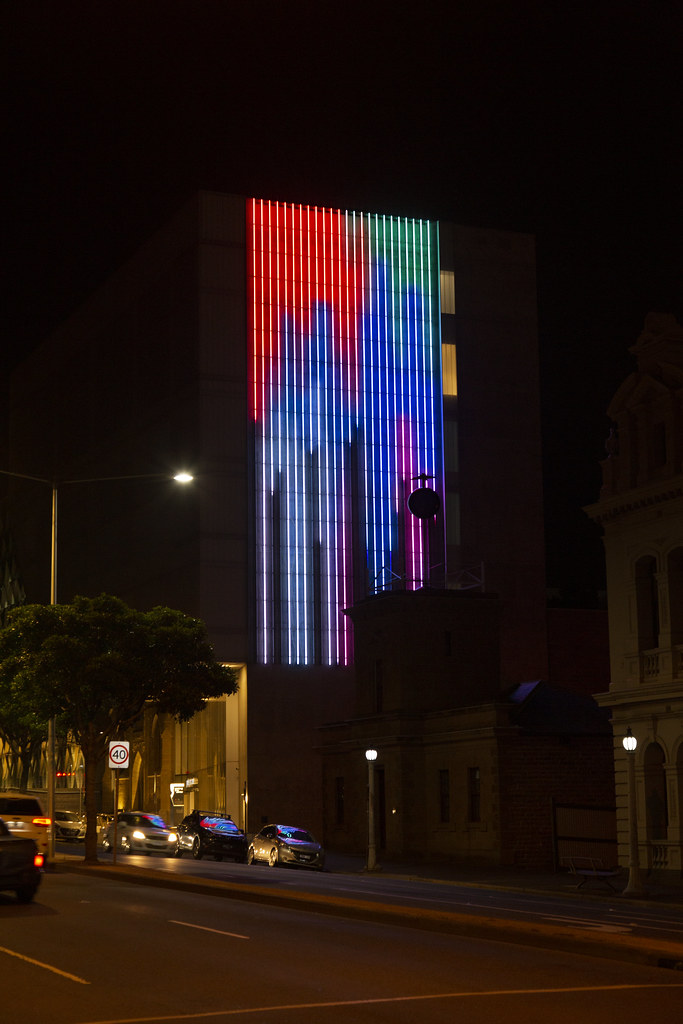 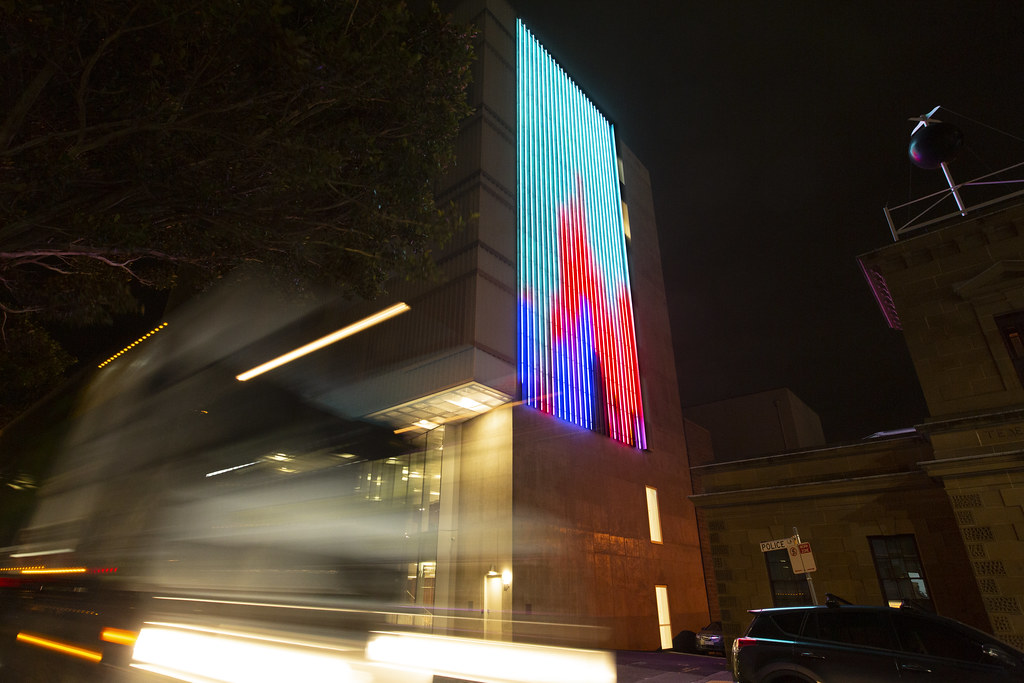