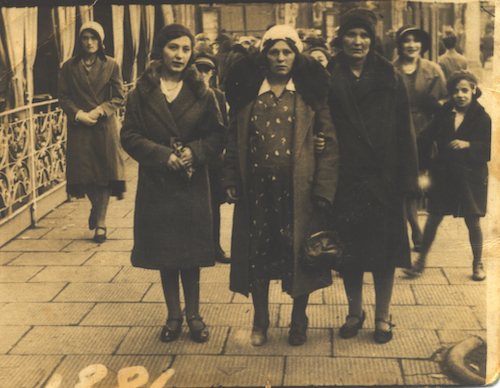 Chaim J's mother Chana R, with her sisters, Lodz circa 1938

The Buchenwald Boys came from many different countries in Europe, including Poland, Hungary, Germany, Czechoslovakia and Romania where their families had lived for generations, absorbed in Eastern European or Ashkenazi Jewish traditions and customs.

Many of the Boys came from large religious Jewish families nestled in tight-knit Jewish communities. Some, who came from small villages, remember that most of their neighbours were Jewish. Other Boys, who came from larger cities, such as Lodz, described their childhoods as traditionally Jewish. Many of the Boys described being brought up in kosher homes, where the food was prepared according to Orthodox Jewish law, and where their families refrained from working on Saturday, the Sabbath.

Most of the Boys spoke Yiddish at home and, after a day at regular school, they attended Jewish school or cheder. At the outbreak of war in 1939, most of the Boys had not finished primary school. However, some continued informal Jewish schooling during their internment in the ghettos, while others, who lived in the parts of Europe that were not occupied by Nazi Germany until 1944, managed to further their school education.

Although most of the Boys recalled growing up in nurturing family environments, some endured the hardships of poor households or suffered the premature loss of a parent due to disease. As a result, among the Boys who came to Melbourne, were some who had been brought up in children’s homes or orphanages because their families were unable to care for them.

With the outbreak of the Second World War and the German invasion of their towns, most of the Boys’ families fled their homes, leaving behind all their possessions. After the War, some of the Boys were given some precious family photographs that had been sent, before the War, to relatives who lived outside of Europe. 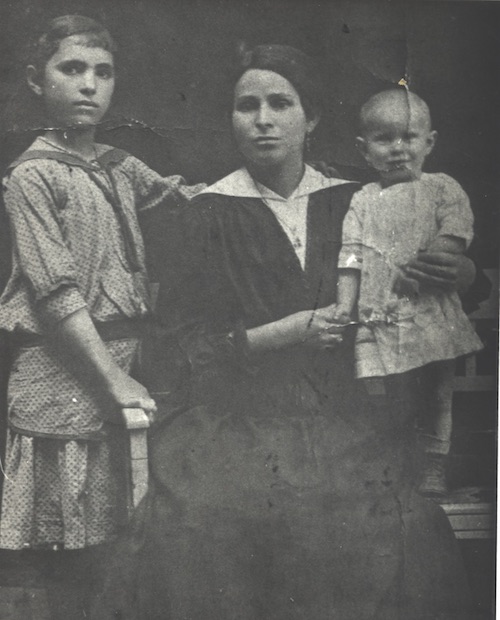 Joe and Bernie K's family circa 1910s – mother Chana K on left, standing with Aunt Devorah and her daughter Goldie 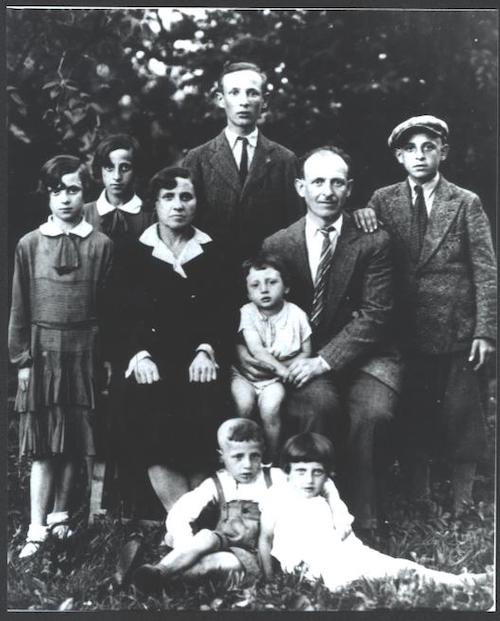