Most people who move to Australia from abroad have one major complaint. It is so far from everything else. Except perhaps New Zeeland. For Ayushi Bajaj it was the opposite. After she finished her PhD from University of California, at Irvine, outside Los Angeles, she chose Melbourne explicitly because it is closer to home. And compared to California, the trip from Melbourne to her home town of Ranchi in Eastern India, takes only half the time.

Although Melbourne is colder than she expected, she’s happy about her choice.

“So far I really like Monash. I’m at the Caulfield campus and everyone is really friendly. It’s active in the sense there are seminars and conferences going on and Caulfield is very well located to get into the city.”

She recently got married but her husband is still living in India.

“We both like Melbourne so now he’s looking for jobs here.”

Ayushi Bajaj has been at the department for about a year and her research focuses on macro theory and the effects of monetary policy.

“It is pretty abstract but I try to do some applied theory like the demonetisation in India and thinking about what the effects will be.”

When she is not working she likes biking, going to the theatre, hiking and reading. She reads both fiction and non-fiction.

“I was reading Arundathi Roy’s latest novel “The ministry of utmost happiness” and I was about half way through when my husband came to visit, then he started reading the book and took it with him back to India so I haven’t finished. I am also reading “An uncertain glory” by Jean Dreze and Amartya Sen on the political economy of India.

Reflecting on these topics is what drove Ayushi into economics in the first place. Amartya Sen’s earlier book “Development as freedom” was an inspiration when she wanted to become an economist.

“When you come from a less developed country you think about the problems and how to overcome those. The political issues got me interested. I thought if I study Economics I’ll at least get a better understanding of what’s happening even if I can’t do anything major.”

But before, when Ayushi was a child, long before she went to university she wanted to become a teacher.

“When we were kids and in a group I enjoyed teaching the others. When I was in second grade I wanted to be a second grade teacher and so on up until college when I wanted to be a college professor and that’s what I became. That was another reason for me to do a PhD, not only for the research but also for the teaching.”

So you enjoy the teaching?
“Yes I taught 300 pupils at once last semester which was a first to teach such a big group. I was a bit worried but it was fun.” 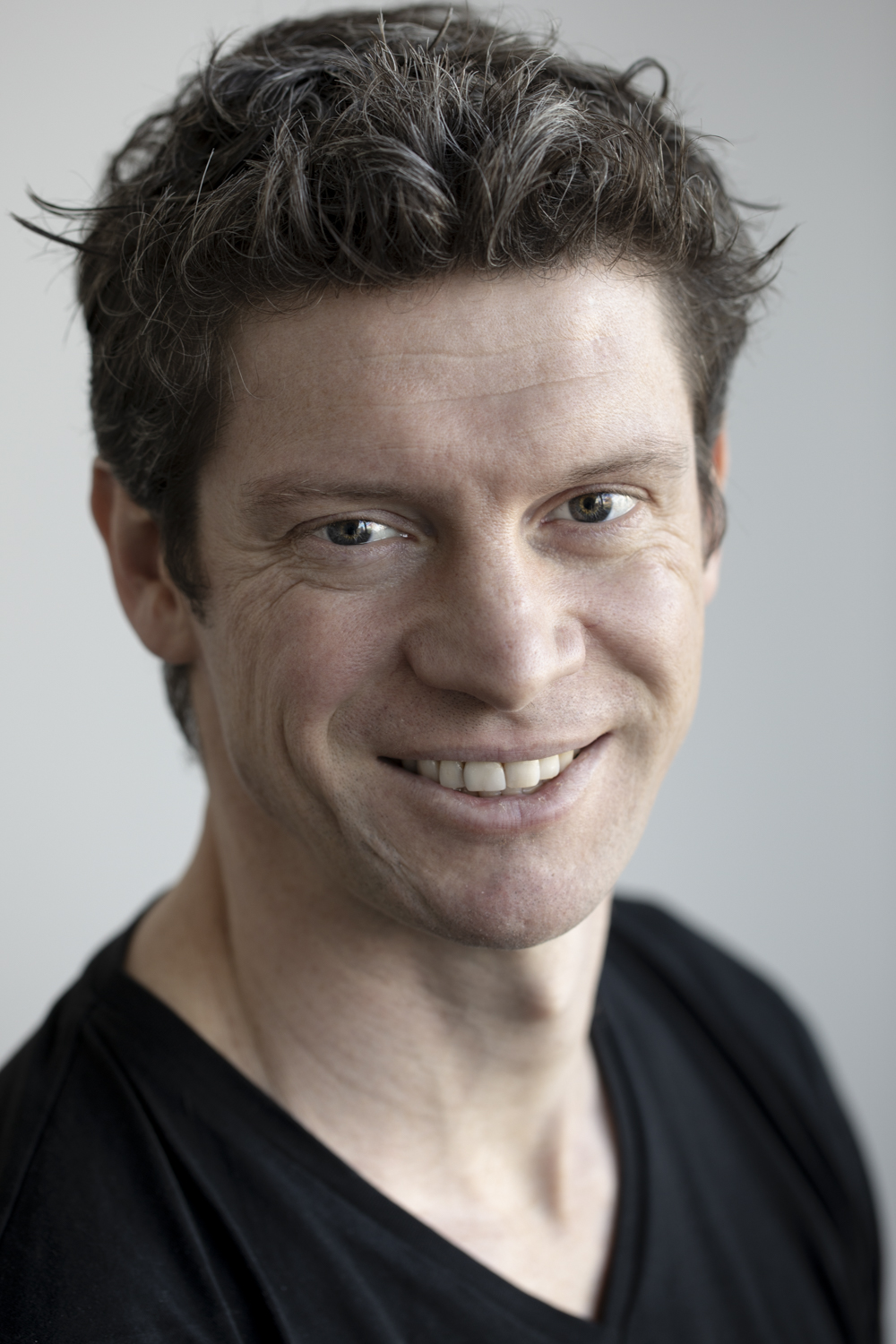 Arthur Campbell is the Melburnian economists who left for America and returned to his home town to put down roots and be close to his family.

He‘s not the newest of the department recruits, so he’s probably a familiar face to many. And if you were in Melbourne twenty years ago, you may even have run into him then – on a beach or a hiking trail.

When Arthur Campbell graduated with a degree in engineering and commerce from the University of Melbourne it didn’t take many years working in industry before he realised he wanted to learn more about economics.

So he left Melbourne for America in 2004 in pursuit of Graduate study at Massachusetts Institute of Technology in Boston. Fourteen years later, accompanied by an American wife and their daughter Arthur Campbell returned. These days he lives just ten minutes from his childhood home.

“I was always planning on coming back. We spent a number of years on the American East coast and the last year and a half in San Francisco. We moved a lot. Once we had a baby we just thought it was time to put some roots down. Most of my wife’s family is in Alaska so not a lot of opportunities there”, he says.

How was returning to Melbourne, has the city changed a lot?
“I’ve been returning frequently but the inner city has changed so much. The CBD used to be this ghost town on the weekends whereas now it’s really lively. The skyline has changed a lot and so have many of the neighbourhoods like the Docklands or Southbank. It’s a lot more gentrified.”

Why did you choose Monash?
“I’m specialised in networks and economics. It’s still quite a new field relatively speaking and there are some really good people here to work with. I also work on Industrial Organization and it’s the same thing, some really great people. You don’t just want to sit in your office without anyone to talk to. It’s so important with people to bounce ideas off and generate work.”

What do you do when you’re not working?
“I’m a sporty and outdoorsy person. I still play indoor soccer with the same bunch of people I played with when I lived here before. I went away but they’ve just kept playing for 23 years. We’re much slower and we run far less. If I can get out and play golf I enjoy it. I like to go to the beach and hiking. Hiking is harder with a small child. We tried to take our two year old up “The Thousand steps walk” in the Dandenong ranges. We tried taking her in a backpack but that was pretty unsuccessful, she just wanted to go to the playground.”

Any favourite beaches or hiking trails?
“I love the beach down at Dromana (on the Mornington Peninsula). My great grandfather built a house down there in the 30s and we still go down there. It reminds me of my childhood. There are some good hiking trails down there too around Cape Shank.”

What did you want to be when you were a child?
“I wanted to be a footballer. I support the Western Bulldogs and I guess that’s what I wanted to do.”

Do you have any hidden talents, something people don’t know about you?
“Maybe that I played Aussie Rules football when I was in the US. Boston had a team and I met both locals and other Australians. We’d play teams from all over the East coast. But I retired when I reached about 30. That’s the expiry date for footballers, that’s when you get injured every time you play.”