Charity Edwards is a lecturer, urban researcher, and registered architect, with Masters degrees in both Architecture (RMIT) and Environment (University of Melbourne). She has practiced architecture for 20 years and continues to collaborate with artists, filmmakers, and scientists to create buildings, landscapes, and urban strategy. At the present, she is a lecturer at Monash University’s Department of Architecture, where she focuses on interdisciplinary teaching across architecture, and urban planning and design.

She is a member and co-founder of The Afterlives of Cities research collective, which brings together expertise in architecture, astrophysics, digital fabrication, speculative fiction and art installation to recover futures in space.

Charity’s research explores the destructive, uneven, and multispecies impacts of urbanisation at the scale of the planet. She foregrounds remote and off-world environments in these processes, and the long-disregarded space of the ocean in particular. Charity is currently investigating how this manifests in the Southern Ocean via increasingly autonomous underwater technologies as part of her PhD: asking why that so often conflicts with popular romantic understandings of the Antarctic region as a remote and pristine wilderness.

Charity’s academic contributions include acting as an Early Career Reviewer for the 2019 United Nations IPCC (Intergovernmental Panel on Climate Change) Special Report on the Ocean and Cryosphere in a Changing Climate, and publications that include The Ocean In (Planetary) Excess? in a 2019 special theme issue of Dialogues in Human Geography, a new entry on the Urban Age with Professor Brendan Gleeson (University of Melbourne) for the International Encyclopaedia of Human Geography, and recent collaborative writing and critical-image making on the deathly natures of gold with Dr Amelia Hine in Kerb: Journal of Landscape Architecture (#28). Other journal articles and book chapters in architecture and design have also detailed her research on the ocean and urban processes.

She has also been an active ‘re-writer’ of notable Australian women architects into history as part of the international Women.Wikipedia.Design campaign, which was shortlisted for the prestigious UK 'Design Museum / Beazley Design of the Year Award' in 2019. Charity writes for a diverse audience, and has been invited to speak to the public about the urbanising ocean at conferences in geography and international law; and at other cultural institutions. Creating a makerspace for regional Victoria that fuses low-cost technology and craft. 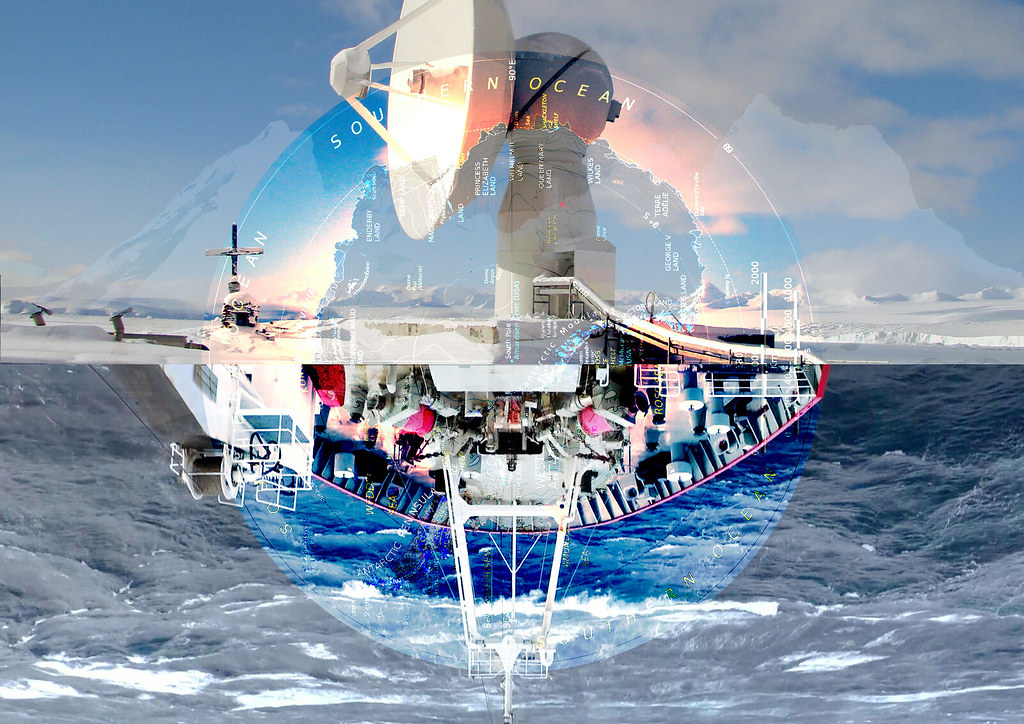 Antarctic Geo-Imaginaries: the making and masking of an urban Southern Ocean

Exhibited at ‘Postcards From The Anthropocene: Unsettling the Geopolitics of Representation’, University of Edinburgh, June 2017 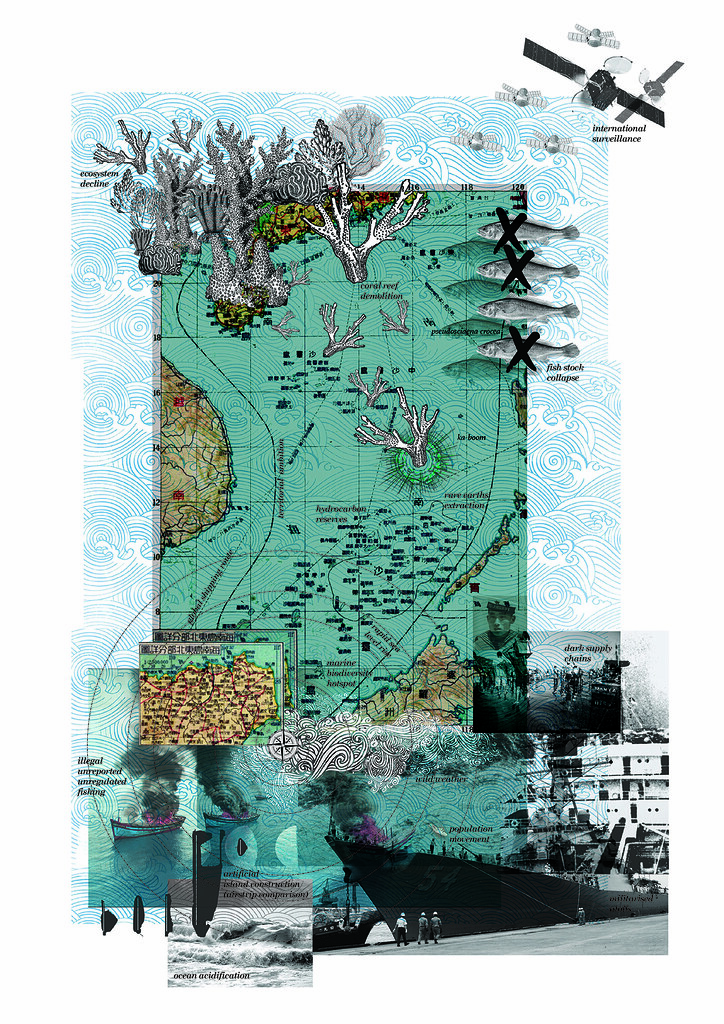 Mixed media, to accompany 'Turbulent territories: the ocean, the urban, and the Anthropocene' research paper 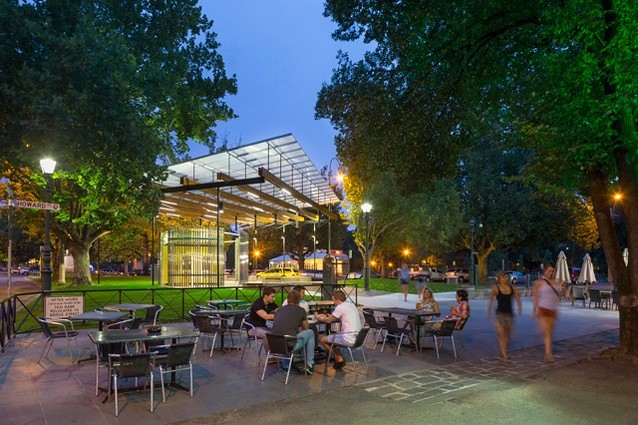 A new civic addition that caters for multiple events in the life of the city to suit residents, students and visitors in daylight hours, and as a safe taxi queuing area late at night for young adults. Winner of 2013 Bendigo Heritage Awards for ‘Development within a Heritage Area’ 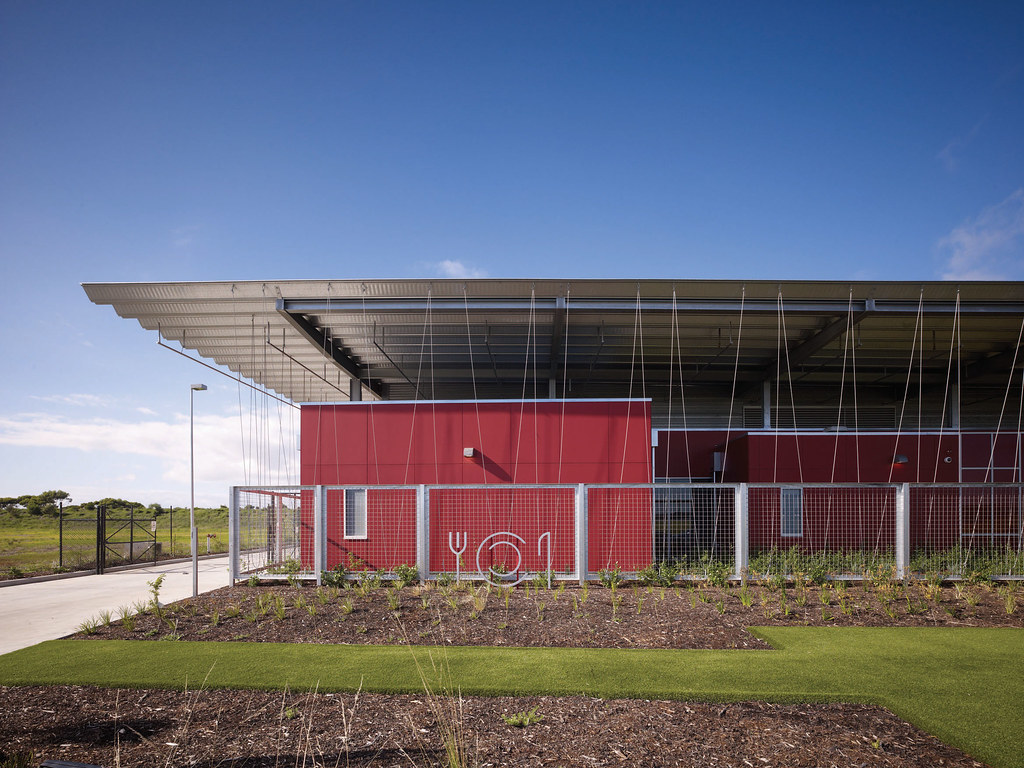 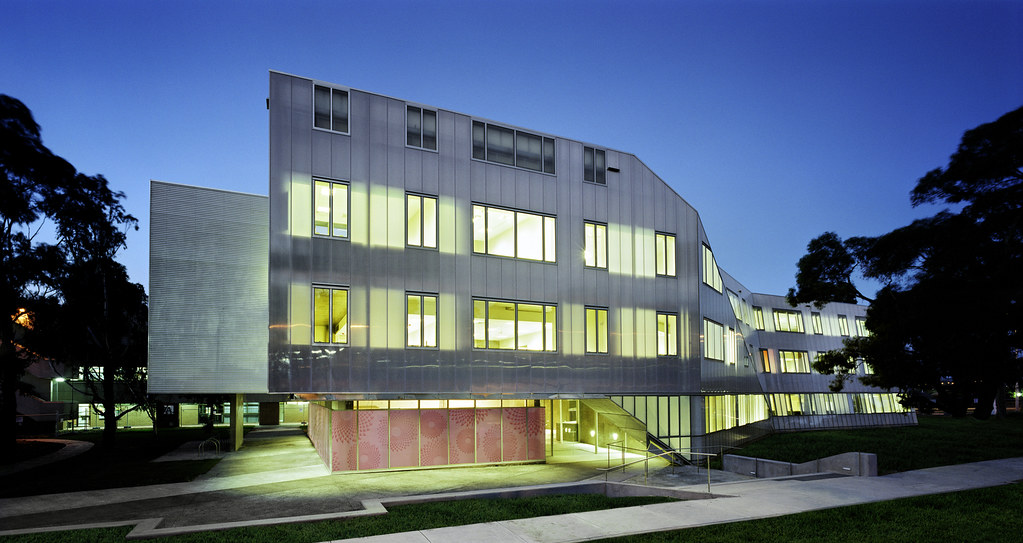 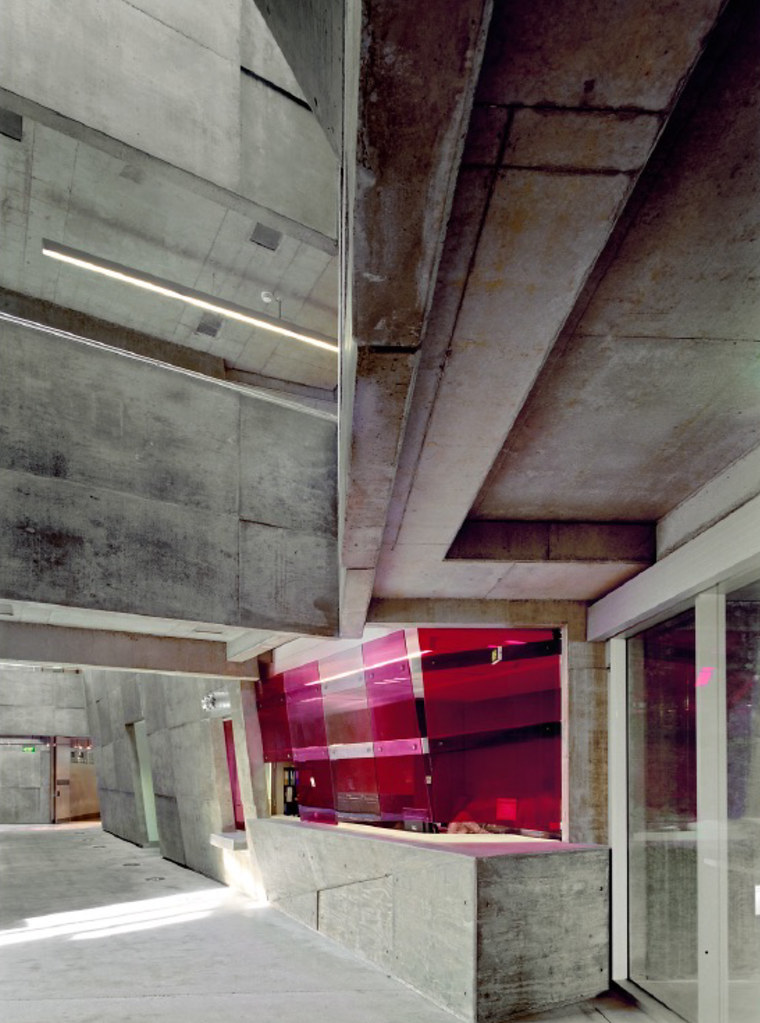