Nigel Bertram is a Director of NMBW Architecture Studio, Melbourne and Practice Professor of Architecture in the Faculty of Art Design & Architecture at Monash University.

Nigel established NMBW Architecture Studio in Melbourne with Marika Neustupny and Lucinda McLean in 1997. Their architectural work, continuing since that time, has been widely published and awarded across categories including single and multiple residential design, small public works, adaptive re-use of existing buildings and peripheral urban design strategies. NMBW’s work is known for its careful reading of existing conditions, at both an urban scale and the scale of individual inhabitation.

In 2010 Nigel completed his PhD through architectural project at RMIT University, where he taught for 11 years and was Co-director of the Urban Architecture Laboratory research unit, within the School of Architecture & Design. From 2007-2010, Bertram was a member of the Sullivans Cove Design Panel, which advised the Tasmanian Government on urban design, planning and architectural matters within the highly sensitive Sullivans Cove precinct of central Hobart. He was recently appointed as a member of the Design Review Panel established by the Office of the Victorian Government Architect.

This is a unique opportunity to apply for PhD scholarships in a leading initiative set to transform the building and construction industry. 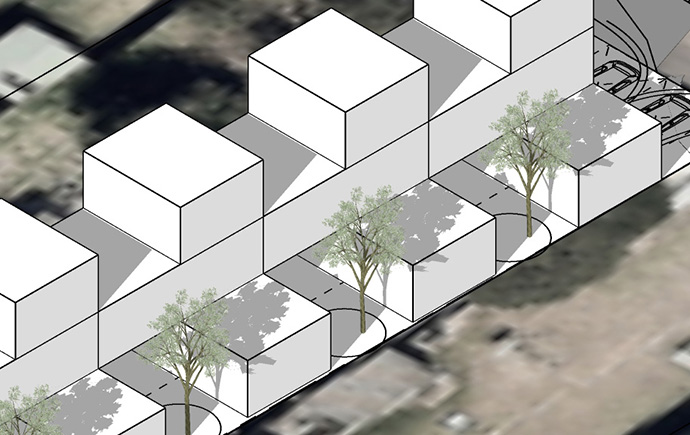 Enhancing the quality and viability of townhouse redevelopment on small lots. 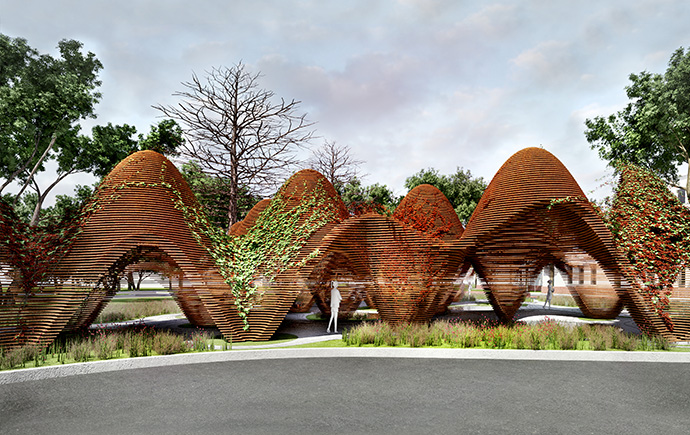 A nationally significant commemorative place in the Parliamentary Zone in Canberra. 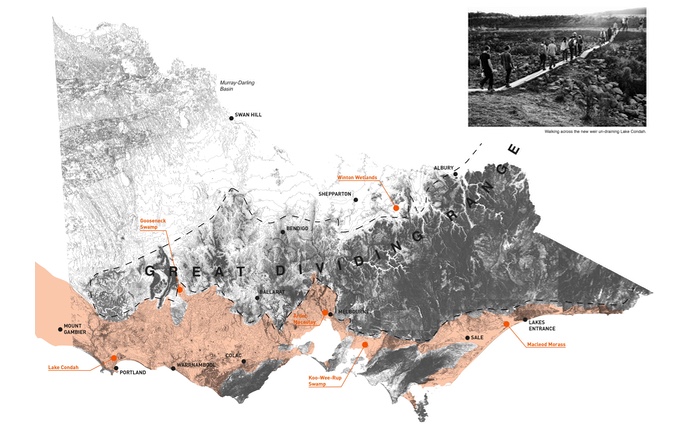 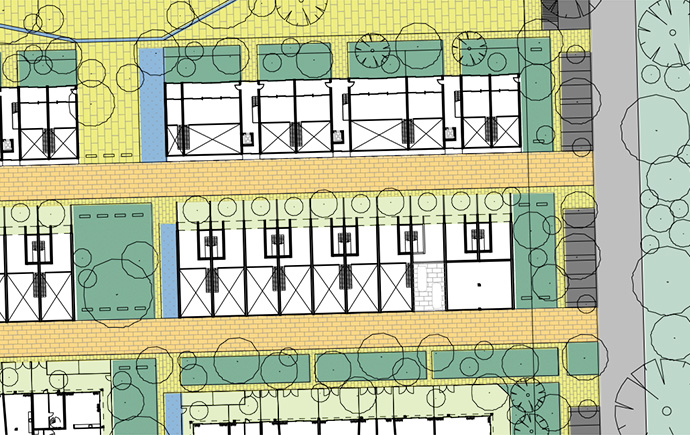 Developing a tested catalogue of typologies for new infill development. 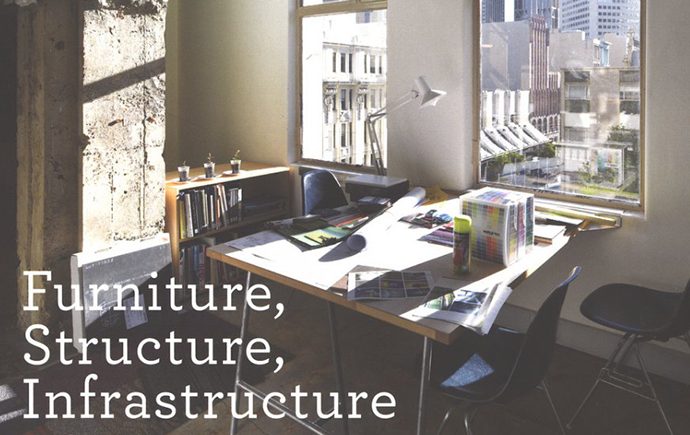 A collection of urban research and architectural projects. 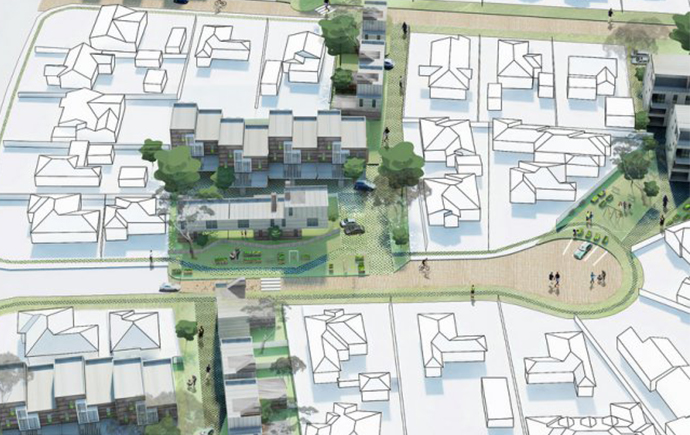 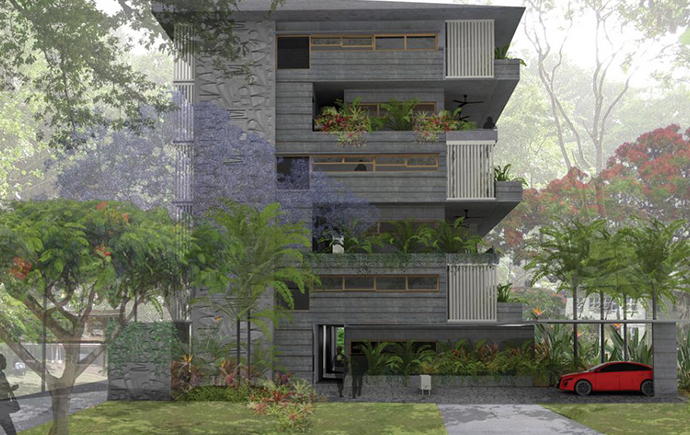 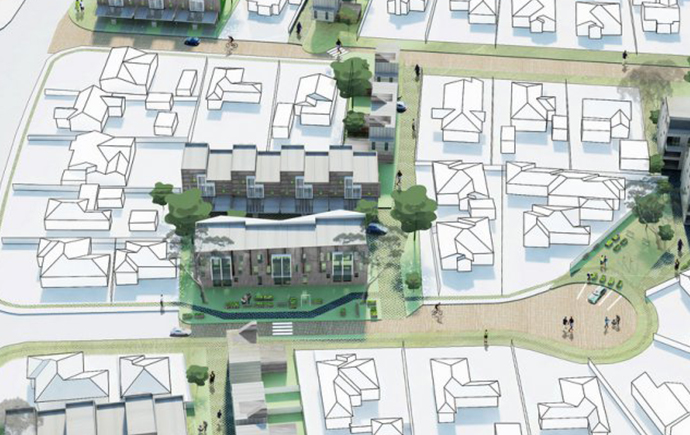 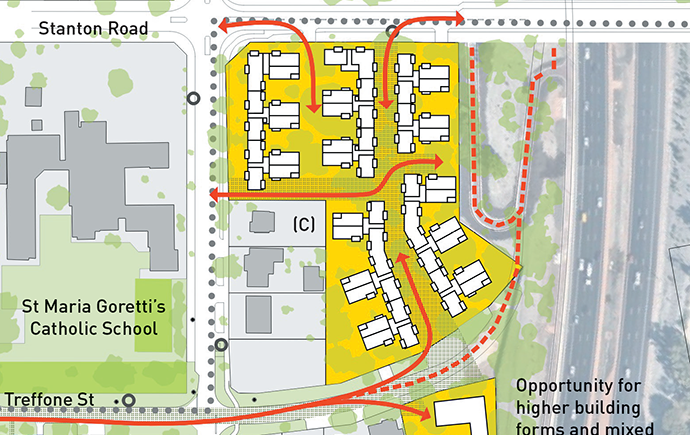 Testing a diversity of low- and medium-rise dwelling models for precinct-scaled infill redevelopment. 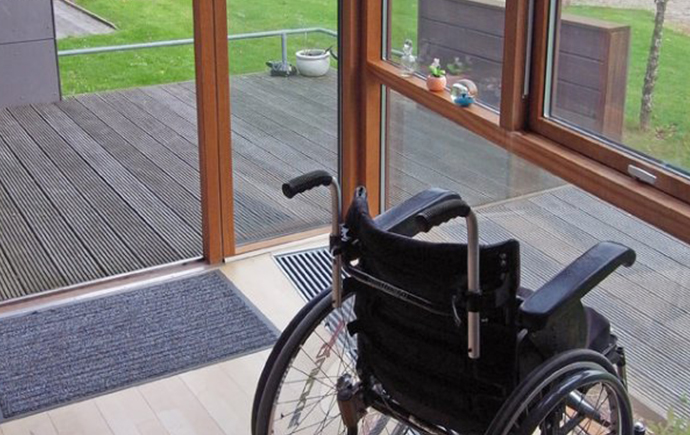 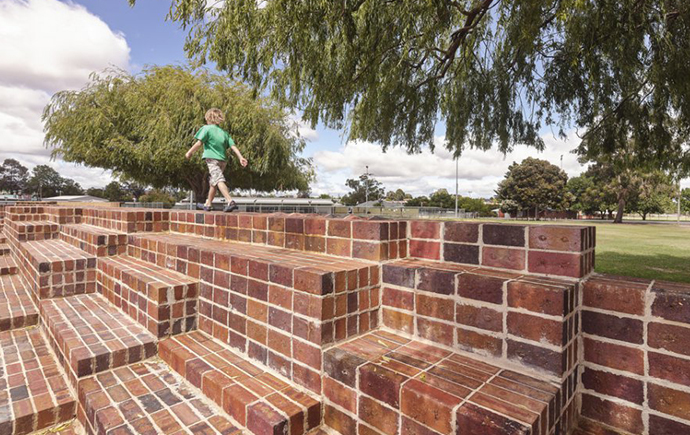 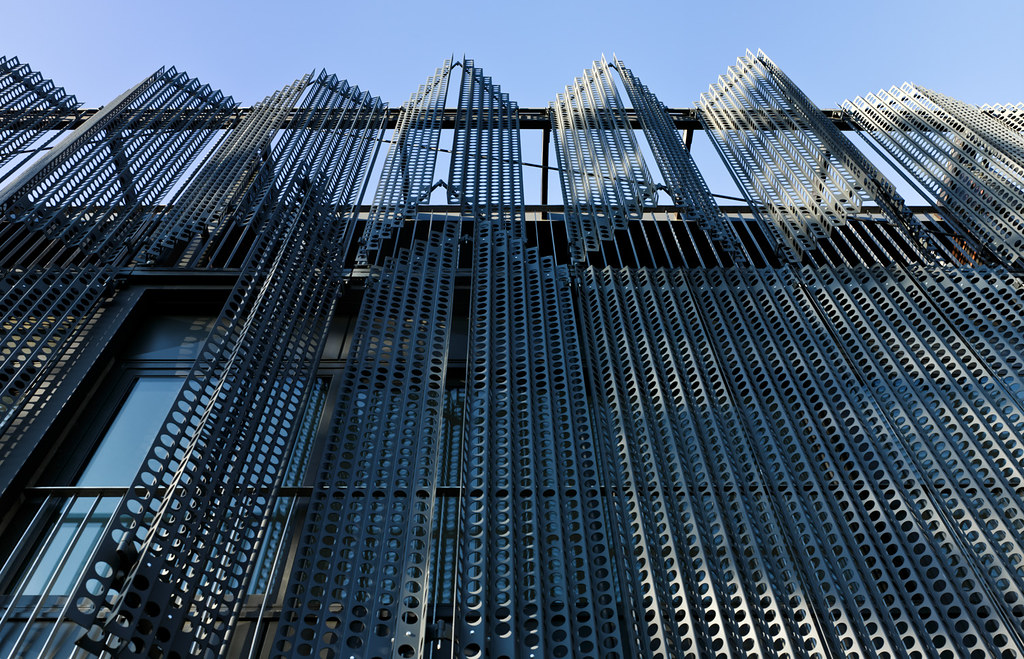 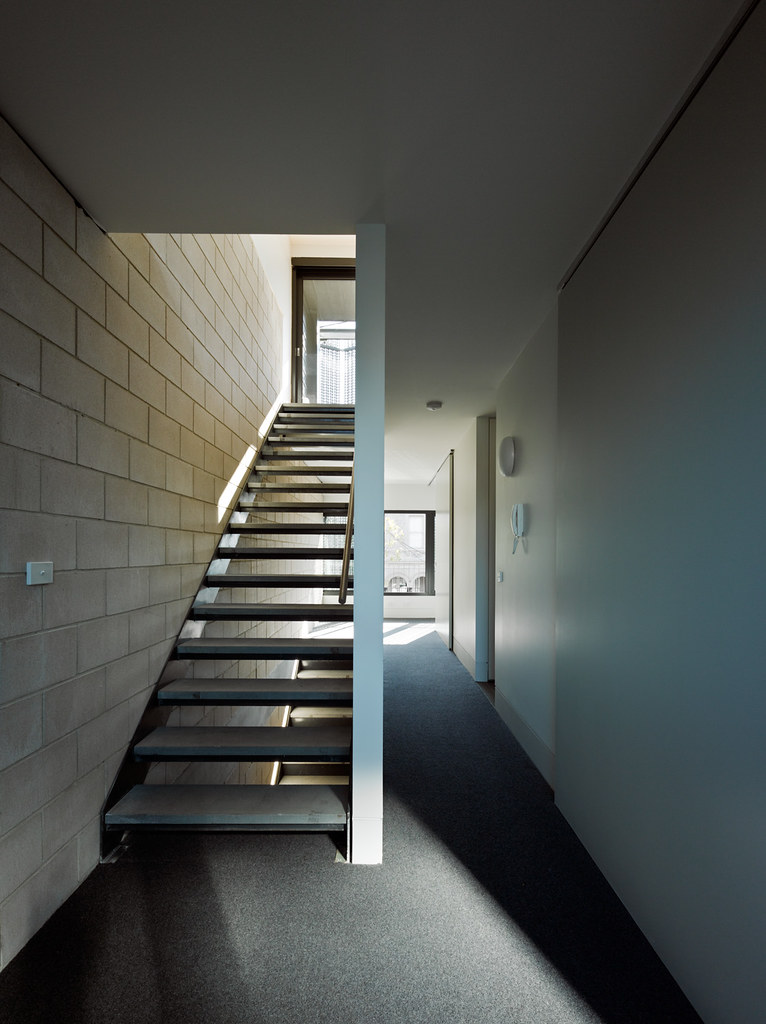 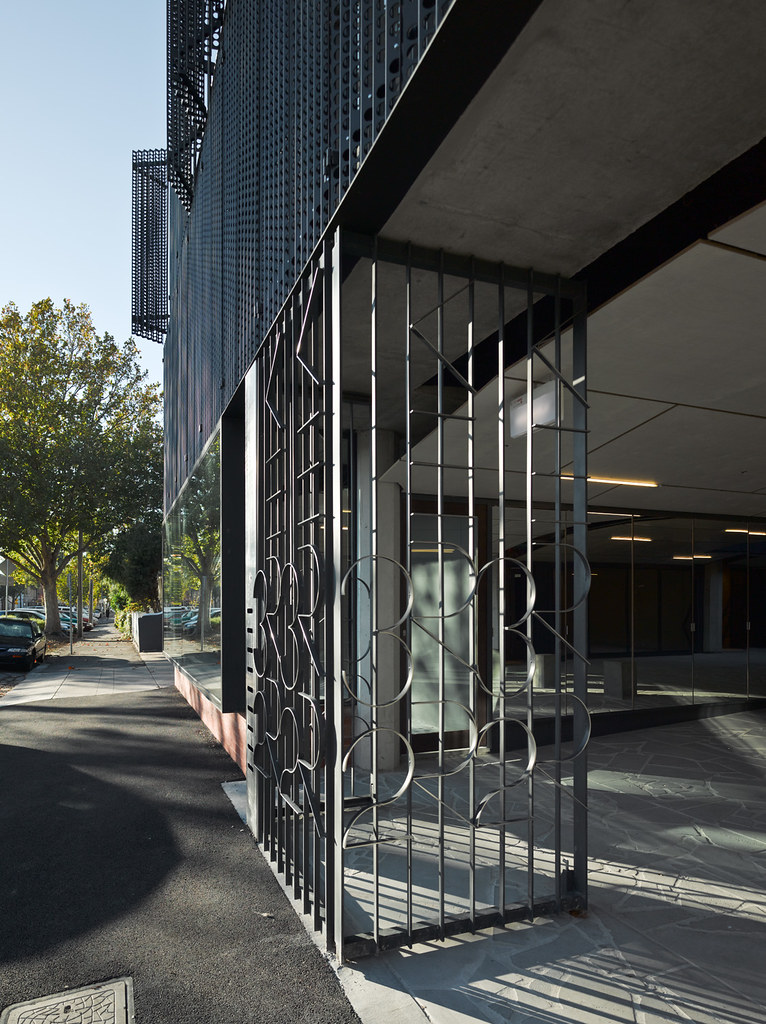 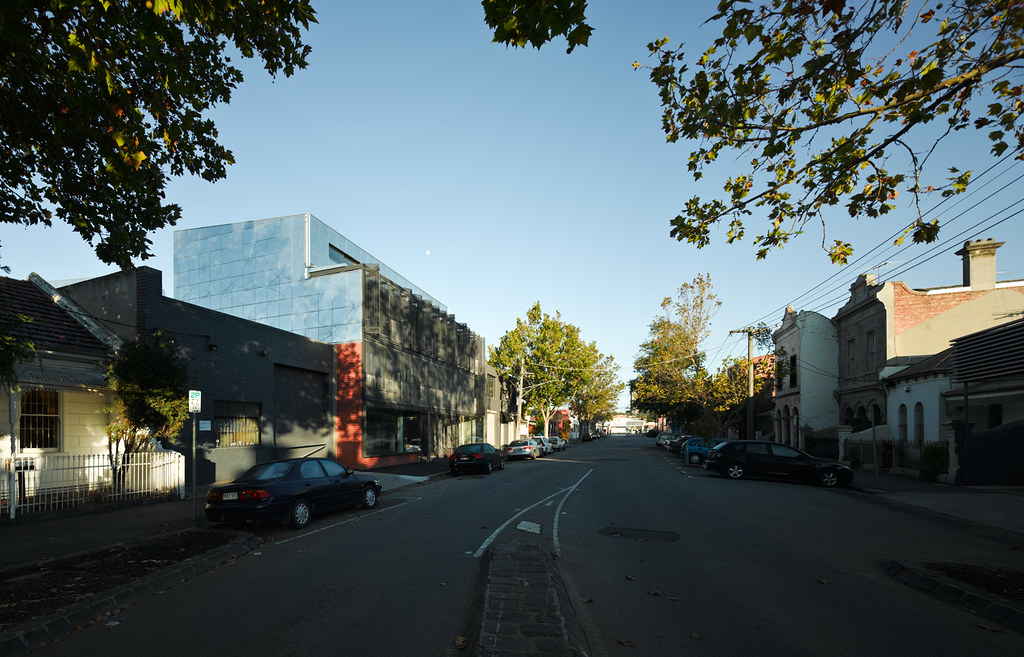 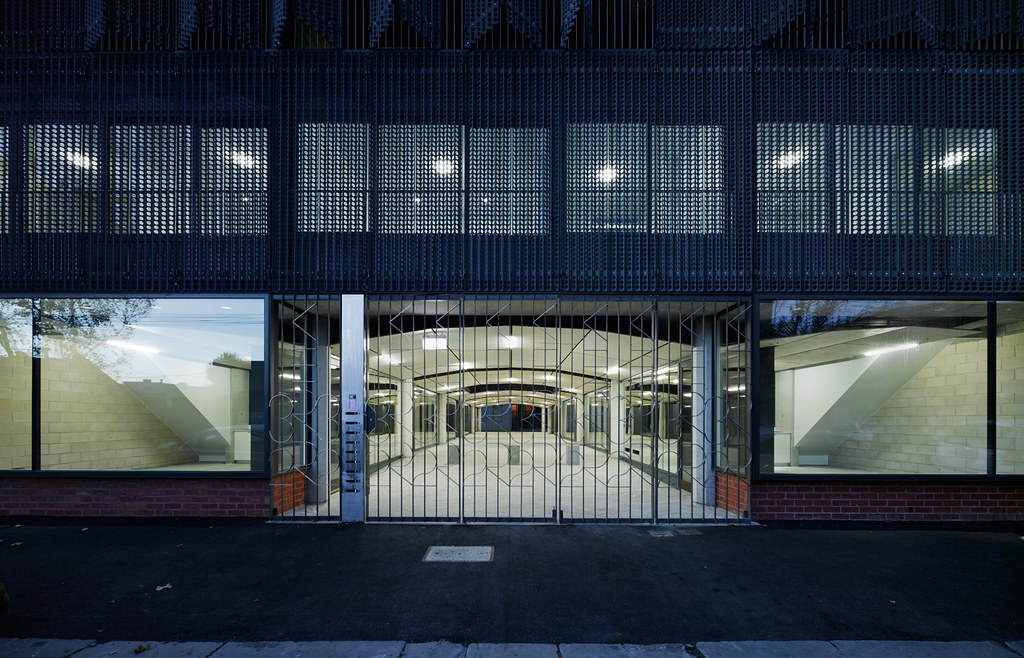 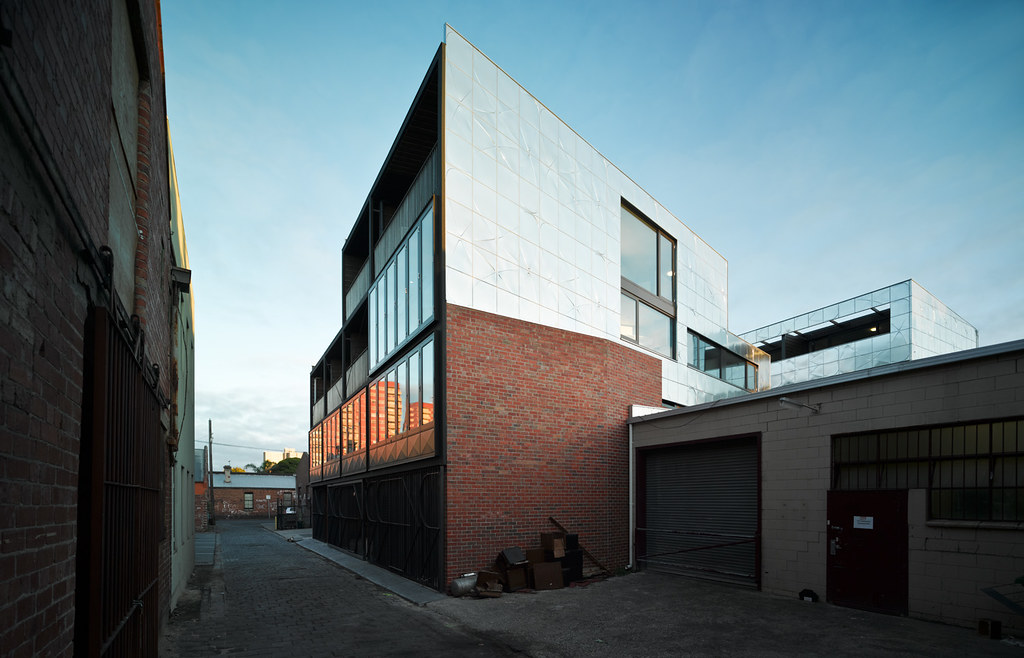 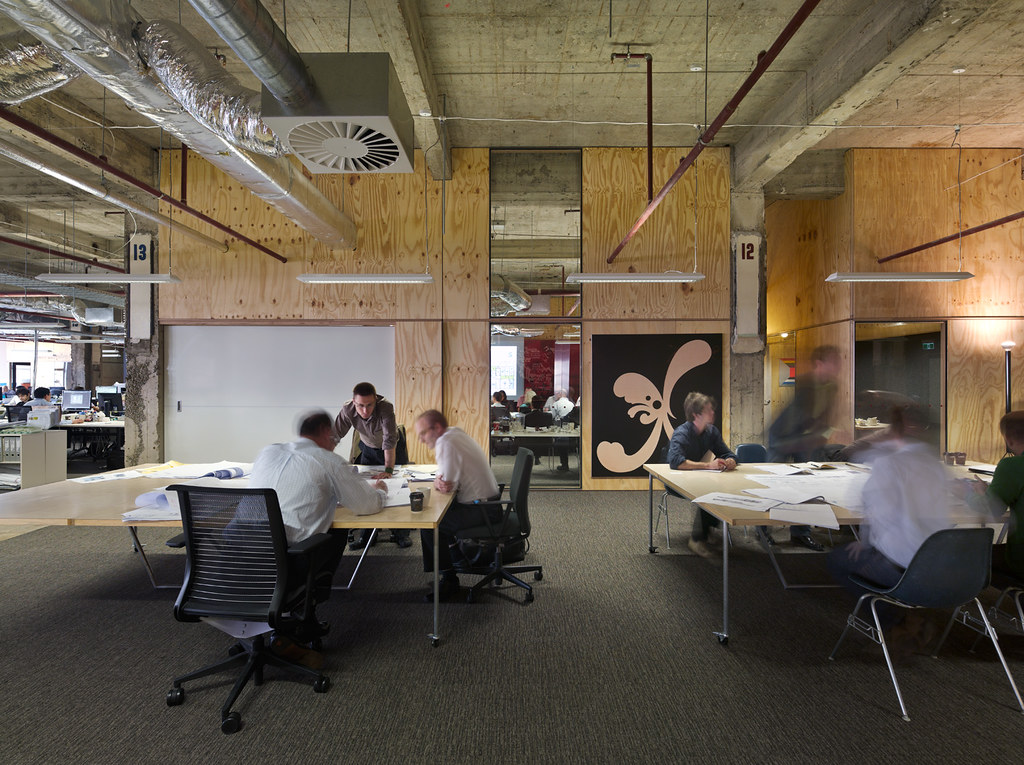 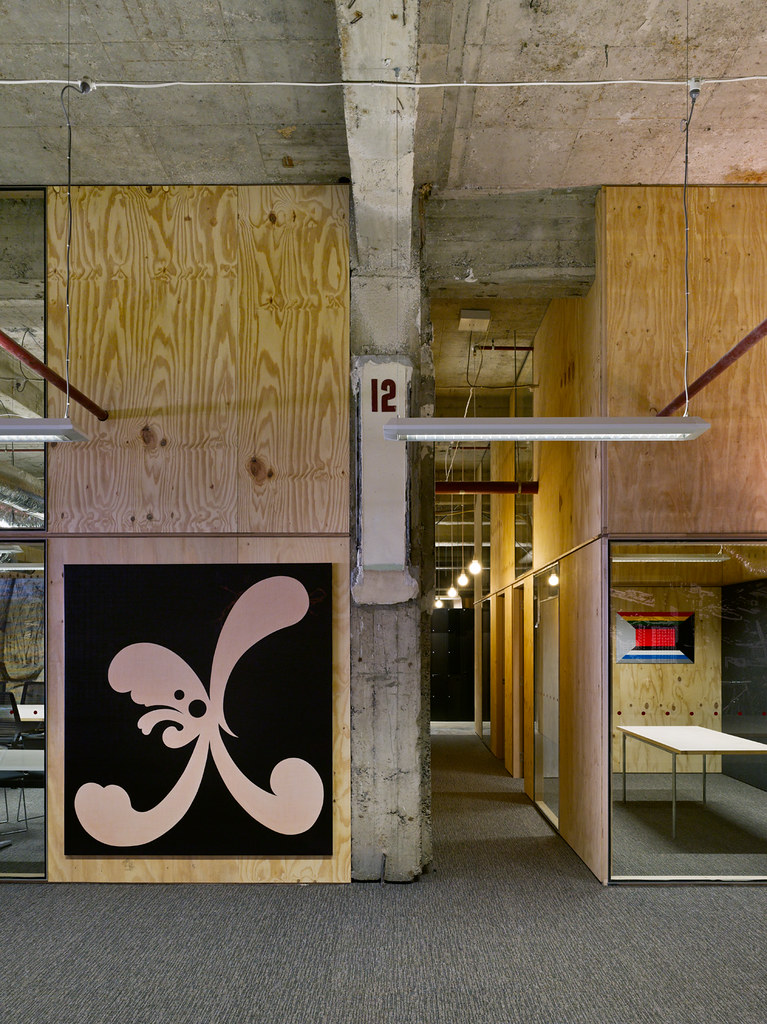 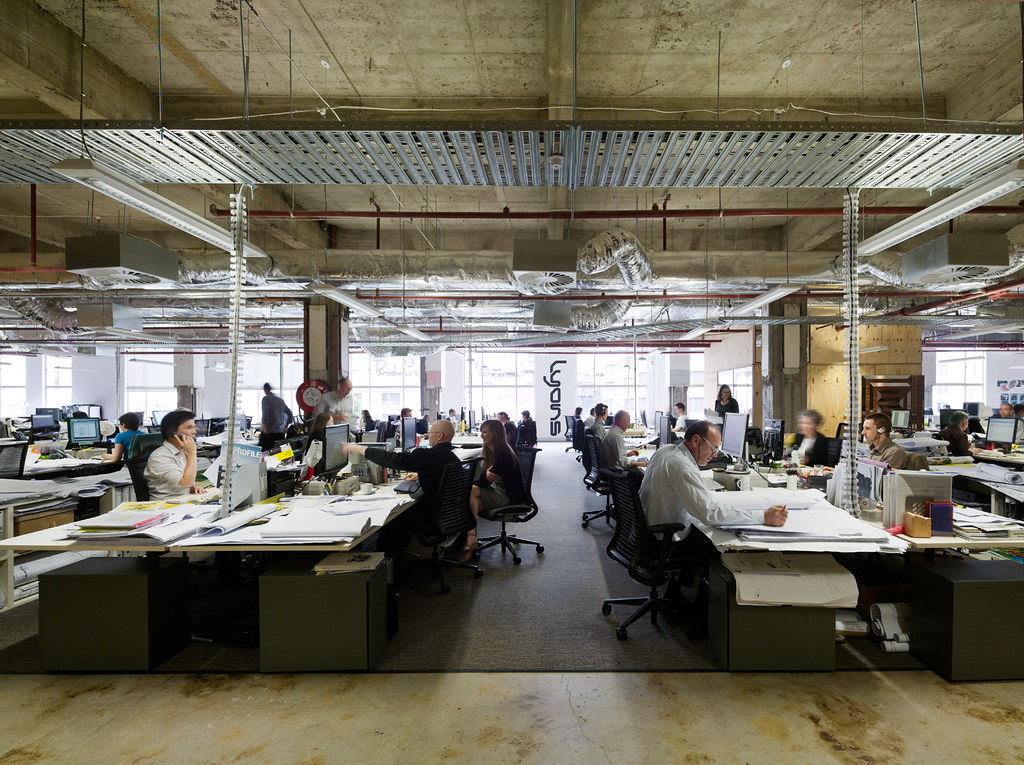 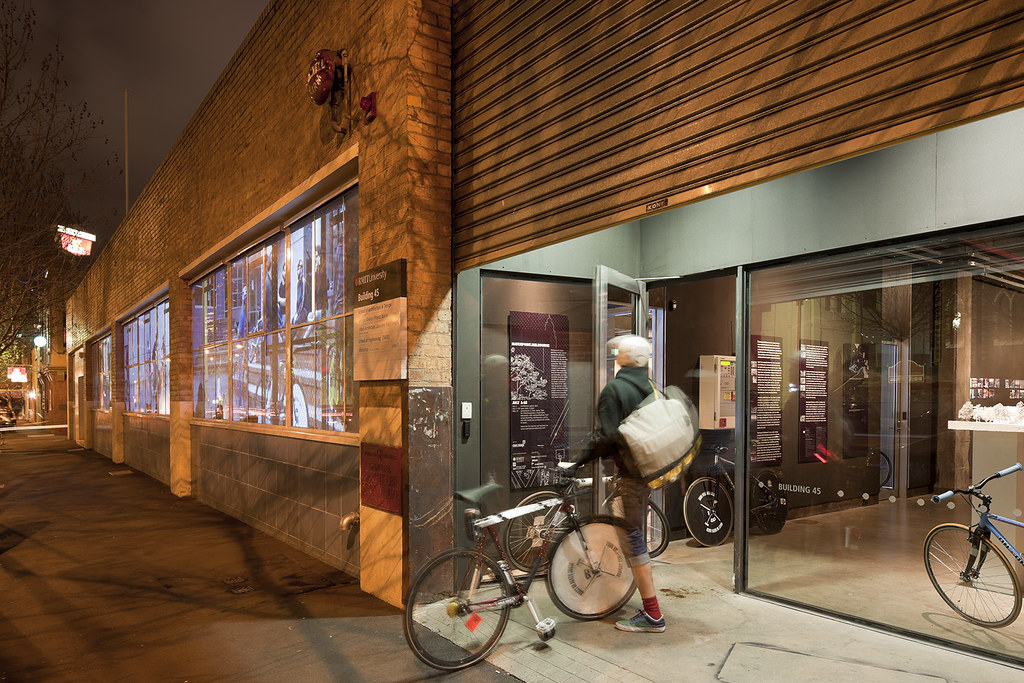 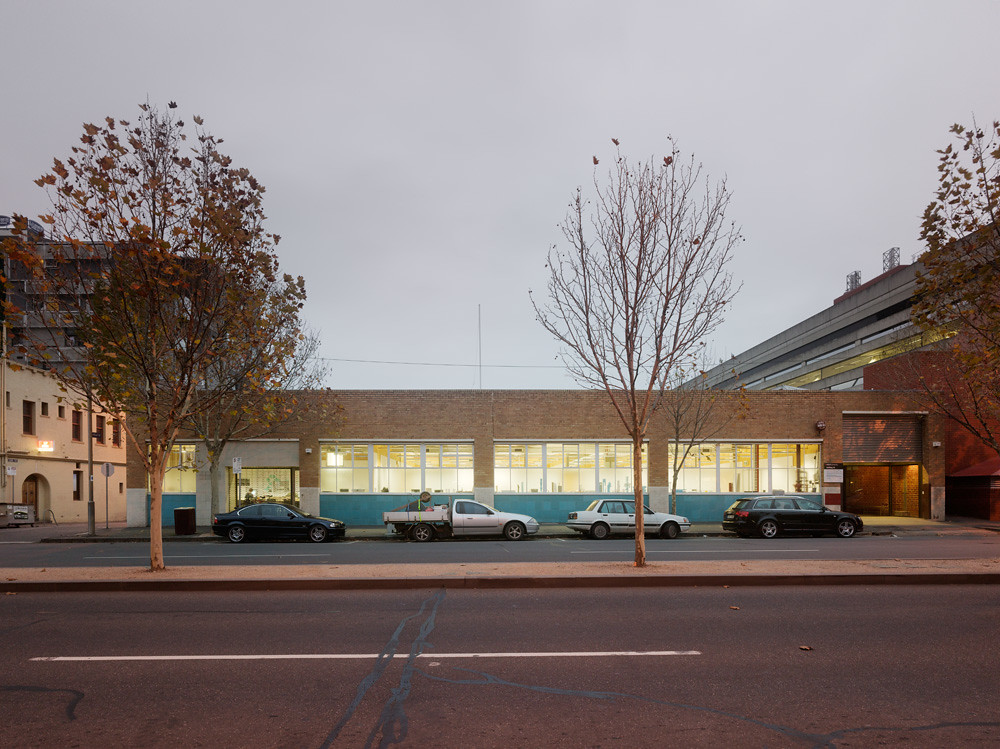 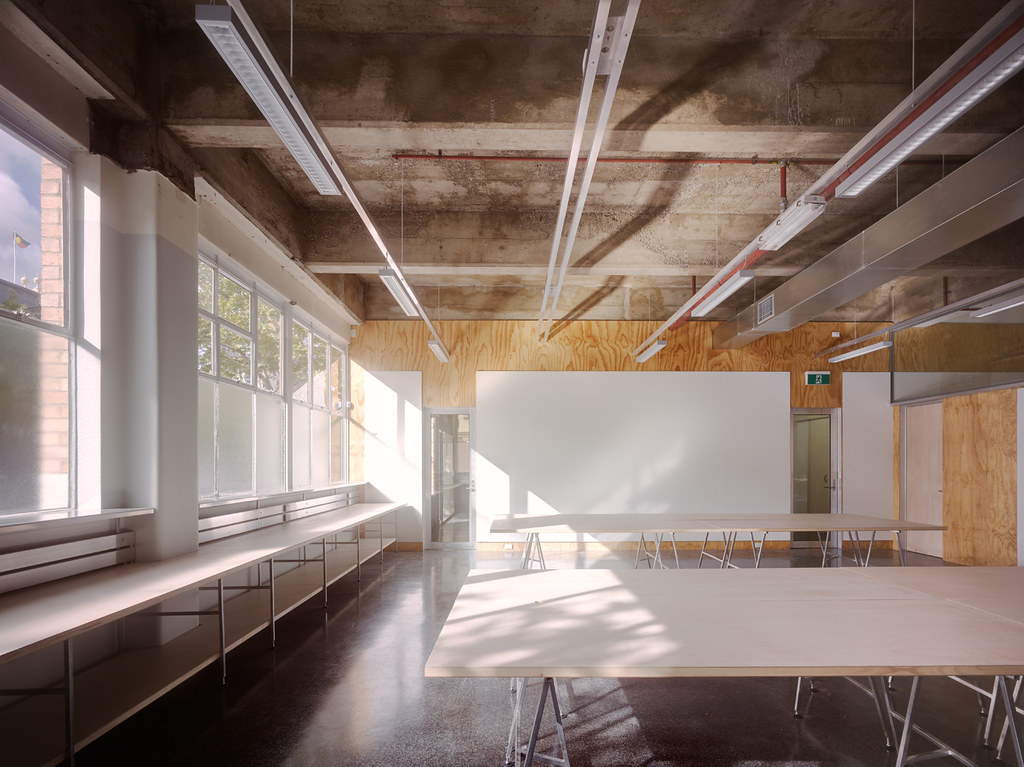