The Public Health Genomics Program was established in 2015 by Dr Paul Lacaze on the foundation of collaborative projects made possible by the ASPREE study and ASPREE Healthy Ageing Biobank. These projects involve the genome sequencing of thousands of individuals and integration of deep longitudinal phenotyping and clinical outcome data. ASPREE is now part of national and international genomics initiatives including The Medical Genome Reference Bank led by the Garvan Institute and The Resilience Project led by the Icahn Institute at Mount Sinai School of Medicine in New York. These are projects which involve genome sequencing of thousands of individuals to explore the role of genetics in healthy ageing and disease. The Public Health Genomics Program is rapidly expanding into other projects associated with the STAREE clinical trial and Monash Clinical Registries. 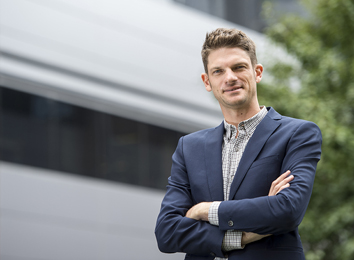 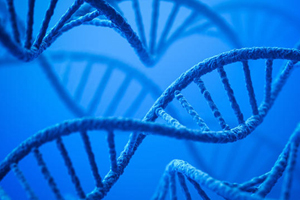 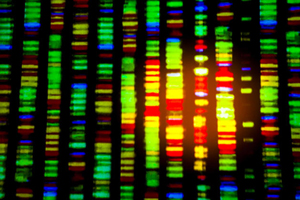