Highway to the Sky 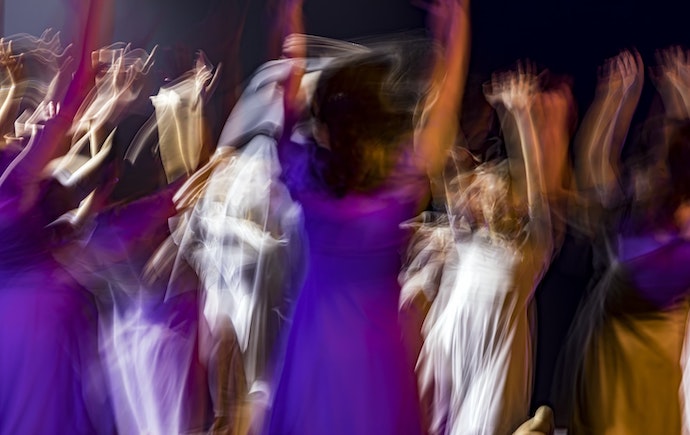 "Travel is flight and pursuit in equal parts.”

As part of the Future Automated Mobilities project, we are creating several documentary films beginning with a series of short film explorations. These films aim to surface impacts of Automated Decision Making (ADM) that haven’t been accounted for and explore barriers and biases propagated and amplified by ADM.

Highway to the Sky is a short film co-created with 3 neuro-diverse artists and Art Therapist Isabelle Ashford. Participants in the workshops create collage, art works and dance around their imagined future mobilities. The participants will explore what sensations arise from automated travel and what they would like to be automated (or not) in the future. The creative process is intended to elicit reflection and thoughtful responses from the project participants and highlight their sensory experiences. Remembering the frustration they may have previously felt on the train, for instance, might create a tightness in their chest or a dizzy sensation. We will use sound design and visual treatment to highlight these sensations in the resulting film.

Jeni Lee will film the workshops in the style of cinema verite. This approach will capture observational content but allow for reflexivity and intervention.