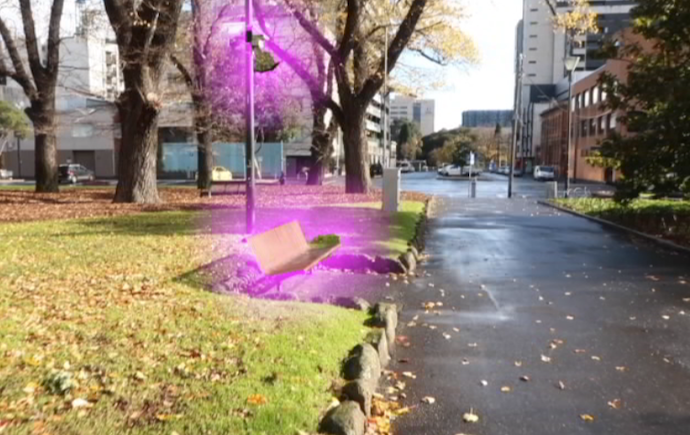 In the City of Melbourne precinct there are a number of technologies currently in use that monitor weather, understand pedestrian activity, tell us when bins are full, or monitor public space through CCTV - but how do the city’s inhabitants understand these technologies?

As many examples around the world show, urban testbeds for emerging technologies often falter when they do not engage the public as a partner from the beginning. They are confronted with pushback that can sour public opinion, spur activist movements, and ultimately impede or undermine a planned project. The City of Melbourne values a transparent approach to data collection across its jurisdiction. ETLab’s research expertise is helping the City to understand how Melbourne users can engage with new smart initiatives as part of the CoM’s strategy for the future city.

The ETLab team will unpack how the City of Melbourne community can be engaged early in the process of testing new technologies  through a three-pronged focus:

The team will use a mixed-methods approach involving desk research, stakeholder interviews, and digital ethnography with the local community. Their findings will inform the City of Melbourne’s work in designing and implementing an APP-based method for urban sensing in Melbourne.  The project will deliver a workshop for key policymakers in the City of Melbourne, to inform their implementation of urban sensing, technology testbeds, broader smart city strategy, and a report to City of Melbourne that crystallises ETLab’s findings and offers guiding principles for further development of communications tools.

“By helping the City of Melbourne engage with the local community early in the process of testing new smart technologies and planning the future city strategy, this project will contribute important insights into how people perceive, value, and use emerging technologies in the urban environment”

About the Monash ETLab team:

The project is a collaborative partnership with City of Melbourne 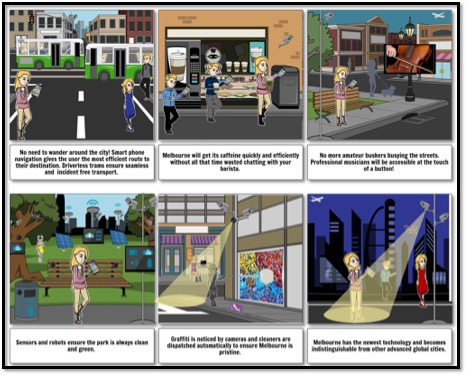 Read the Report: Experiences and Perspectives of Urban Sensing in Melbourne

Report: Experiences and Perspectives of Urban Sensing in Melbourne