What is Gender pay gap

The gender pay gap is an internationally established measure of women’s position in the paid workforce. Gender pay gaps in favour of men are a common feature of economies worldwide. The pay gap does not necessarily reflect comparisons of women and men performing the same roles. Instead, it is the difference between women’s and men’s average weekly full-time equivalent earnings, expressed as a percentage of men’s earnings. 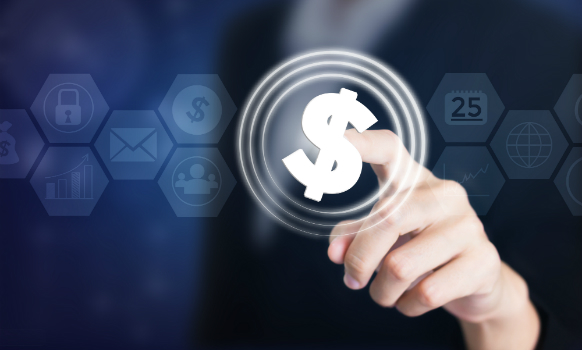 We will halve our organisation-wide gender pay gap by 2022. "Pay equity is a core element of Monash's Gender Equity Strategy. As part of our commitment to reduce our gender pay gap, we know we must adopt a multi-faceted approach that promotes workplace flexibility, actively supports staff who are parents and carers and implements strategies to mitigate the effects of unconscious bias" - Professor Margaret Gardner AO,President and Vice Chancellor of Monash University