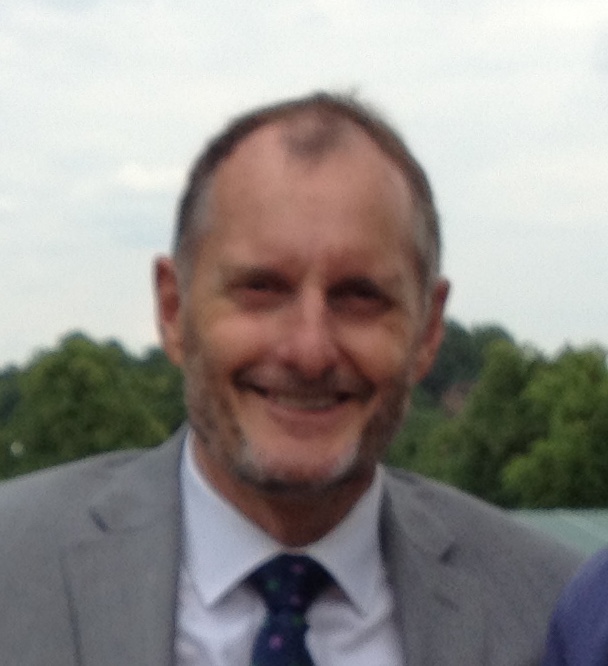 Dr Richard Naughton is currently teaching and undertaking legal research at the Faculty of Law, Monash University. He has practised exclusively in employment and industrial law at a number of Melbourne's national law firms, including Allens Arthur Robinson (as it was), PriceWaterhouseCoopers Legal, and most recently as a Special Counsel at Norton Rose. Before moving into private legal practice, Richard was a senior lecturer in the Faculty of Law at the University of Melbourne. He teaches a range of labour law units in the Monash postgraduate program, covering employment law, bargaining, and more recently the new area of workplace investigations. He has a Ph D in labour law and began teaching in the Monash postgraduate Law program in 2005.

Richard has published widely in the field of employment and industrial law in both Australian and international journals. He is a co-author with Professor Marilyn Pittard of leading texts in the area:

Recently his new book, The Shaping of Labour Law Legislation, has been published (LexisNexis Butterworths, 2017). This book traces the underlying core elements of Australia’s workplace relations system in 1904 through to the current enterprise bargaining model.

For many years Richard was an executive committee member of the Industrial Relations Society of Victoria and was a founding member of the editorial board of the Australian Journal of Labour Law.