A ground-breaking research project investigating the work-related wellbeing of architects and architecture students, as linked to professional cultures and professional identity, has been funded in the most recent round of the Australian Research Council’s Linkage Projects scheme, in May 2020.

We invite you to participate in a survey about the impact of architectural work cultures and professional identity on the well-being of people working in architecture in Australia.

Titled ‘Architectural Work Cultures: professional identity, education and wellbeing,’ the project will be an interdisciplinary collaboration between researchers in the Monash University Department of Architecture (Faculty of Art, Design and Architecture) and Department of Management (Faculty of Business and Economics). Led by Professor Naomi Stead, who is also the Head of Architecture at Monash, the project team includes Professor Julie Wolfram-Cox, Associate Professor Maryam Gusheh, Dr Brian Cooper, and as a Partner Investigator Dr Kirsten Orr, who is also the Registrar of the NSW Architects Registration Board.

It will be the first major study to use interdisciplinary, qualitative and quantitative methods to address the question of how workplace cultures and professional identity affect subjective wellbeing in architecture – and lay the foundations for practical improvements in the future.

The project has a large number of industry-based research partners, including regulatory bodies such as the NSW Architects Registration Board, peak industry groups such as the Australian Institute of Architects, and Association of Consulting Architects (ACA), as well as the peak body representing architecture schools – the Association of Australasian Schools of Architecture (AASA). In addition, the project has six practices as research partners – architectural offices committed to improving employee wellbeing in relation to culture and community. They are (in alphabetic order): BVN, DesignInc, Elenberg Fraser, The Fulcrum Agency, Hassell, and SJB.

The research will be undertaken in and with these partners, but will also expand outward to involve the full spectrum of Australian architectural education and practice. With the ambition to cover all stages of the career continuum from the first day of architecture school until the day of retirement, it will also attempt to capture the experiences of workers in small, medium as well as large practice.

The project will include a postdoctoral research fellow, Byron Kinnaird, co-appointed between Monash and the NSWARB. It will include two PhD scholarships, looking at the education and practice contexts respectively. The project will also be a collaboration with Justine Clark, building upon Stead’s earlier and longstanding work with Clark on Parlour, an award-winning advocacy group working towards greater gender equity and improved working conditions in architecture, which emerged from an earlier Linkage research project funded ten years earlier. The Parlour project provides a model of research-based advocacy leading to major cultural change in the profession, nationally and internationally, through knowledge-sharing, policy and community-building. It is hoped that this project may have some of the same impact, this time with the focus on work-related wellbeing.

The aim of the research is to determine exactly what effects – both positive and negative – result from work cultures and professional identity in architecture. More than this, it will go beyond knowledge to action in the profession, towards cultural change.

The project builds upon an earlier literature review on ‘Architects and Mental Health,’ commissioned by the NSW Architects Registration Board under the leadership of then-Registrar Tim Horton in 2016. It also builds upon international research, which argues that aspects of architectural work culture can have a negative effect on the wellbeing of students and practitioners. While there is a strong and widespread perception of similar problems in Australia, there has so far been insufficient applied research to definitively prove that is the case.

Ultimately, the project proposes a series of events, forums, discussions, actions and interventions to improve the work- and study-related wellbeing of architects and architecture students. It will produce two toolkits to assist the profession to support cultural change across educational, workplace and institutional settings. In this way it hopes to produce better outcomes for all members of this unusual and strongly-identified cohort, which stands at the intersection of the creative and construction industries, as both a cultural and technical practice.

The interdisciplinary collaboration between scholars in Architecture and Management is significant because, as a profession, architects don’t always make great business-people.

It’s an unfortunate fact that many practices operate on the very edge of financial viability, and the discipline of architecture looks to the arts and humanities, as well as engineering and the STEM disciplines, much more than it does to business and economics.

We would argue that if architecture practices are run as sound and profitable businesses, they will also be better workplaces, support the wellbeing of their staff, and be better able to produce beautiful, quality buildings which contribute to the common good. 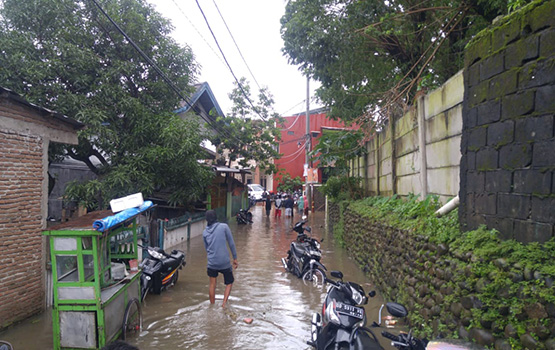 How scientists and communities can build partnerships to deal with floods: learning from Indonesia 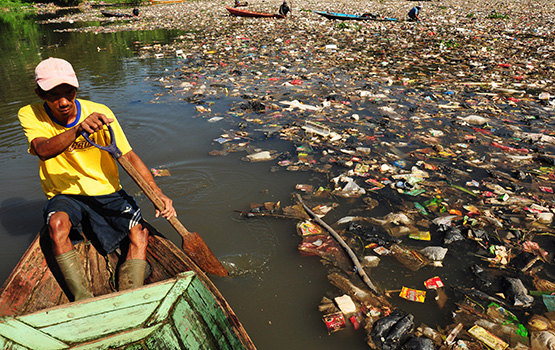 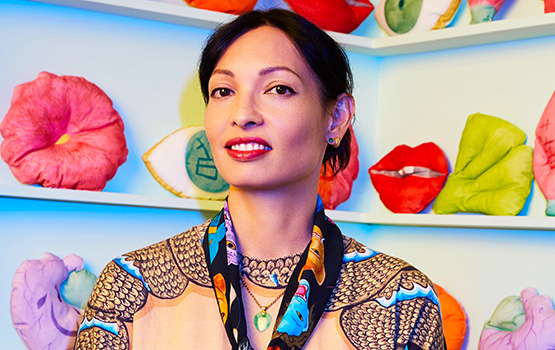